In a new paper co-authored by a researcher who discovered Spectre, it appears that Windows and Linux are susceptible to a new type of side-channel vulnerability that can target the page cache of an operating system.

The Spectre and Meltdown flaws disclosed in early 2018 were a wake-up call to the industry about side-channel attacks, and how these classes of vulnerabilities could play havoc with the security assumed to be present in microprocessors.

Now, one of the researchers behind the Spectre study -- along with four others -- has come up with a different kind of side-channel attack that has nothing to do with hardware. Instead, this flaw focuses on the caches that are used in the operating system software. (See Spectre, Meltdown Vulnerabilities Will Haunt Industry for Years.)

In the paper, "Page Cache Attacks," methods are shown that work on Linux and Microsoft Windows. Further, the researchers think the method they have described should work on Apple's macOS, although they admit they have not tested it yet. 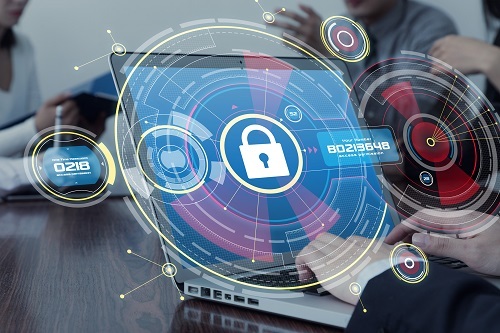 The page cache is a purely software cache that contains all disk-backed pages that are used by the OS. The operating system uses the page cache to store frequently used pages in memory to help minimize the delay of retrieving the information from disk. These pages are shared among all processes regardless of privilege and permission boundaries.

The attack goes on to use page cache eviction, which is the process of accessing enough pages in the right way so that a target page is evicted. By itself, this is usually too slow to allow this attack to work, but the researchers improved how eviction is performed so that at attack could succeed.

In the paper, they write about setting up specific attacks, such as a covert channel, which works by accessing or not accessing specific pages. They also tried user-interface redress attacks which use the side-channel in a chip as a trigger. The basic idea is to detect when an interesting window is opened and to place an identically looking fake window over it.

The researchers also experimented with an inter-keystroke timing attack on a keyboard input in the root authentication window on Ubuntu 18.04.

Since remote attacks cannot use mincore to check which pages are in cache, an attacker would need to rely on timing.

Mitigation would involve making it harder to use the system calls by increasing the privilege levels. For Linux, the researchers found that "making the mincore system call privileged is feasible and would mitigate our attack at a very low implementation cost," according to the paper.

It seems that the OS manufacturers will need to fix this attack vector. Fortunately, it seems they can do it without too much fuss.