In December, security researchers identified a new malware dubbed Triton, which targets industrial systems and could have its origins with a nation state. Now, Schneider Electric is shining a light on some additional details about the trojan.

In a notice that went out this week, [company link 14006 not found] noted that it's working with one of its customers to address the issue and is also in contact with outside security vendors, as well as the US Department of Homeland Security.

While Triton is only known to have only infected one facility in the Middle East, the name of the victim company has not been released. 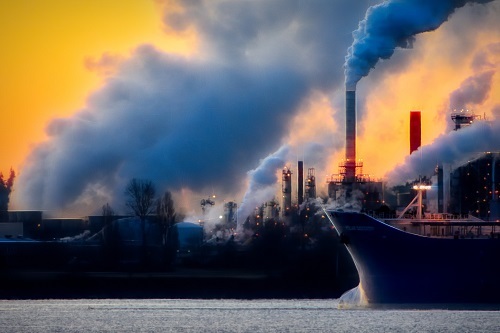 The Triton trojan targets Triconex Safety Instrumented System (SIS) controllers that are made by Schneider. These SIS controllers provide emergency shutdown capabilities for large industrial complexes and by targeting this part of the infrastructure, the malware can cause physical damage to the facility.

On January 18, Schneider released its own security bulletin about Triton, noting that the company has not detected any damage from the attack.

However, the security bulletin noted that the Triton malware targeted the Tricon firmware, which is part of the Triconex SIS controller, although this was limited to a small number of older versions of this particular firmware, according to the company.

Schneider noted that Triton requires unrestricted access to the safety network and this can be done either through a remote network or by gaining physical access. In addition, the trojan requires that a key switch needs to be left in "program" mode in order for the malware to deploy its payload.

"This vulnerability was a part of a complex malware infection scenario," according to Schneider's bulletin. "To date, the information gathered indicates that if the Tricon key switch had been left in the correct position per our recommended guidelines, the injection of malware would not have been successful."

Triton is referred to as a Remotely Accessible Trojan (RAT), which can control a network connection. In this case, the malware has the ability to scan and map the industrial control system or ICS and then provide that information back to its creators. It can also issue commands to the Tricon controllers, which can wreak chaos with the safety system and damage a plant or shut it down.

Right now, it's not known who or what is Triton, but in previous reports, security researchers noted the malware acts in the same as Stuxnet was used against Iran in 2010 and Industroyer was deployed against Ukraine in 2016. What's not known is if the trojan was meant to spy on the facility or actually case a massive shut down and damage.

As part of its bulletin, Schneider is planning to release a tool that will detect Triton in the Tricon controller and will remove the malware if it's discovered. The company plans to release this update in February.