The person or group behind the Olympic Destroyer attack that disrupted the opening ceremony of the 2018 Winter Games is hiding their tracks pretty well, according to a new analysis by Kaspersky Labs.

Whoever was behind the Olympic Destroyer attack that disrupted the opening ceremony of the 2018 Winter Olympics developed a sophisticated way of covering their tracks and left several "false flag" clues along the way, according to a new analysis.

Olympic Destroyer played havoc with the PyeongChang opening ceremony in February, disrupting WiFi in the South Korean stadium, interrupting television signals and Internet access in the press area, and causing other problems with the IT infrastructure. (See 2018 Winter Olympics Websites Hit by Cyberattack  Reports.) 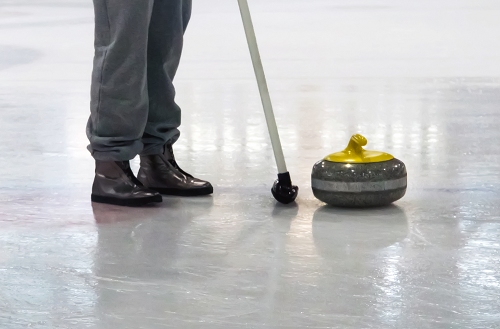 The most obvious target was North Korea, specifically the so-called Lazarus Group, which is reportedly affiliated with the country's military and is suspected of carrying out multiple operations in recent years, including the WannaCry ransomware attack. (See Cybercrime Is North Korea's Biggest Threat.)

Then, for a time, Russia and China were suspects after additional research and analysis of the attack was released and reviewed.

Now, however, new research from Kaspersky Labs is casting doubt on all these theories.

When its researchers looked at the Destroyer attack, Kaspersky found that the culprits left misleading clues and false information as to their identity. In many cases, these appeared to be false flag operations with the intent to sow even greater levels of confusion.

"However, as our experts dug deeper, they found more and more discrepancies," according to a March 9 blog post from the company. "After a thorough re-evaluation of all discovered 'exhibits' and a detailed study of the code, they realized that what appeared to be conclusive evidence was actually a skillful imitation -- a so called false flag."

In its research, Kaspersky did find some evidence pointing to a Russian group dubbed Sofacy, which is also known APT28 and Fancy Bear, but noted quickly that "we cannot rule out the possibility that this evidence is also false."

What Kaspersky did find is that the Olympic Destroyer was a network worm.

The malware was able to infect three different places: The pyeongchang2018.com website, network servers of a ski resort and the servers of Atros, a French IT service provider, which powered the Olympic site.

From these three jumping off points, the Destroyer malware propagated in the network and spread through Windows network shares. As it moved, the worm stole passwords, wrote them into itself and used that to further infect other machines in an effort to keep spreading.

"The ultimate objective of the Olympic Destroyer was to purge files from network drives that the worm could reach and shut down the systems it infected," according to the post.

While this type of malware behavior makes it somewhat easier to trace back, the false flag clues that the group left behind muddied the waters and made for a bad initial analysis, which is one reason no one can be sure who is behind Destroyer right now.