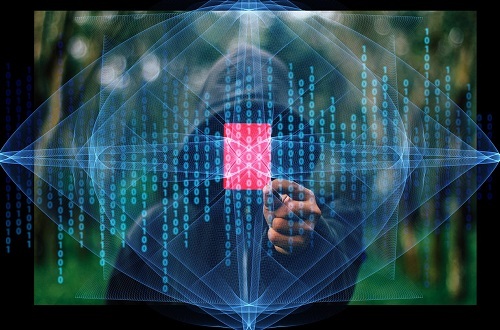 "Everyone wants to attack the Internet of Things! Oh, no, the sky is falling!" pundits say, some meaningfully, some sarcastically. I've heard a lot about threats against the IoT at events like this past spring's RSA Conference and this month's Black Hat 2018. Those warnings are justified.

The good news is that we haven't seen a widespread action against IoT devices -- or at least, we haven't heard about one yet. The bad news is that IoT devices are shockingly vulnerable. Nobody knows where they are and what software they're running. Many of them are running out-of-date software and either can't be or won't be updated. Some of them have enough horsepower, bandwidth and data to be credible targets.

Let's move out of "The sky is falling!" mode (which isn't helpful) and try to understand likely attack scenarios that could be deployed against IoT devices.

A root source for this discussion is a taxonomy of IoT threats published by the European Union Agency for Network and Information Security (ENISA), called "Baseline Security Recommendations for IoT in the context of Critical Information Infrastructures."

Attacks against the IoT don't necessarily mean compromising end-point devices themselves. Sure, unpatched and otherwise insecure devices are vulnerable. But so are the devices they connect to, either with wires or without -- including networking infrastructure, like routers, switches and gateways. The on-premises and cloud-based servers are also points of attack, as well as databases and other repositories for that information.

For example, remember that every use of a credit-card skimmer is an attack on an IoT device -- and so is every breach of a retail store's database of stored customer information gathered from its point of sale kiosks.

Here are some of the threats in a taxonomy of IoT attacks:

Attack against sensors, modifying their values or thresholds
The attacker manipulates the configuration of the sensors, changing the threshold values established on the sensors to allow out-of-range read values to be accepted when they should not, posing a severe threat to the systems and installations. Because larger installations usually have multiple and redundant sensors, the attacker would have to compromise multiple sensors for the attack to be efficient. If only one were compromised, the readings could be compensated with the input from the rest of the sensors.

Impact:Allowing sensors to report and accept incorrect values puts the IoT environment at risk. A malfunctioning sensor may allow a power spike to go through, physically damaging the systems.

Impact:It varies depending on the actuators affected. It can affect production processes.

Attacks against the IoT administrative systems
An attacker tries to gain full control over the administration system of an IoT system or device, potentially compromising the whole environment. It can be quite successful if weak or default passwords are used. This type of attack comprises different stages, and it is usually launched in a covert manner. It should be noted that this type of attack should be taken into account for the entire life cycle of the device.

Impact:The compromise, manipulation or interruption of certain IoT systems could affect many people, cause environmental issues and even extend to other systems, affecting their communications or even disabling them.

Maybe the sky is falling
IoT has the potential to be incredibly useful, but security is key. If sensors are compromised, the sky might be falling and we wouldn't even know it. If actuators are attacked, our own devices could be causing the sky to fall. And if administrative systems are breached, there ain't nothing we can do about it.