New research offers details about the hidden – and not so hidden – costs of defending the Internet of Things.
Dawn Kawamoto
Associate Editor, Dark Reading
July 18, 2017 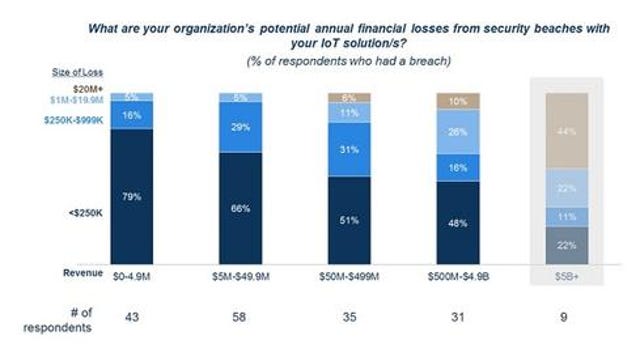 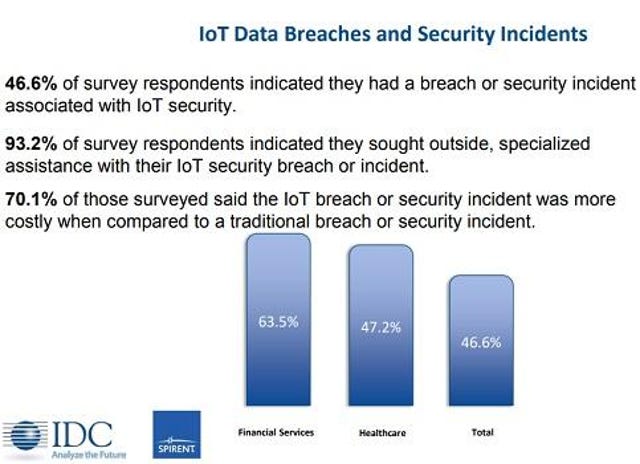 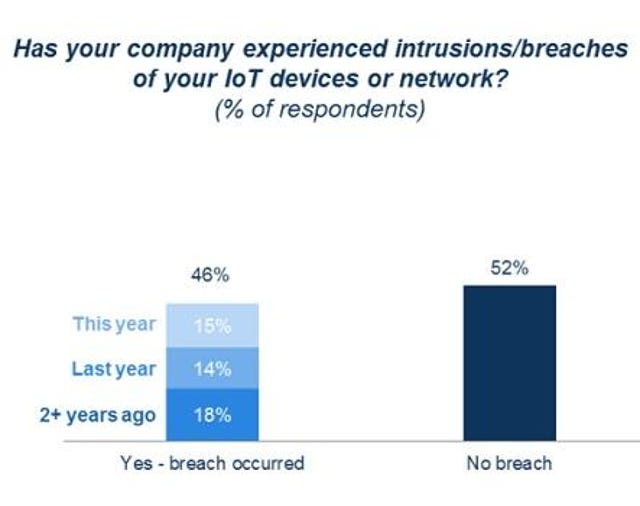 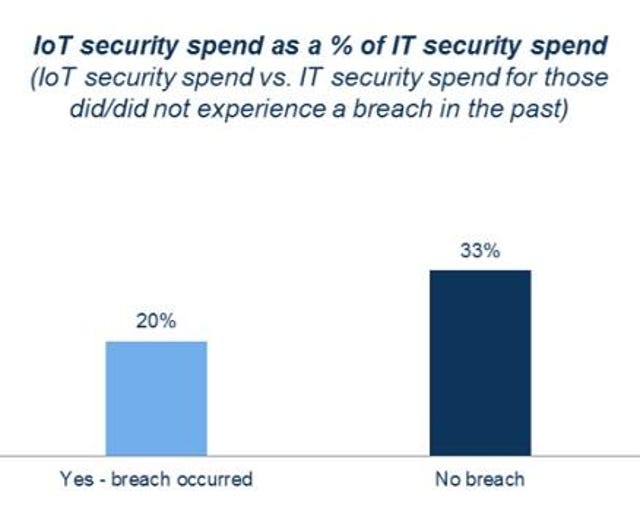 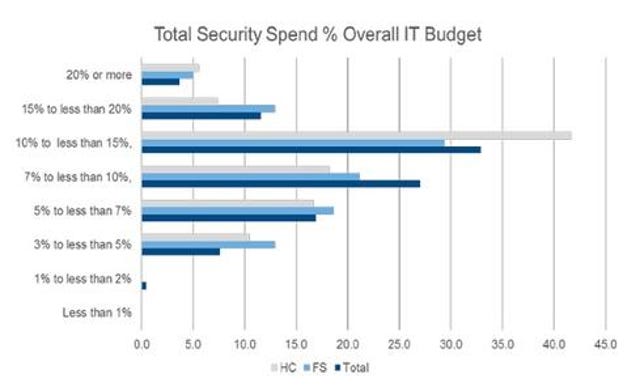 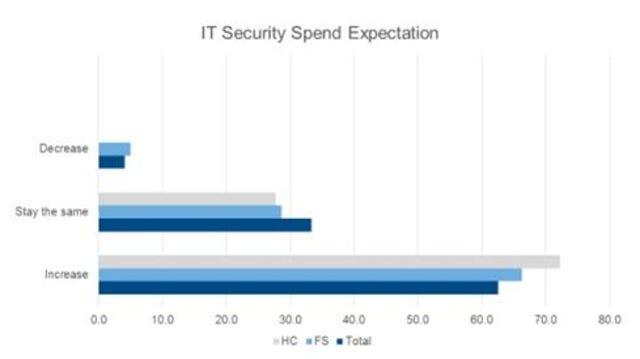 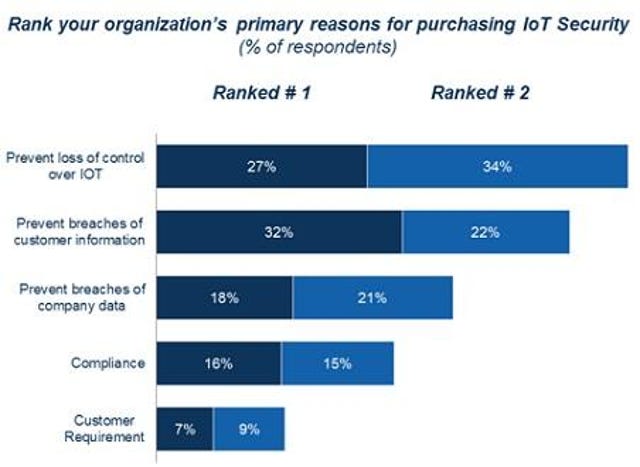 Internet of Things breaches and security incidents have hit nearly half of the companies that use such devices, and the cost to deal with these attacks is usually more than traditional breaches, according to recent survey results.

In two separate reports, each of the studies found that 46% of respondents report they suffered a security breach or incident as a result of an attack on IoT devices.

One survey, released this month by IDC, queried approximately 100 IT security, IT operations, and other C-level suite executives, while another, released in June by consulting firm Altman Vilandrie & Co., gathered data from approximately 400 IT executives in 19 countries.

Not only are the costs associated with securing IoT devices expected to rise in the coming years but they are also expected to account for as much as of a third of the IT spending budget, according to Altman Vilandrie. The vast majority of IDC survey respondents say the cost to address IoT security incidents and breaches tends to run more than the cost of fixing traditional breaches and incidents.

Here is a breakdown of the combined results.