An Inside Look At The New Apple Mac Malware 'Eleanor' 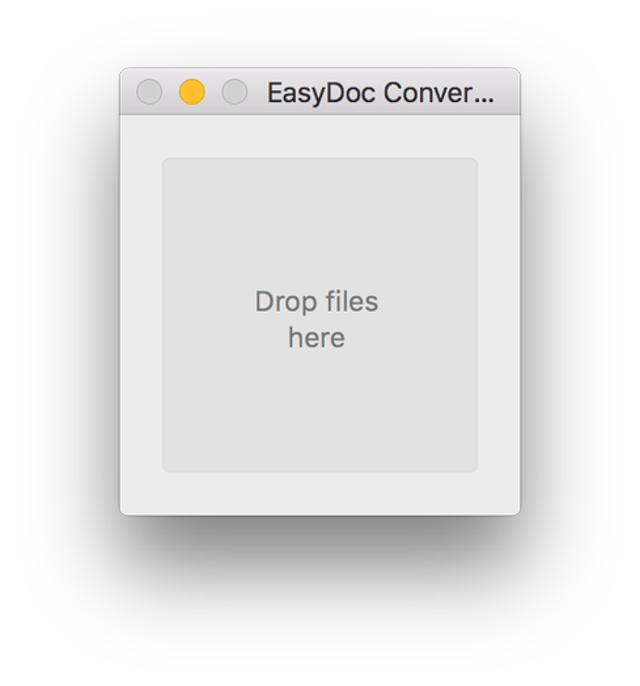 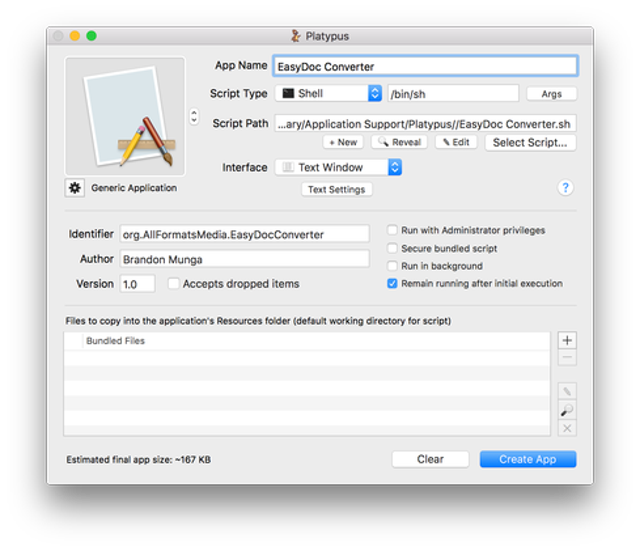 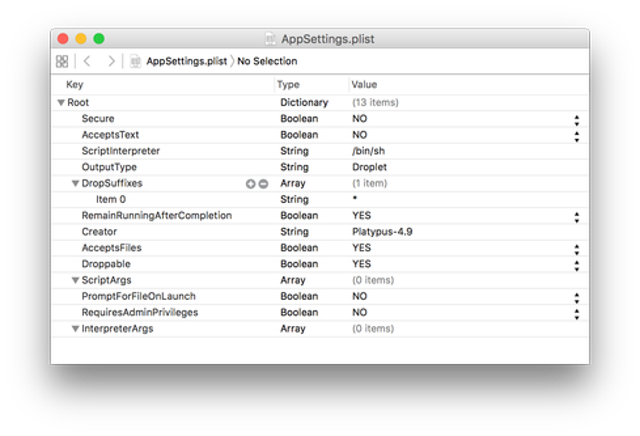 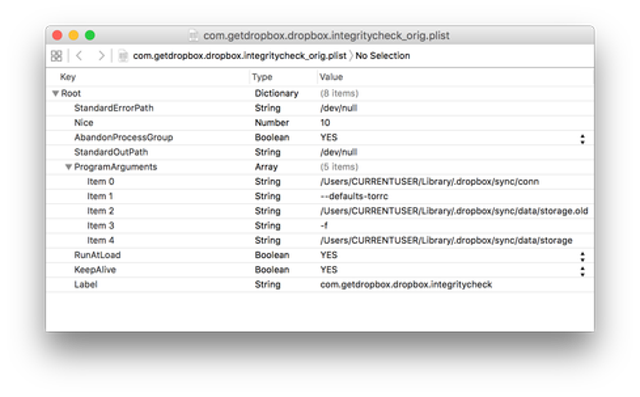 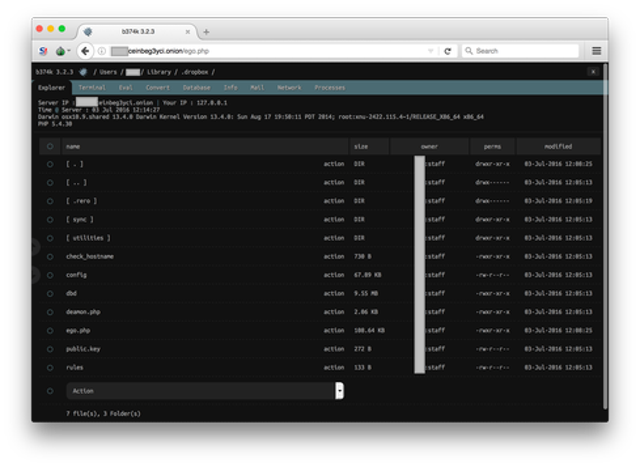 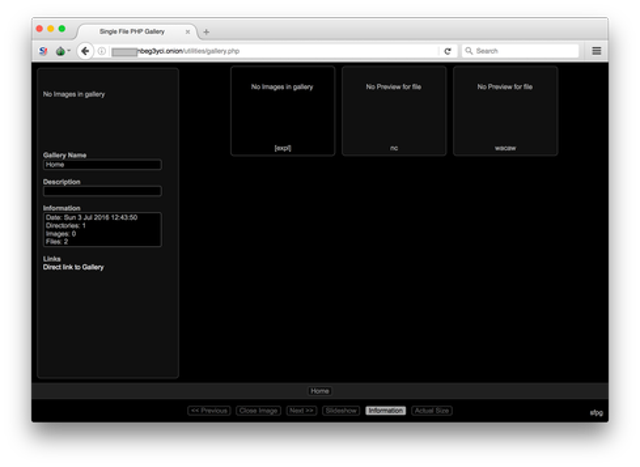 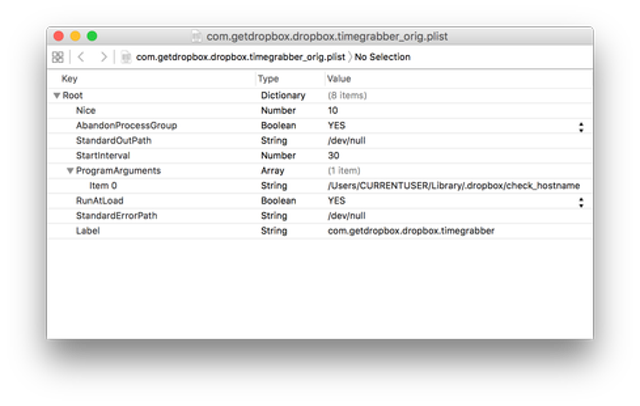 The malware strain -- dubbed Backdoor.MAC.Eleanor -- runs a malicious script that installs and registers three components at startup: a Tor Hidden Service, a PHP Web Service, and a PasteBin client.

“Once the components are installed on a system, they can take over commands, close applications, and steal just about all the information on the computer,” Gheorghe explains. “It also can access the computer’s webcam and take pictures and videos of its victims.”

Gheorghe says it’s not yet clear from what country the attack originated from, nor how destructive the malware has been. She says the Eleanor attackers could be after photos, credentials, documents, or other information stored on Macs, or they could be using the compromised Macs to infect other machines.

The malware was discovered through routine analysis Bitdefender runs daily on multiple feeds of data. There are basically two steps users can take to protect themselves, she says: First, don’t download applications from third-party app stores, only from the authorized Apple App Store. And second, install a reputable antivirus system designed to protect Macs.

Here’s a rundown of how the malware operates, according to Bitdefender's findings: