A Rogues' Gallery of MacOS Malware

MacOS isn't immune from malware. Being prepared means understanding the nature of the worst threats a security team is likely to see attacking Macs in the enterprise.
Curtis Franklin
Senior Analyst, Omdia
May 29, 2020 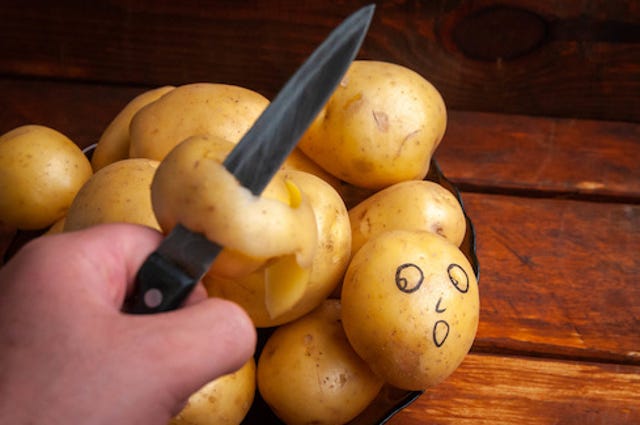 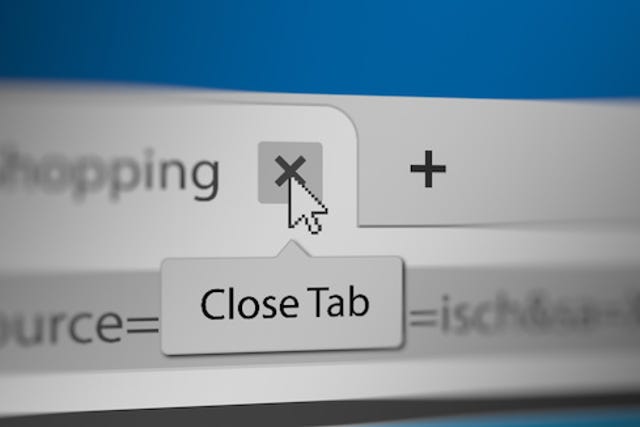 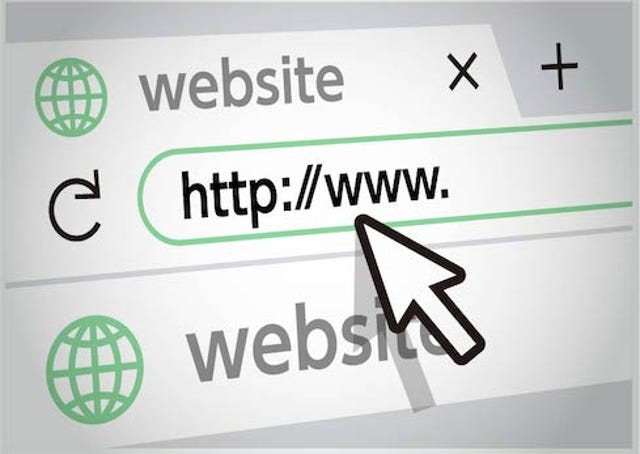 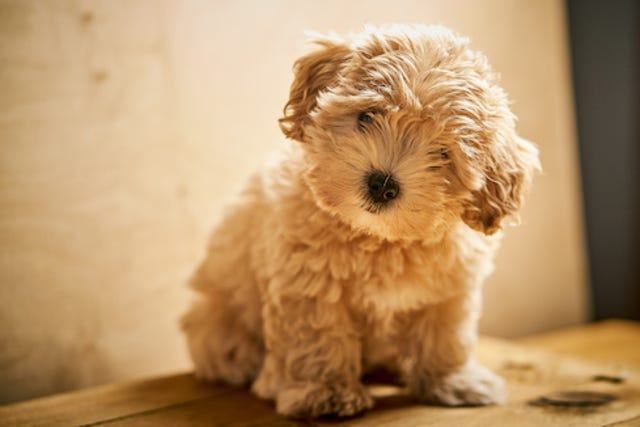 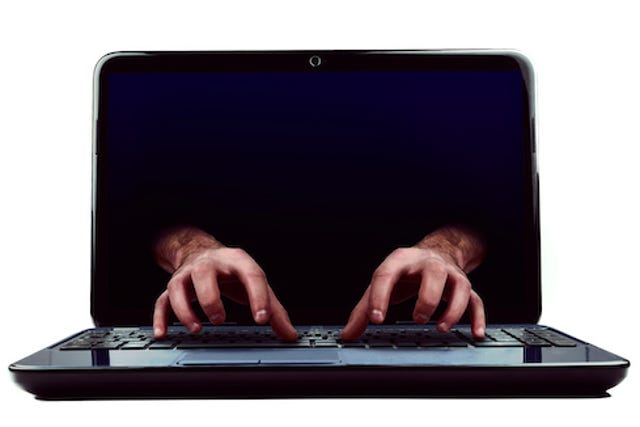 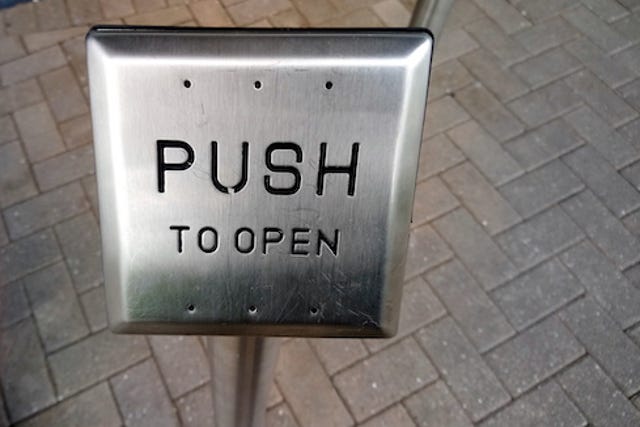 For years, Apple Macintosh users basked in a confident glow of invincibility. It was, as it turns out, the glow from a false light. MacOS is no less susceptible to malware than any other operating system, a situation made plain in recent reports on the state of cybersecurity.

In the "2020 State of Malware Report" published by MalwareBytes, researchers saw a 400% increase in MacOS malware from 2018 to 2019, bringing it to a point at which malware detections per endpoint for the Macintosh were more than double those of Windows.

At the same time, the types of malware most prevalent on the different platforms have significant differences. Windows malware is frequently aimed at capturing information or gaining control of enterprise networks and systems; the most common MacOS malware is intended to deliver unwanted advertisements to users or send them to a website they didn't intend to visit.

Even the language used to describe the threats to the platforms is different. Many of the pieces of malware for MacOS are described as PUPs -- potentially unwanted programs. That implies programs could be legitimate software for some users, but not everyone. These might be thought of as similar to the dozens of "utility" programs that have frequently come preinstalled on Windows computers. While some were useful for some users, many were, at best, unwanted clutter that soaked up valuable storage space.

If so much of the malware aimed against MacOS is intended for consumers, why should enterprise IT security teams care? Part of the reason is that consumers come to work and become employees. If their workstations contain unwanted software, then they can be distracted and their legitimate web activities hijacked to show them unwanted ads. Beyond the demand for employee attention, the programs and technologies that load this "adware" onto computers could conceivably be repurposed to deliver much more dangerous payloads in the future if those payloads were considered more profitable for the criminals than the current ad networks.

The rogues' gallery presented here includes the most common MacOS malware and some of the most dangerous. In each case, it's software loaded without the informed permission of the user and can be far more difficult to unload than to load. It is, in short, malware, no matter its specific designation.