7 Variants (So Far) of Mirai 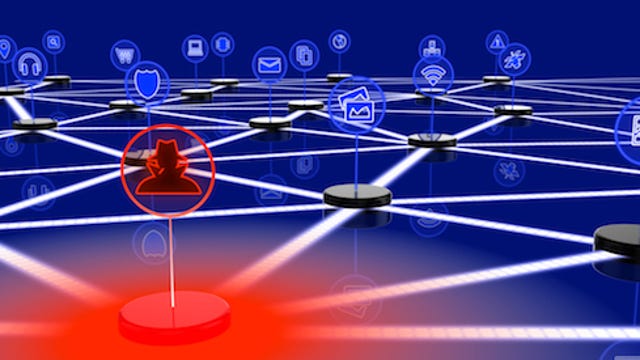 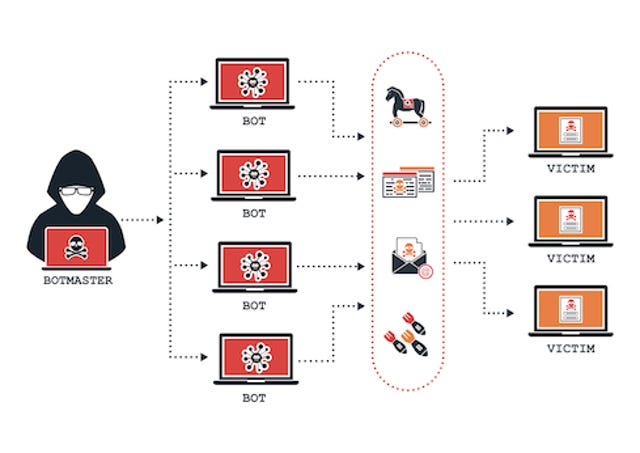 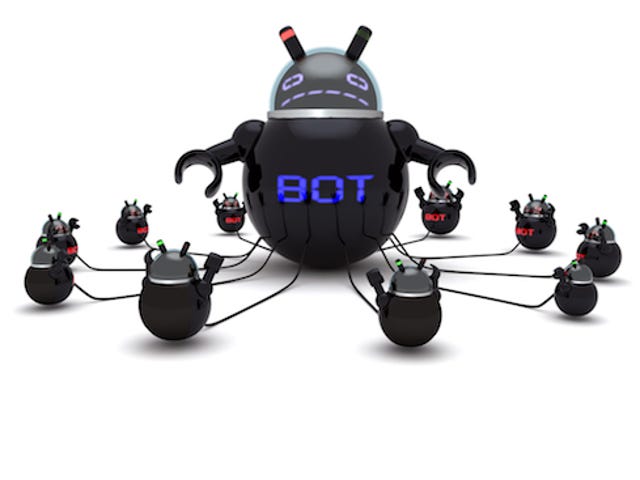 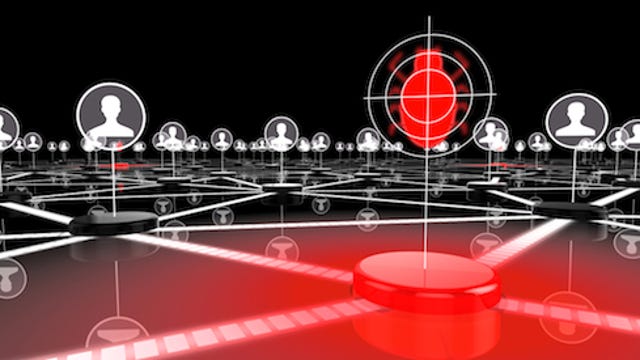 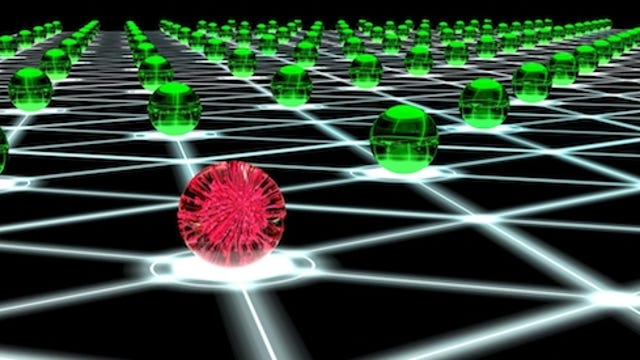 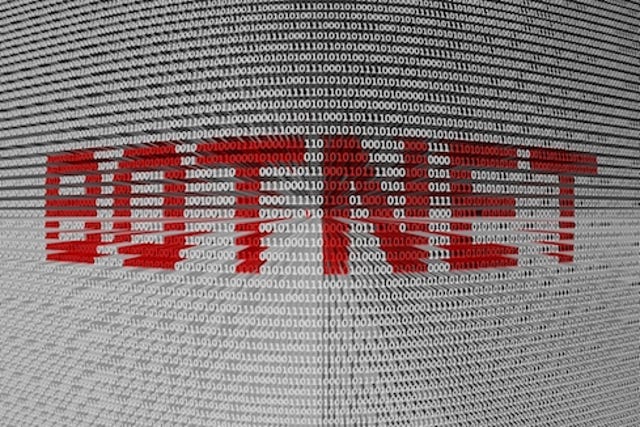 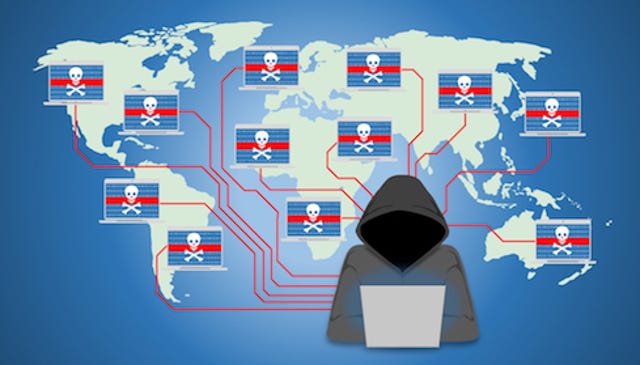 Change, as we know, is the only constant. Malware – which is evolving rapidly, sprouting new features and functionality, and becoming more difficult to find and eradicate – is no exception to the rule.

One of the most notable examples is Mirai, botnet malware first described in August 2016. Mirai quickly won notoriety as the engine for some of the largest DDoS attacks seen to date.

Ever since Mirai's author, a hacker going by the handle Anna-Senpai, released the malware's source code less than two years ago, the malware community has been enthusiastically developing new variants. Some change specific IoT devices, some change the purpose of the bots, some combine Mirai with other malware families, and some add new capabilities and functionality. With every new variant, the legacy of Mirai is extended.

With agile discipline spreading to malware, it is useful to look at the evolution of Mirai as an example of what could happen to other malware families. While there is nothing new in malware authors trying to stay ahead of defenders, their methods and the speed with which their new variants are entering the public sphere have become more advanced.