5 Things We Know So Far About The DNC Hack

The plot thickens this week as Donald Trump openly calls on Russia to release Hillary Clinton’s emails. All roads appear to lead to Russia in the DNC -- and now possibly the DCCC -- hacks.
Steve Zurier
Contributing Writer
July 30, 2016 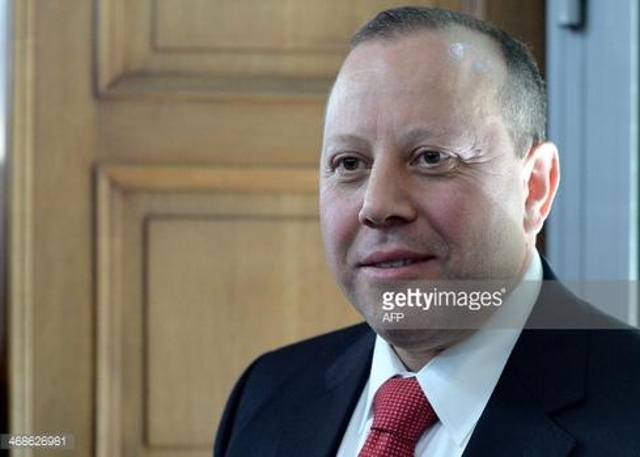 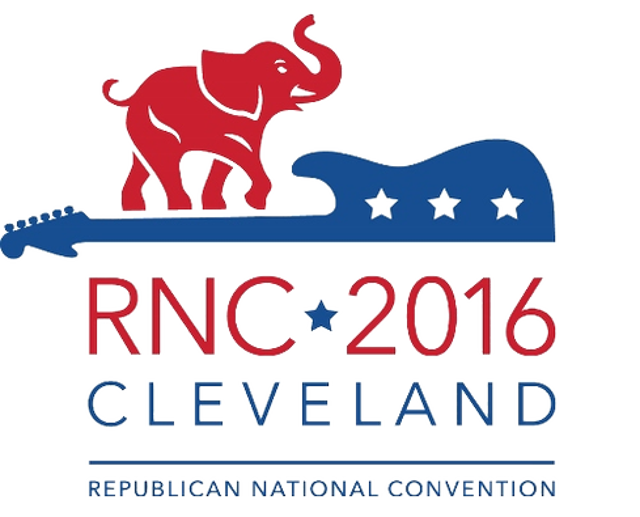 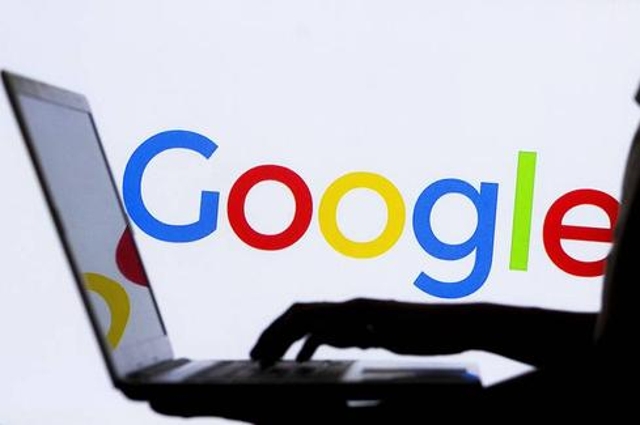 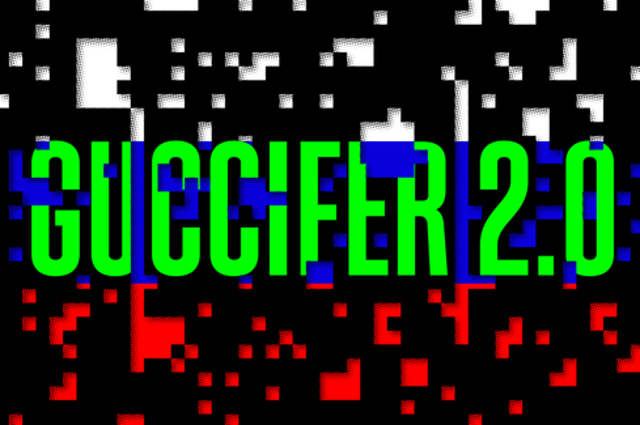 It’s interesting to hear different opinions on the Democratic National Committee (DNC) hack and other politically-motivated hacks. Many say Donald Trump committed treason by openly calling on Russia to release Hillary Clinton’s emails, and who could forget the “lock her up” catcalls when New Jersey Gov. Chris Christie used his prosecutor skills to eviscerate Mrs. Clinton at the Republican National Convention last week.

Today the DNC breach and doxing took a new turn: the Democratic Congressional Campaign Commitee confirmed it is working with the FBI and CrowdStrike to investigate a breach of its systems it says is "similar" to the DNC hack.

The good news with these high-profile hacks is that cybersecurity is getting attention front and center.

The buzz around tech and politics hasn’t been this intense since the 1990s when Wired Magazine proclaimed “information yearns to be free” and the Netscape IPO gave rise to the boom to bust feeding frenzy that defined the rise of the World Wide Web.

But this feels different. Think 1957 and the Sputnik launch by the former Soviet Union. We may look at the Target breach of December 2013 as something akin to that, at least in terms of cybersecurity. It almost seems as if the rules of the road are shaping up for a new Cold War – a continuous cyber war on our businesses and government agencies that will last even longer than the war on terror.

Cyber experts tell Dark Reading that the malware strains various security groups have tested are consistent with what Russian-sponsored groups have used in the past. The Russians and other nation-states are more aggressive than ever because there is no downside to engaging in destructive hacks.

“There’s very little blowback when these events happen,” says Christopher Porter, manager of the Horizons team at FireEye. “Cybercrime is so prevalent today that it’s really easy for Russia or other nation-states to blame a hack on some random cyber criminal. If institutions were not so regularly hacked, then Russia wouldn’t be able to get away with it as easily. It’s actually easy for them to do these hacks and spread doubt.”

Porter says until the US and the rest of the world take cybersecurity and cybercrime as seriously as they would a physical terrorist attack, the situation could likely continue.

Here's a rundown of what we know about the DNC breach at this point, with additional analysis from key experts.