Security pros corralled the best and worst of cybersecurity into an award show highlighting exploits, bugs, achievements, and attacks from the past year.
Kelly Sheridan
Senior Editor
August 04, 2017 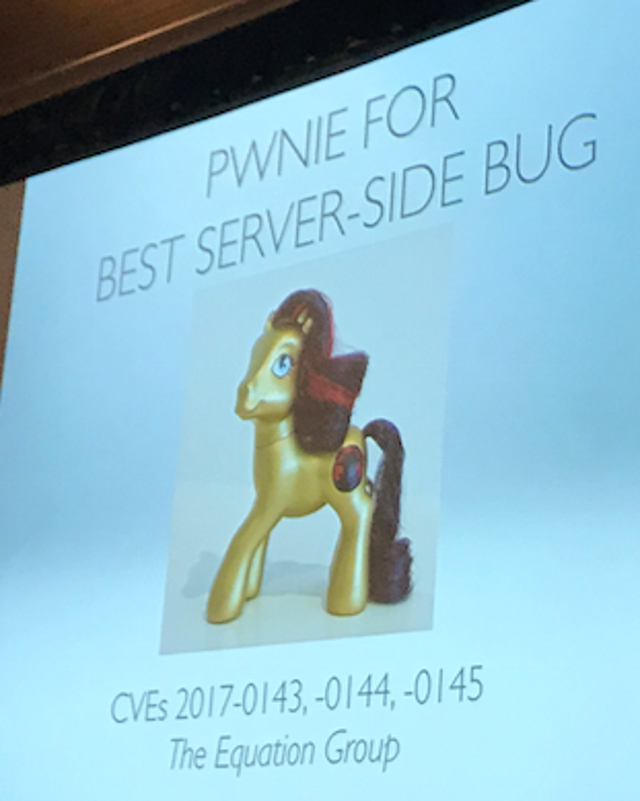 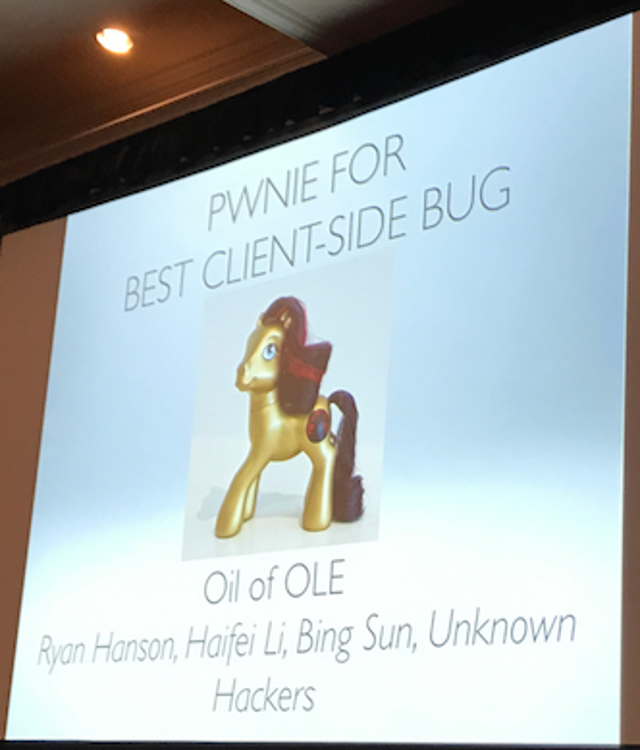 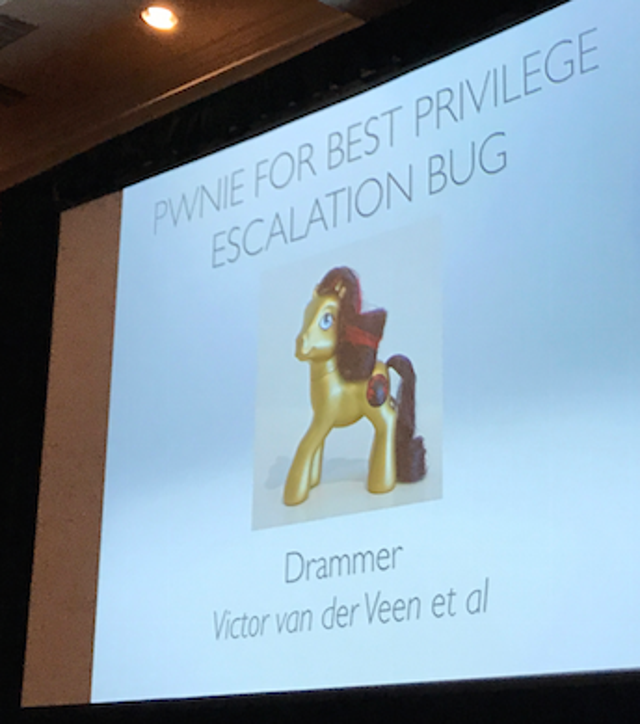 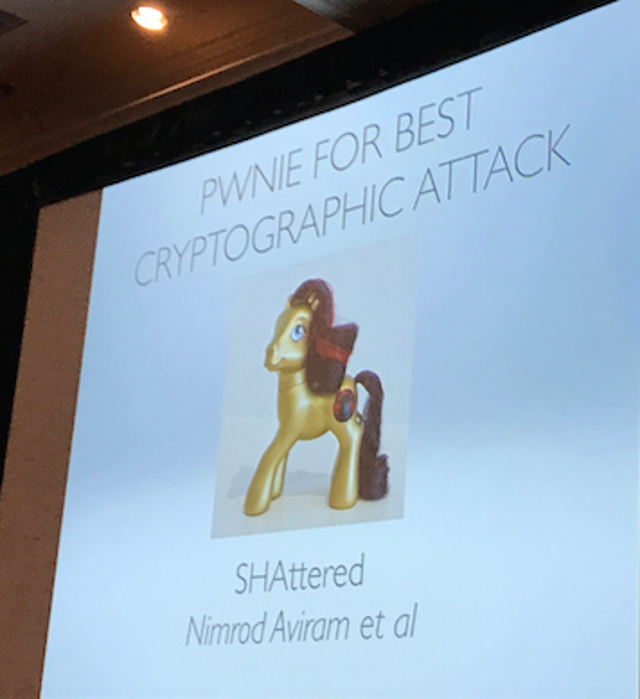 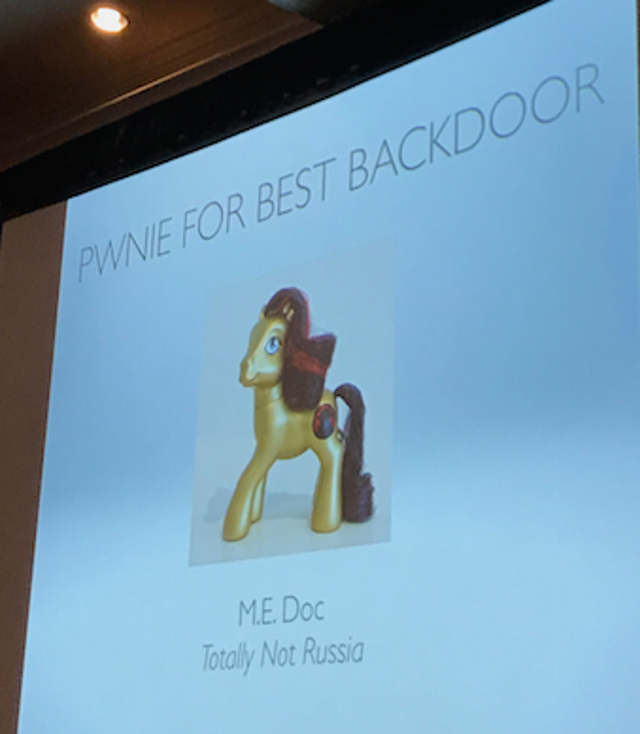 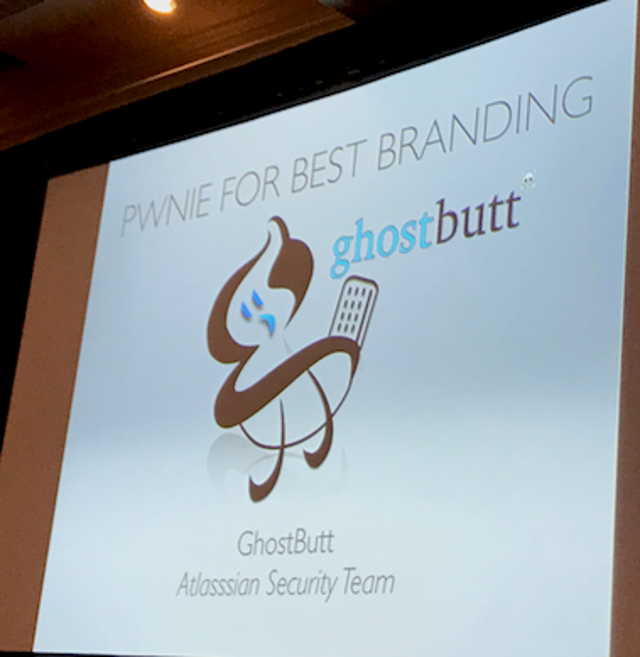 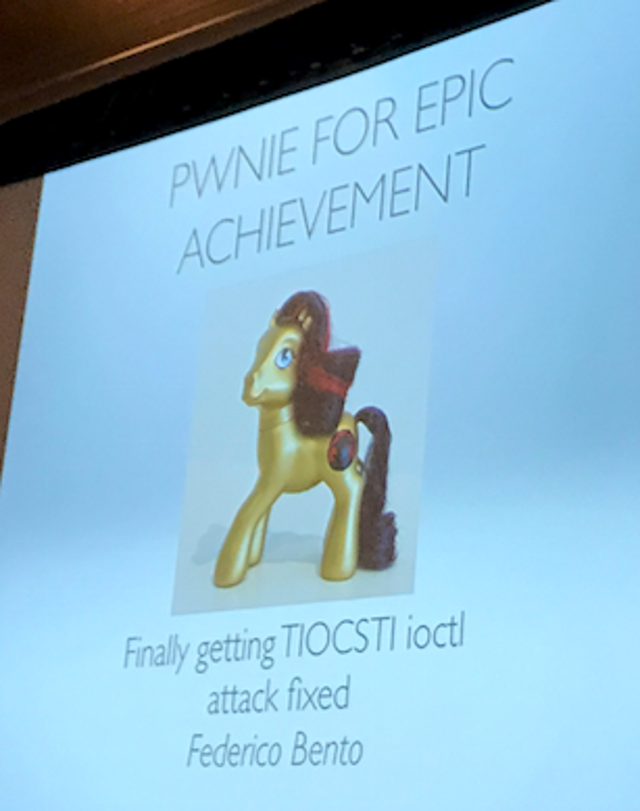 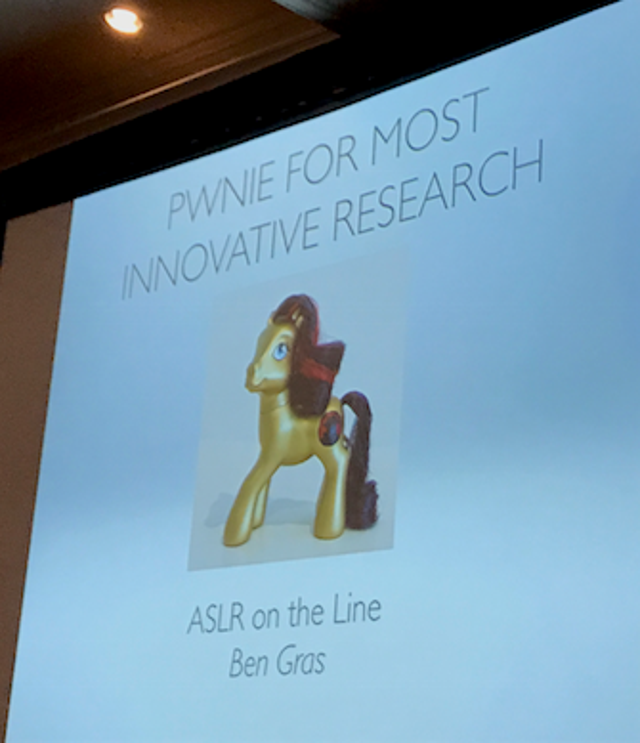 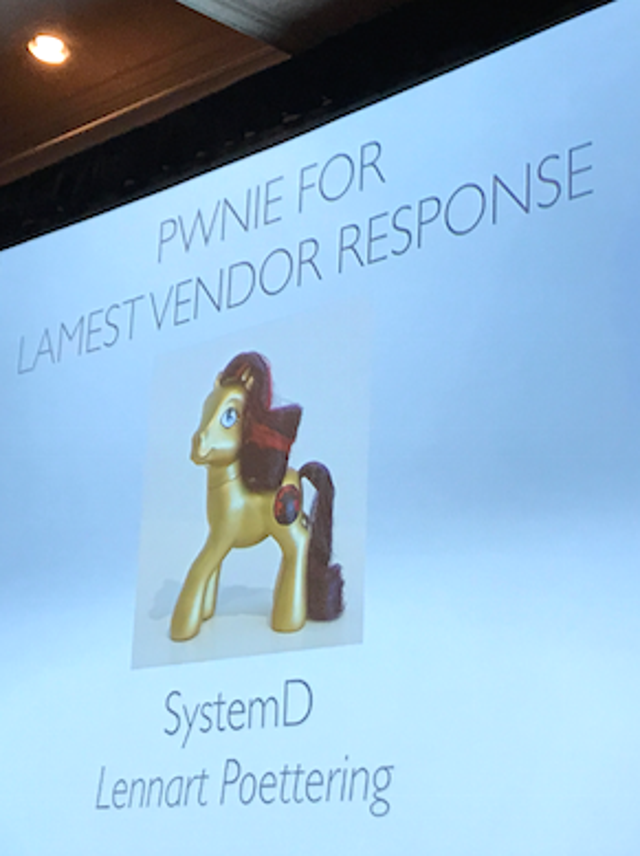 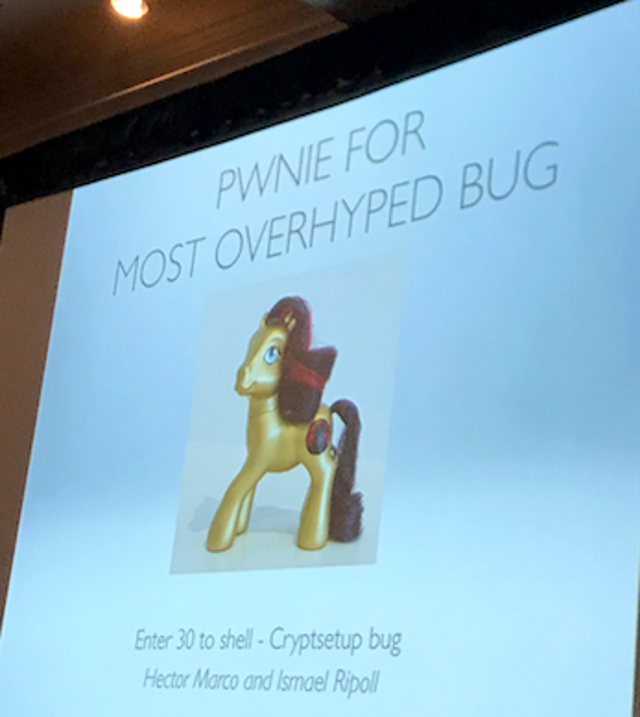 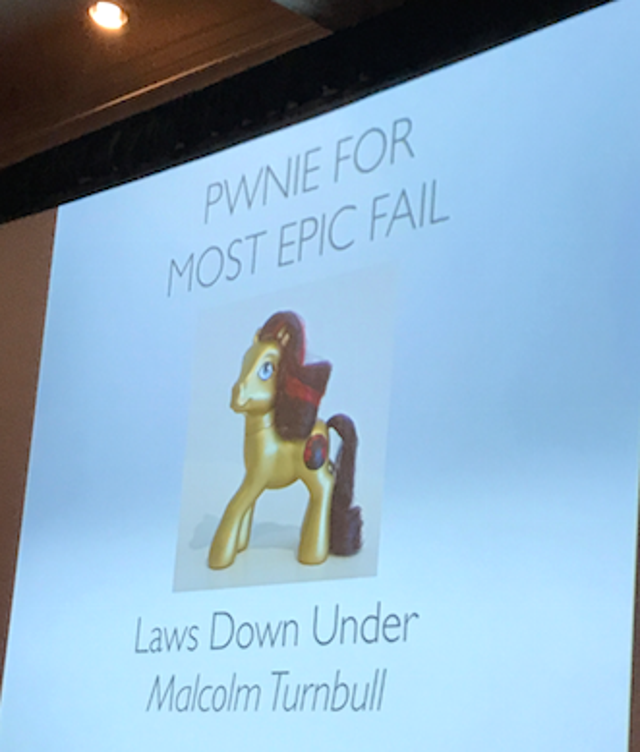 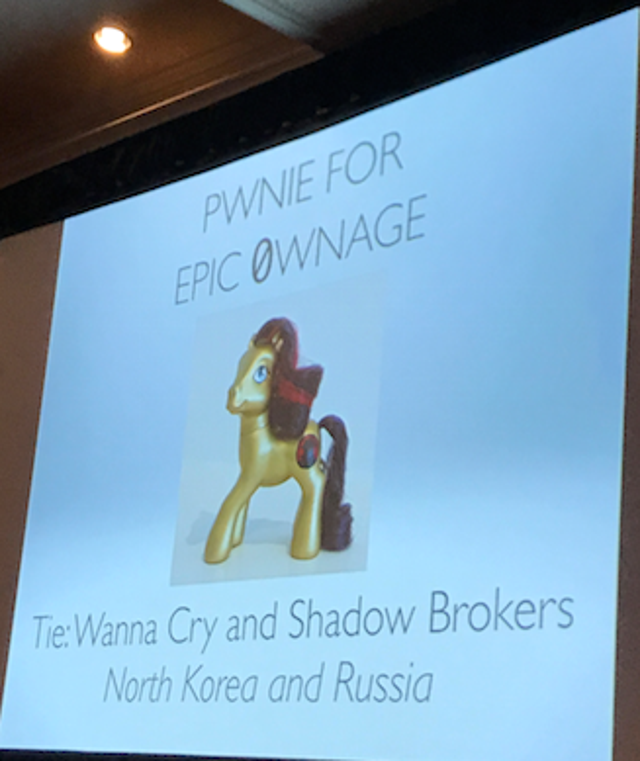 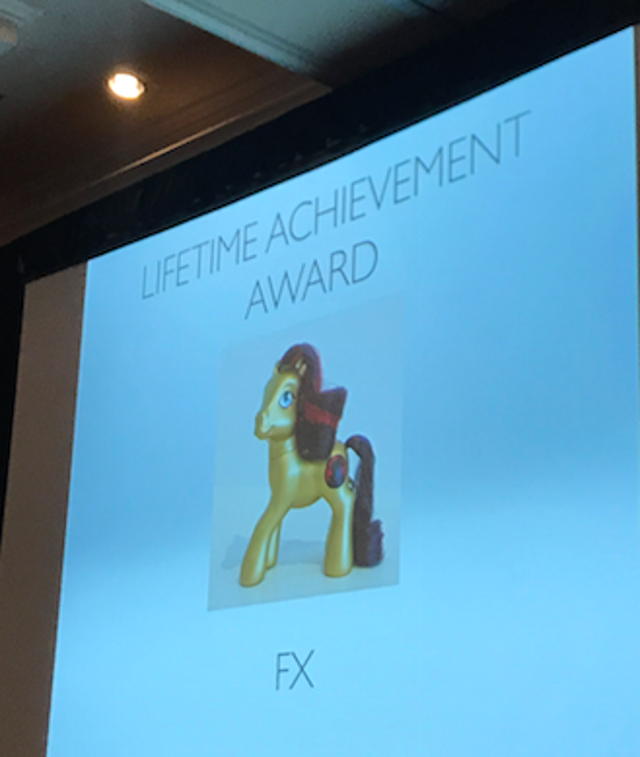 Each year, security experts gather to celebrate the achievements and failures of security researchers and the broader infosec community during the Pwnie awards. This year's ceremony once again took place during the Black Hat USA conference in Las Vegas.

The show's committee accepted nominations for bugs disclosed over the past year, from June 2, 2016 through May 31, 2017. Nominees are judged by a panel of respected security researchers, which according to its website is "the closest to a jury of peers a likely to ever get."

Winners in attendance were honored with "Pwnie" statues; some recipients, like Australian Prime Minister Malcolm Turnbull and the Shadow Brokers, were obviously absent.

The 2017 show included award categories ranging from Best Cryptographic Attack to Best Server-Side Bug to Lamest Vendor Response. Who were this year's winners? Take a look to find out.