5 Ways to Better Use Data in Security

Use these five tips to get your security shop thinking more strategically about data.
Steve Zurier
Contributing Writer
May 06, 2018 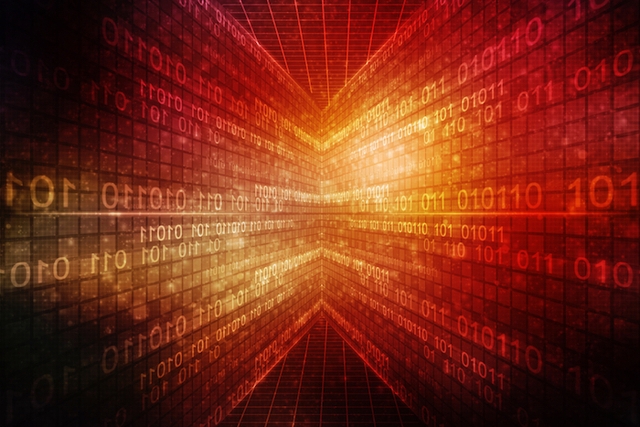 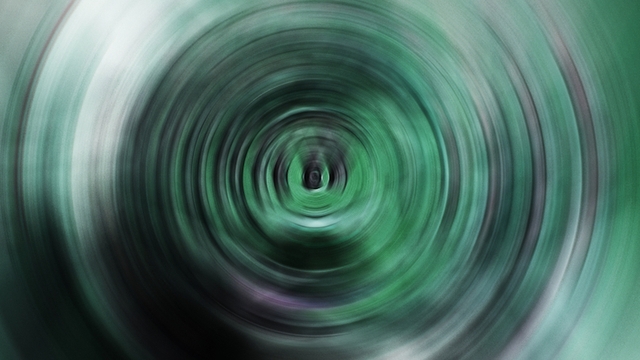 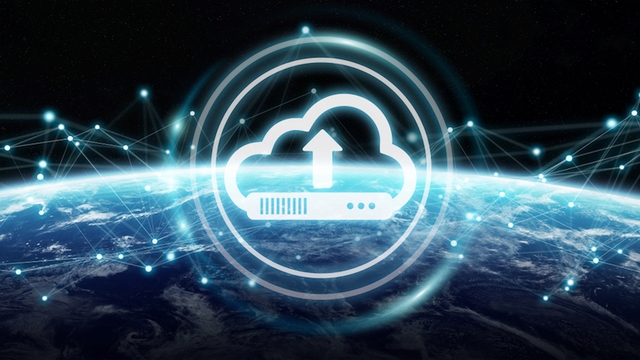 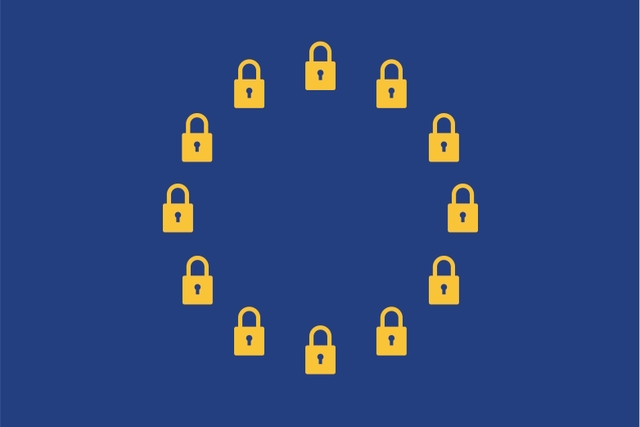 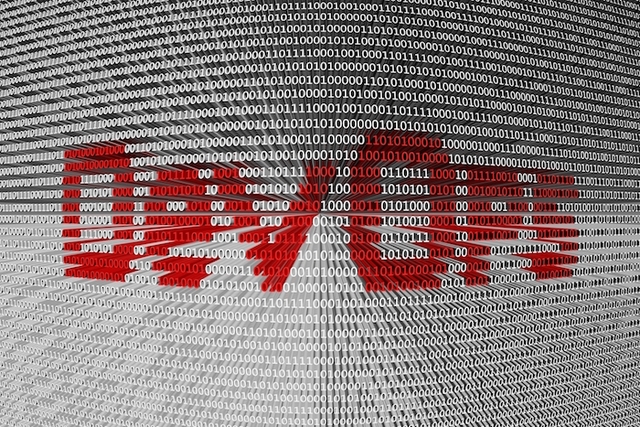 The current silo-style organization of threat researchers reviewing logs in one place, threat hunters in another, and the data scientists in yet another silo working on algorithms, just doesn't cut it anymore with today's security threats.

Security teams need to get smarter with how they use and manage all types of data. That's because the lines between pure infosec data (Web logs, threat intelligence) versus other business data have become increasingly blurred. A piece of Web log data, for example, could be just as easily used to identify attackers as it could to optimize the customer experience. The same holds true for business data as well.

They need data science tools to detect threats, and the data scientists coming up with the algorithms have to work much more closely with threat hunters and threat researchers, experts say.

"I think security pros are becoming more like data scientists," says John Omernik, distinguished technologist at MapR. "But we can't have data science for data science's sake: We have to apply these new algorithms to our everyday business problems. My hope is that infosec pros realize that to advance their careers and for the good of the industry they will have to learn more advanced data management and data science skills.

"I want to break down the walls that infosec pros put up and the onus is on the security practitioners to learn these new skills," he says.

Here are five ways experts say enterprise security teams can get smarter about how they use all types of data in their jobs.