3 Months for the Cybercrime Books 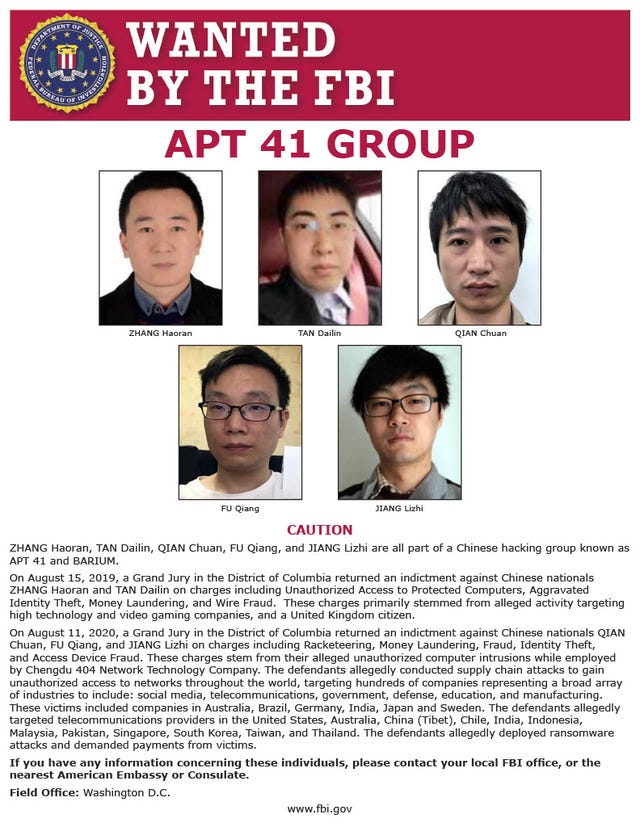 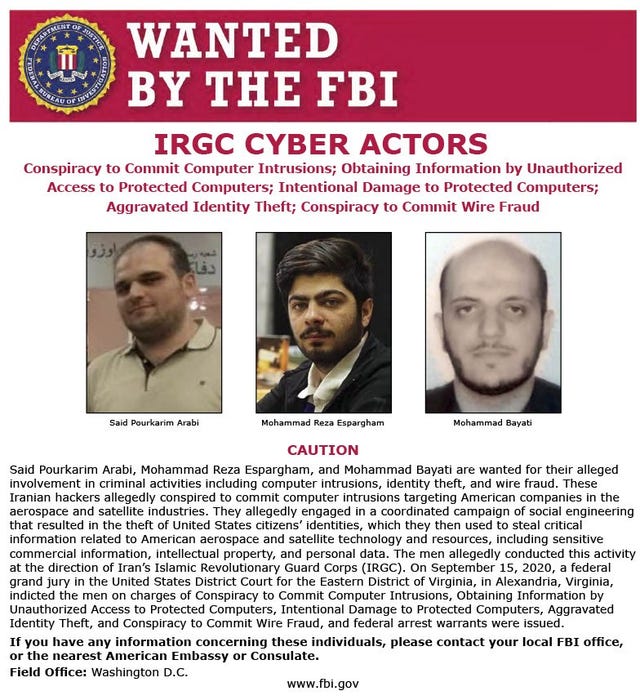 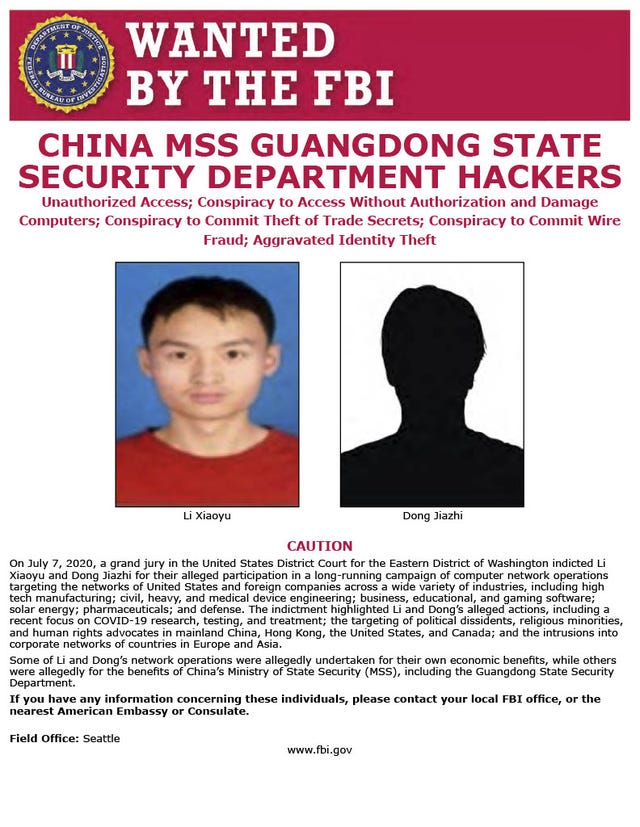 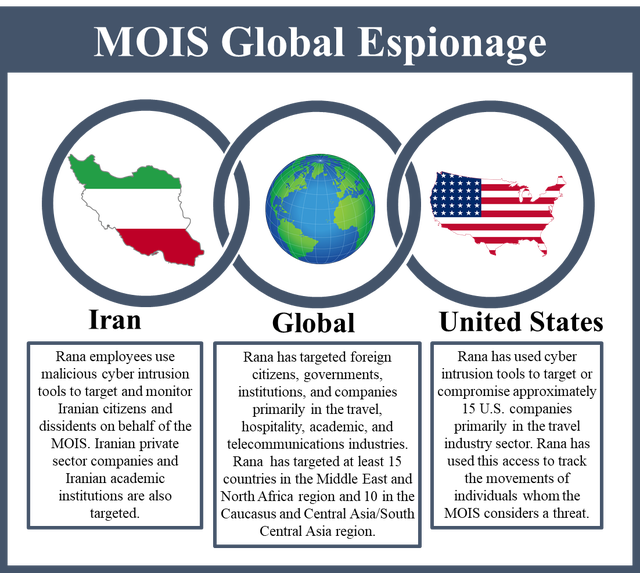 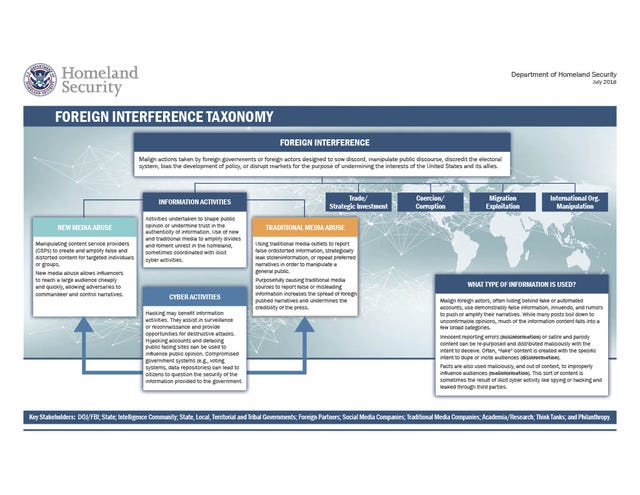 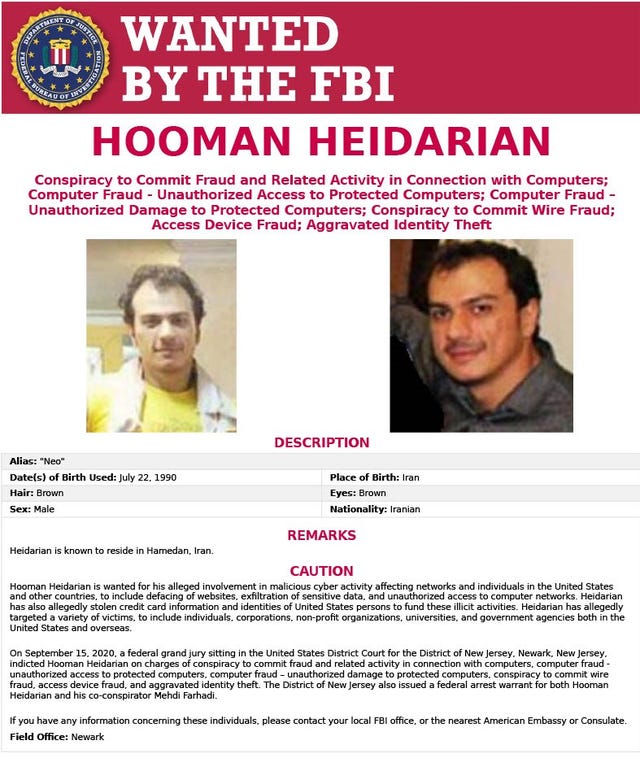 In a somewhat unusual flurry of activity this summer, the US government indicted or sanctioned multiple cyber threat actors and groups thought to be working on behalf of foreign governments.

In announcing charges, US officials rarely minced words, describing the countries in which the individuals and groups were operating from as sponsors of cyber-enabled crime and espionage. A majority of the legal actions involved threat groups and actors working out of — and allegedly on behalf of — Iran and China, two countries at loggerheads with the US on various geopolitical issues. Two other countries that the US has openly accused of sponsoring cybercrime and espionage are Russia and North Korea.

In the past, such indictments and sanctions have done little to slow down the activity of cybercriminals operating with impunity in countries with no extradition agreements with the US or hostile to US interests. Even so, by naming and charging individual operatives and groups within these countries, US law enforcement is demonstrating its ability to attribute attacks, says Austin Berglas, global head of professional services at BlueVoyant.

"The US Department of Justice, law enforcement, and intelligence community are no doubt under a lot of pressure to 'do something' about the constant barrage of cyberattacks from our foreign adversaries," says Berglas, former head of cyber for the FBI in NYC.

The practice of obtaining "name and shame" indictments, where individuals are charged even though there's only a very slim chance of them ever being brought to justice, is nothing new, he says.

"The intent behind these efforts is for the US to showcase their very powerful capability to identify the actual human being behind the keyboard, and not just attributing an attack to a certain nation-state," Berglas says.

But in order for these charges and announcements to serve as significant deterrents, it is imperative the US supports these indictments with whatever political or economic sanctions or penalties are deemed appropriate, he adds.

The following are six indictments or sanctions the US government announced this summer against foreign-based cyberattackers and groups.