As security evolve as a corporate priority, so do the roles and responsibilities of the executive team. These seven titles are already feeling the impact. 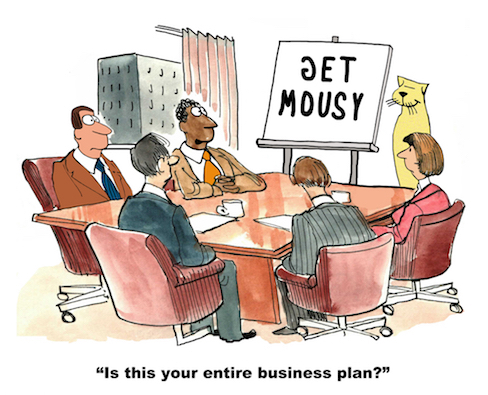 "However technical these people are, they still have to understand the business and explain the technology to the board in plain English," Clyde says.

John McCumber, director of cybersecurity advocacy at ISC2, says the Chief Data Officer will continue to play a more important security role at many companies – and should have a seat at the table. "Organizations live and die by data," McCumber says. "We are coming to the end of the 'era of threat' and now have to accept that the threats will exist and that we have to deal with them."