What's This?
Anyone can get angry at you and become a hacktivist. Here's how to protect your organization from these increasingly common cyber attacks.

Technology is now empowering a sea of change in politics and protest. The use of hacking tools is no longer limited to statecraft and cybercrime; hacking tools are weapons available to anyone and everyone. Their use on a highly cyber-connected society means that information itself can now be easily weaponized. These are the perfect tools for civil disobedience because they enable few to stand against many and make a difference.

Hacktivists use three common offensive cyber techniques to varying degrees to get their messages out there and harass their opponents.

Doxing & Leaking
The first is doxing (dox being short for documents, or docs), which involves publicizing private or personal information on the Internet about a hacktivist’s opponents to intimidate or embarrass them. On a broader scale, leaking is the publication of carefully curated and incriminating emails or confidential documents, which can be effective against organizations or public figures. This is what plays out on the nightly news with WikiLeaks, and it is all too common.

Doxing is a more personal attack that can target individuals within an organization. It involves releasing highly personal, identifying information about an individual that includes details like date of birth, family names, phone numbers, social media profiles, and even photographs. For example, thousands of U.S. law enforcement and government employees have been doxed as part of hacktivist protests.

Denial of Service
In the Internet world, the denial-of-service (DoS) attack is an easy, electronic substitute for a protest march or a sit-in. The real problem with hacktivists perpetrating DoS attacks is the use of illegally subverted computers (pwned bots) woven into distributed denial-of-service (DDoS) botnets. It’s much harder to claim the moral high ground when you DDoS someone using stolen computing resources. Some hacktivists have tried to frame DDoS attacks as legitimate forms of protest although, so far, this hasn’t held any water as a legal defense.

Defacement
Website defacement—changing the visual appearance of a site—was also an early and popular form of hacktivism, essentially taking the form of political graffiti across the Internet. It reached an early apex in 2001 when a mid-air collision between a Chinese fighter plane and a U.S. spy plane occurred. Chinese hackers retaliated by hacking into and defacing nearly a thousand U.S. websites, with American hacktivists responding in kind.

Beyond websites, there are more insidious forms of hacktivist defacement. In its purest form, defacement is an attack against data integrity; that is, someone has corrupted our systems by electronic tampering. Many kinds of systems, such as social media and online polls, can be subverted to send a political message. Political Bots, a research team that investigates the impact of automated propaganda on the public, explains, "The U.S. election saw perhaps the most pervasive use of bots in attempts to manipulate public opinion in the short history of these automated political tools." Entire platforms for political communication and discourse are being defaced, notably sometimes invisibly, to skew influence.

You Can’t Punch a Swarm of Bees
Hacking allows anonymous attacks from small groups or individuals to command an unprecedented level of attention in society. Part of that power is in the protestors’ ability to blend into a faceless, amorphous group. Beyond the Anonymous group, which revels in striking from the shadows, there are many other protest movements banding together solely based on goals and a set of techniques. While some of these groups have some leadership, involvement is more about hashtags than membership cards. Online tools not only facilitate, they also encourage ad-hoc associations and actions around a cause.

The inability to point to a specific leadership in an offending organization can make retribution, containment, and negotiation very difficult. These flash mob style swarms of attacks can be very attractive for protestors who want to modulate their involvement in the cause. The deployment of opt-in DDoS tools like the Low Orbit Ion Cannon (LOIC) can provide hacktivist movements with a way to arm spur-of-the-moment protestors with powerful cyber-weapons.

Anyone can get angry at you and become a hacktivist. Be sure you have done adequate risk analysis around leaks of email and doxing attacks against staff, sustained DDoS attacks, and defacement of Internet applications. 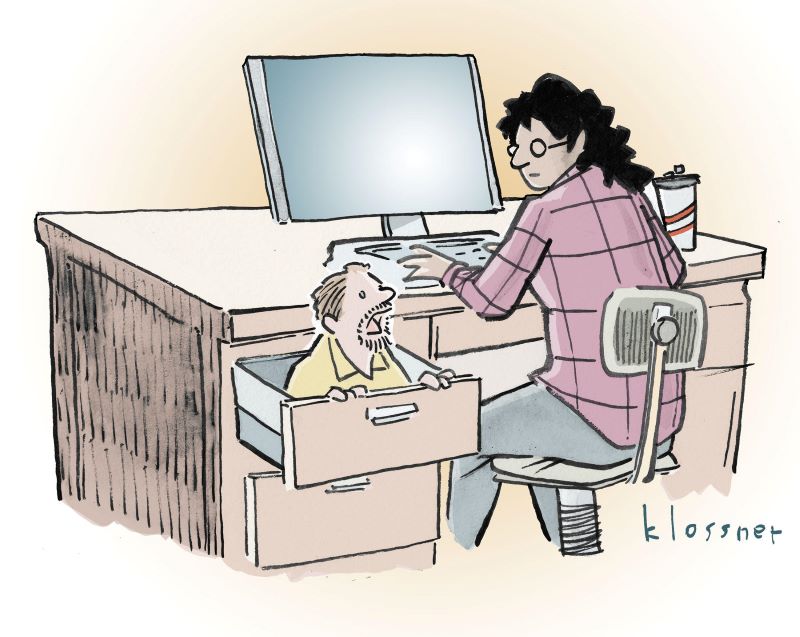