A new survey by HIMSS finds that many providers don’t even cover the basics of IT security.
Steve Zurier
Contributing Writer
September 06, 2016 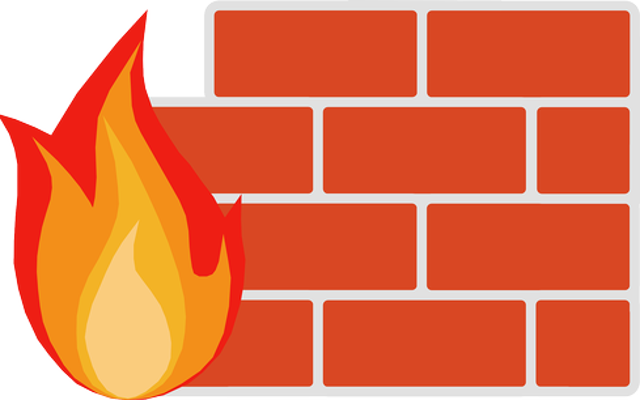 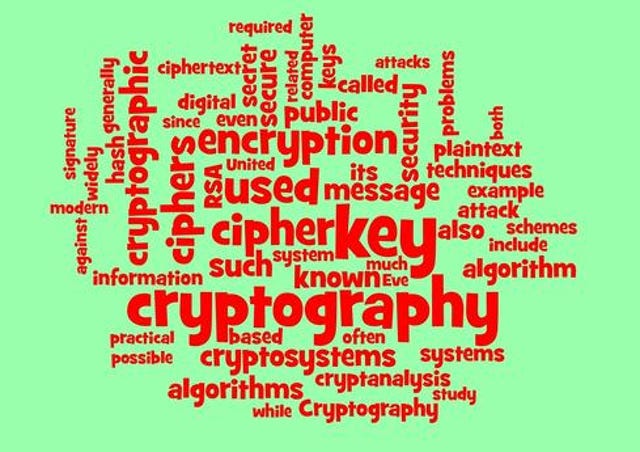 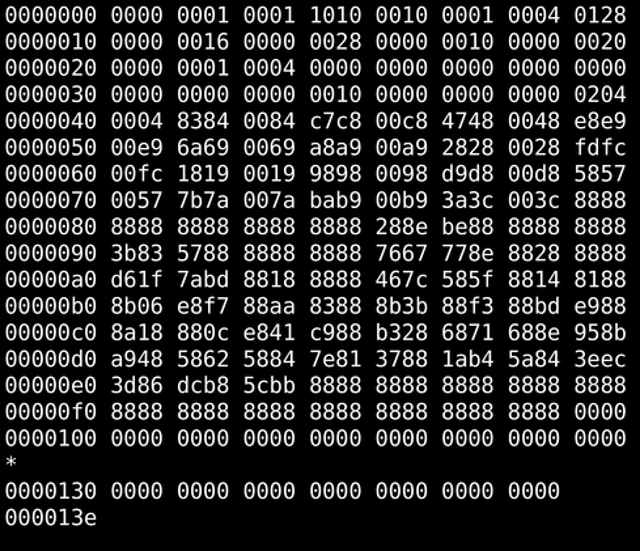 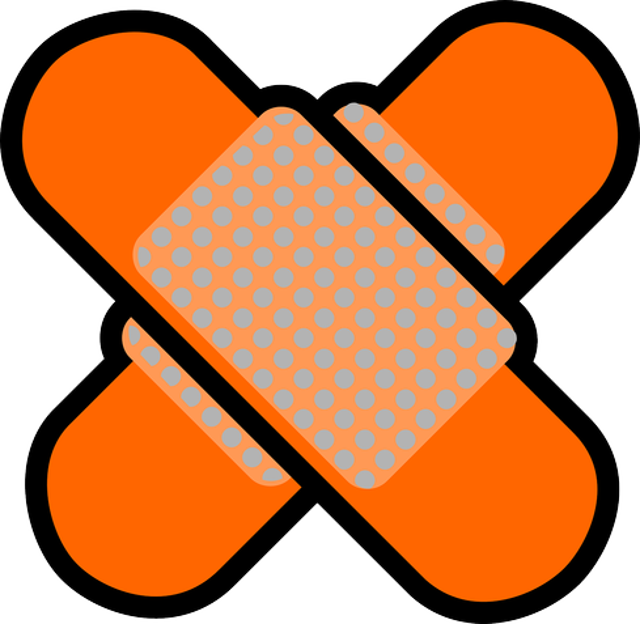 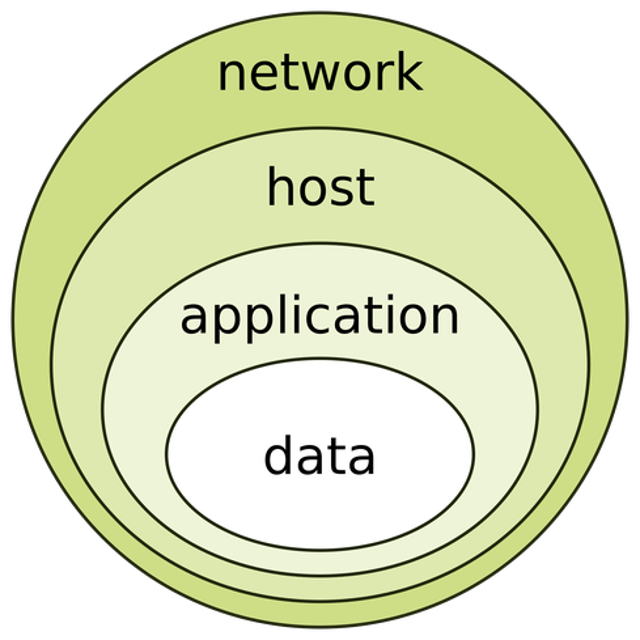 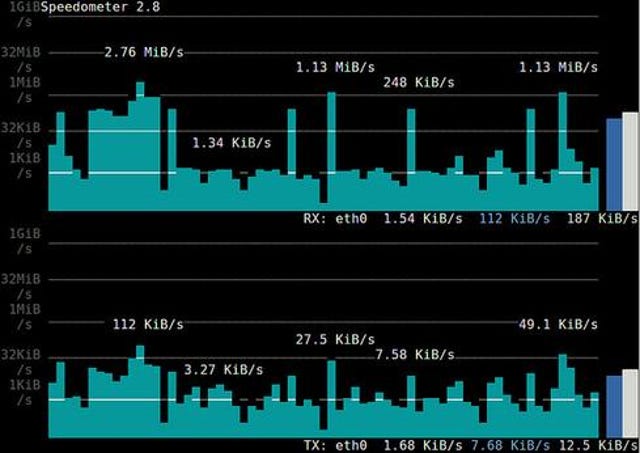 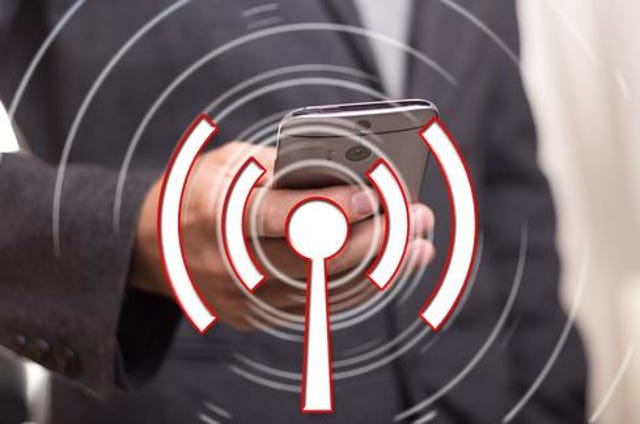 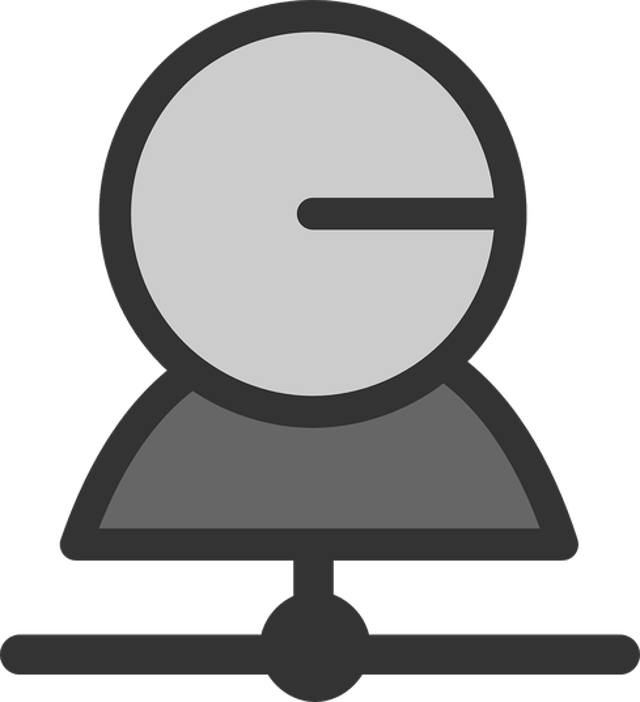 The Healthcare Information and Management Systems Society (HIMSS) has laid it out in black and white for heathcare providers to see: A recent survey by HIMSS found that too many healthcare providers are failing to deploy security basics, such as antimalware tools, firewalls and encryption.

“I think our number for antivirus and antimalware has to be more in excess of 99 percent,” she says. “I would have felt much better if the acute facilities approaches a B-plus, but it was more like a B-minus.”

Kim says it’s been very challenging to get executives in the healthcare field to focus on security, even with numerous high-profile breaches.

“Traditionally healthcare providers are in the business of savings lives, so the IT security staffs have a difficult time competing for budget dollars,” she explains. “As recent as five years ago, you would hear people saying that people wouldn’t want to attack a health care facility because they didn’t believe anyone would want to do harm to the patients.”

Kim says these attitudes are changing slowly, but with such low scores on basic security techniques like using encryption, network monitoring and analyzing logs, she admits there’s a great deal of work ahead in the healthcare field.

Read on to see eight of the healthcare industry's most troubling infosec weak points: