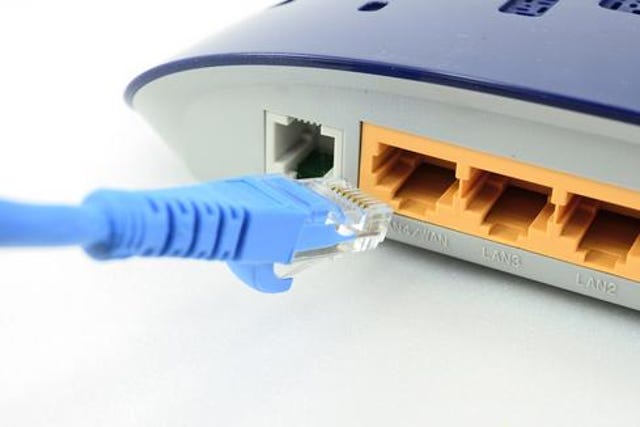 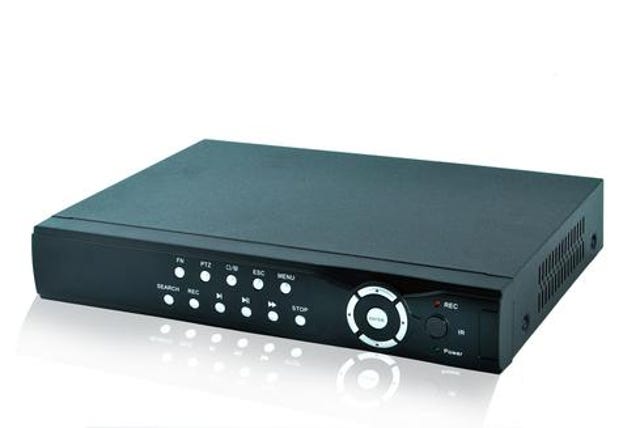 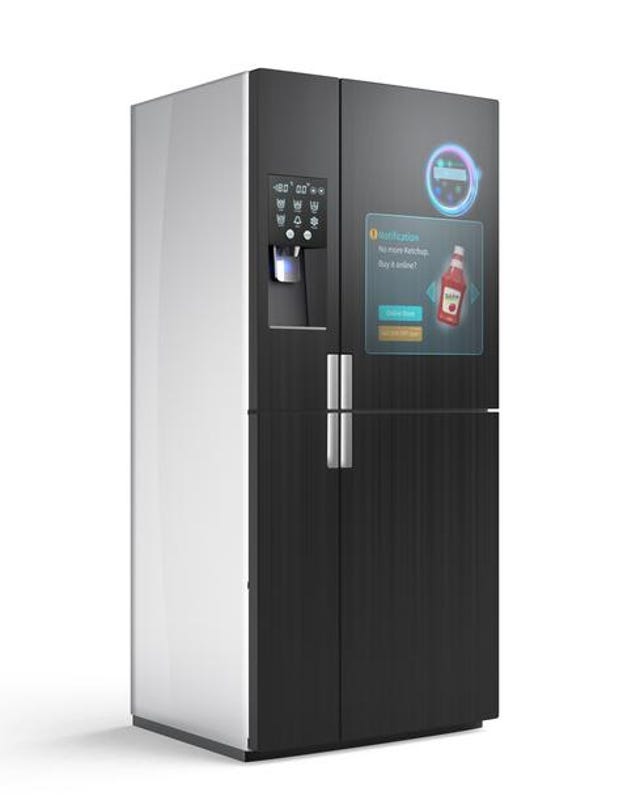 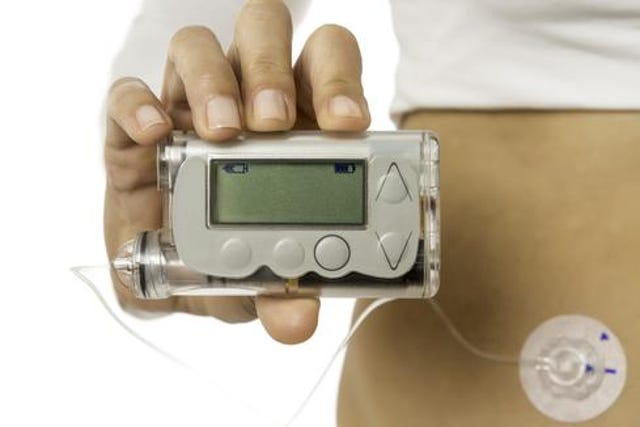 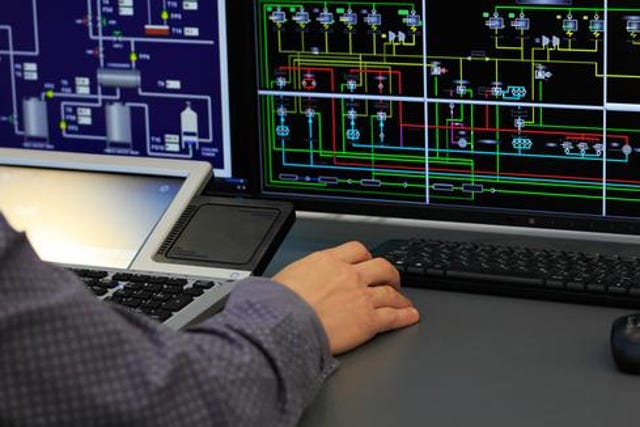 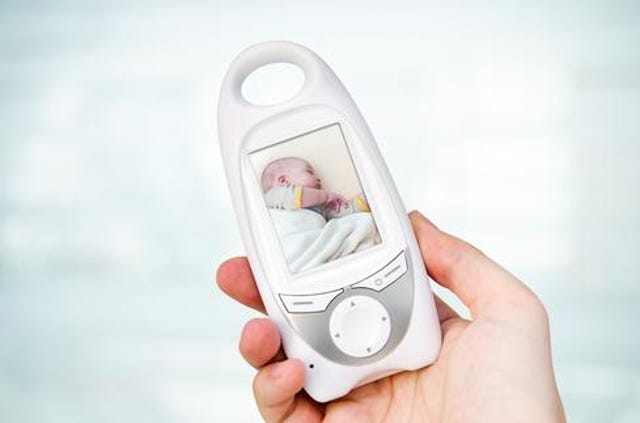 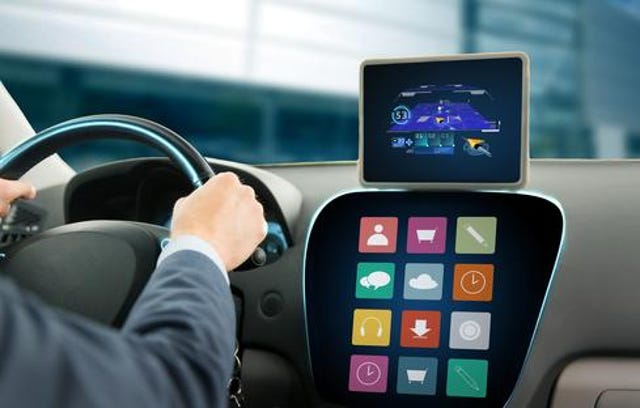 Recent distributed denial-of-service (DDoS) attacks involving the use of thousands of compromised digital video recorders and IP cameras have highlighted the looming security threat posed by the Internet of Things (IoT).

Analyst firm Juniper Research estimates that between now and the end of 2020, the number of "things" connected to the Internet will grow from 13.5 billion to 38.5 billion units, an increase of over 285%.

Home appliances such as smart fridges, TVs, entertainment systems, security cameras, and smart heating and lighting systems will account for a lot of the growth. But a majority of it will come from the industrial and public sector in the form of network-enabled devices embedded in smart buildings, farm equipment, the utility grid, and other areas, according to Jupiter.

Security researchers worry that as more things get connected to the Internet, adversaries will have an almost infinitely larger surface from which to launch new types of attacks.

That’s because devices that are becoming part of the IoT have few security protections against network-borne threats and are often easy to exploit. For the moment at least, there are no standards prescribing security requirements for IoT devices, especially in the consumer space.

"Internet-connected devices are being churned out of factories and infected by malware or malicious code at an alarming rate,” says Jose Nazario, director of security research at content distribution network, Fastly.

IoT devices offer bandwidth and CPU resources at virtually no cost to the attacker. Over the next few years, "as non-secure IoT devices amass, cybercriminals will have much greater resources available to launch new attacks more rapidly and at larger scale," he predicts.

In the past few years, researchers have demonstrated various proof-of-concept attacks against everything from network-connected baby monitors to connected cars. The demonstrations have shown how attackers can exploit poorly protected IoT devices to cause physical damage, to spy on people, and to launch massive denial of service attacks.

The following is a list of IoT devices in no particular order that have either already been exploited by attackers, have been demonstrated to be vulnerable, or are the most likely candidates for future attacks.