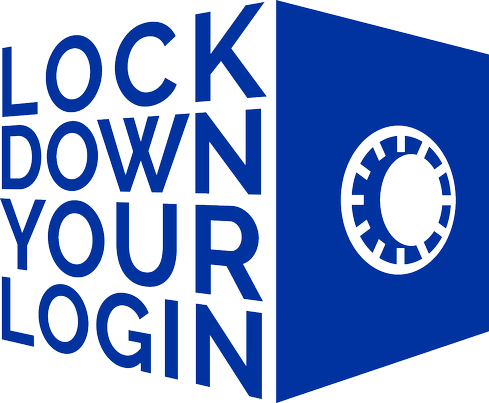 There’s a creeping sense that the hackers are winning. That there’s not much average people can do to stop them. That we’re all just hapless victims and just have to get used to having our privacy and sensitive accounts breached. We’re in the so-called new normal.

It’s just not true. While software makers and company security departments have a role to play, there’s a lot average users can do to protect themselves that are inexpensive and fairly convenient.

A new campaign called for in President Obama’s Cybersecurity National Action Plan earlier this year has the National Cyber Security Alliance (NCSA) working with more than 35 companies and NGOs to empower Americans to use two-factor authentication for their online accounts.

Michael Kaiser, NCSA’s executive director, pointed out that an NCSA survey found 72 percent of Americans believe their accounts are secure with just usernames and passwords.

“Usernames and passwords simply are not enough,” Kaiser said. “Hackers and cybercriminals continue to evolve their attack techniques and users must improve their security to better protect their accounts.”

The initiative, Lock Down Your Login, was formally announced last week. It educates users on how to set stronger passwords and manage them better, as well as use two-factor authentication technologies such as hardware tokens, biometrics, and one-time codes.

Two-factor authentication delivers a second layer of security beyond a simple username and password and can discourage hackers from infiltrating people’s credit card and online banking accounts. Companies and government agencies have used two-factor authentication for several years in business settings, but the NCSA campaign seeks to enhance awareness among the general public.

“Taking these added security measures will take up a person’s time, but all I can say it’s better for a person to take 40 minutes or so to learn and deploy two-factor authentication, because they will be spending far more time to recover from a breach,” said James Stanger, senior director of product development for CompTIA, an educational group that offers security training.

In interviews with Kaiser and Stanger and to kick off National Cyber Security Awareness Month, Dark Reading developed the following five slides to help people better understand the two-factor authentication options open to them. Nobody will use all these methods, but if everyone does at least one added measure they can at least feel that there’s something tangible and effective they can do to protect themselves.