Poor access control, inadequate patch management, and non-existent DR practices are just some of the ways a third party can cause problems 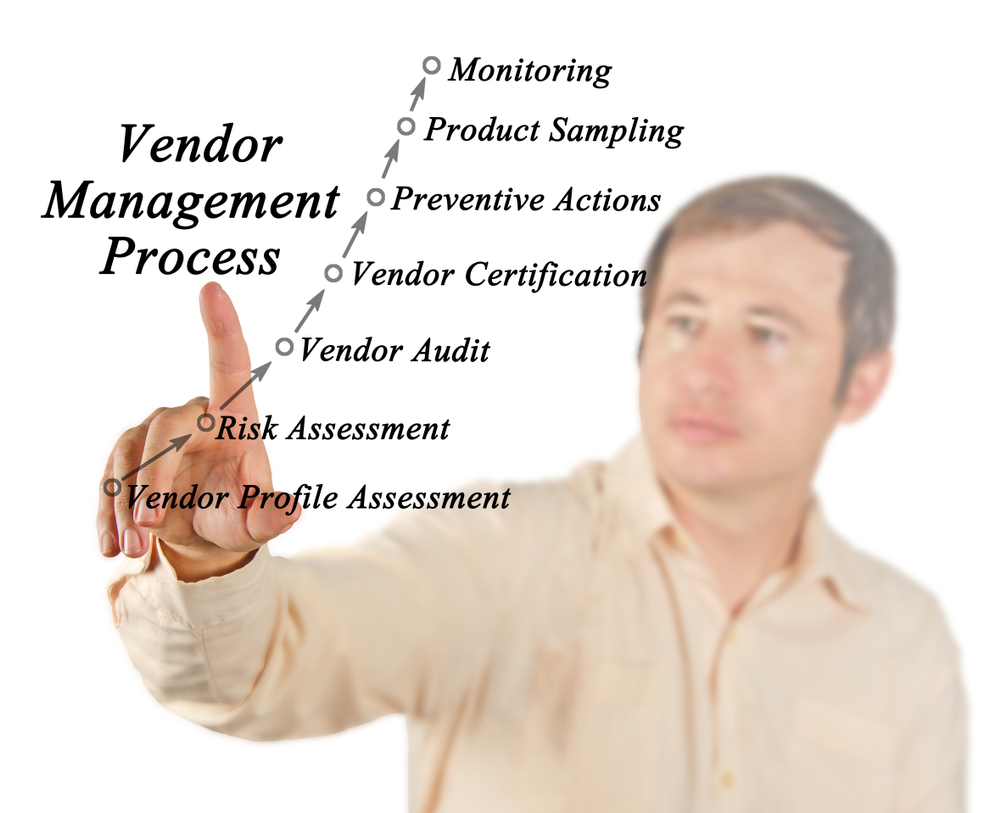 In recent years, countless organizations have suffered data breaches as the result of a security failure at a vendor, supplier, partner or other third-party with access to their network.

Fifty-six percent of organizations in a 2017 Ponemon Institute survey say they had experienced a data breach stemming from a third-party security failure. More than 4-in-10 (42%) of the respondents say that attacks on their third parties resulted in a misuse of their organization's sensitive and confidential data and 75% believe that risks from third parties is increasing.

One big issue that survey respondents identify is the lack of visibility into the security status of third-party networks and systems. Although third parties have access to an increasing amount of enterprise data, more than half of the respondents in the survey have no inventory of all the external people accessing their networks and data.

The issue is a problematic one for enterprises, especially with regulations such as the EU's General Data Protection Regulation, which went into effect recently. Organizations increasingly are being held directly responsible for breaches stemming from third-party failures and are therefore under the gun to do more about ensuring their vendors and others follow security best practices.

"Third-party vendor risk is the unseen threat for enterprises dealing with cyber-risk," says Dan O'Sullivan, an analyst with UpGuard.  "Like a rip in the back of a jacket, the fact that risks taken on by third-party vendors are not visible does not mean they do not expose you to the world," he notes.

Here in no specific order are some of the most typical ways your third-party can trip up your security: