Courts are getting tougher on the cybercrooks than some might realize. 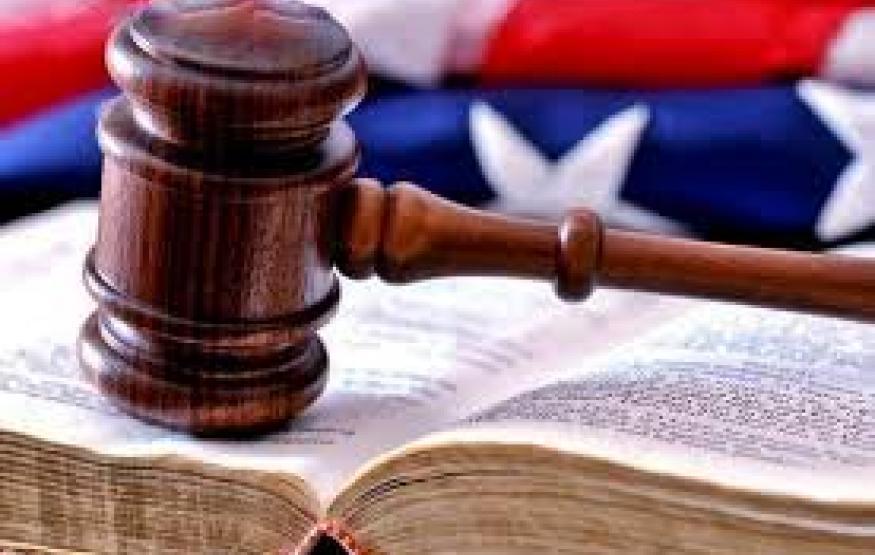 Three individuals who admitted responsibility for creating and operating the highly disruptive Mirai botnet of 2016 have escaped jail time. Instead, they will now assist US law enforcement on cybersecurity matters.

Chief US District Judge Timothy Burgess cited the extraordinary cooperation the three individuals had extended to the FBI in several other major and ongoing cybercrime investigations as a reason for his "substantial departure" from sentencing guidelines.

The trio is certainly not the first to get off with what some would consider a light sentence, especially considering how disruptive Mirai was. But for every Jha, White, and Norman are many others who have ended up with substantial jail times. Here are seven criminal hackers who did not fare as well in court.