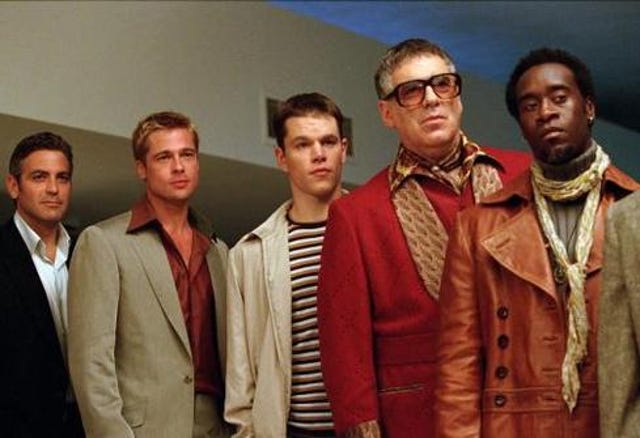 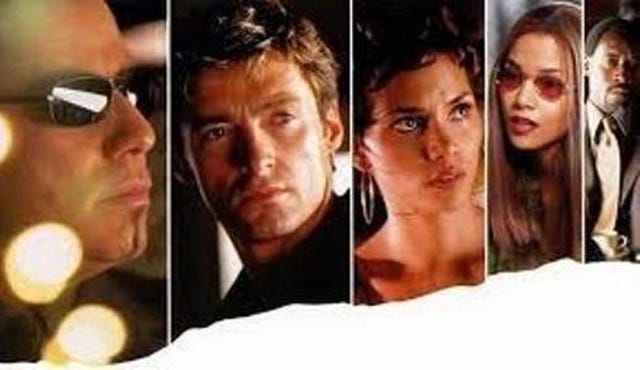 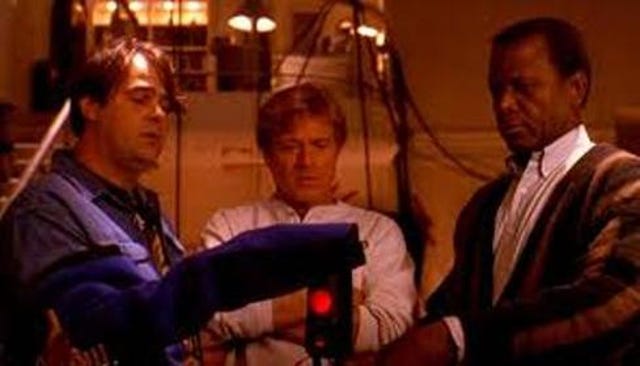 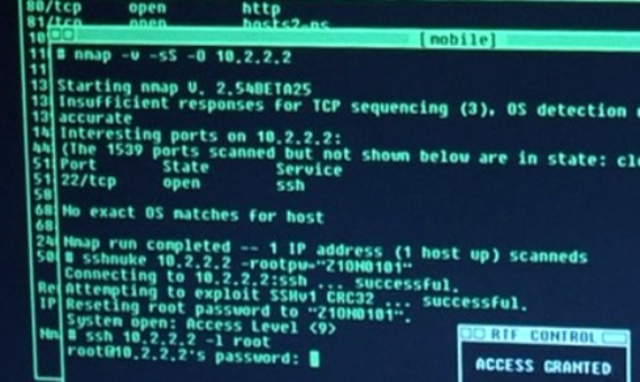 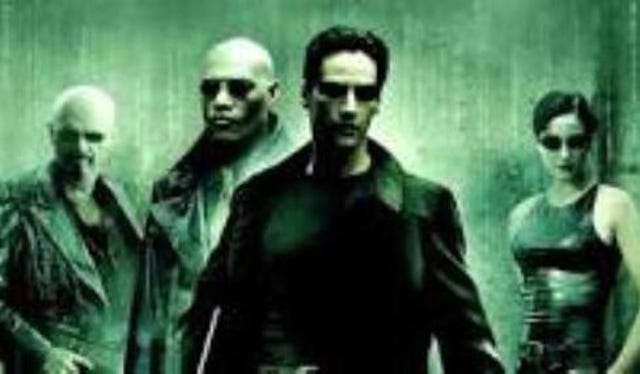 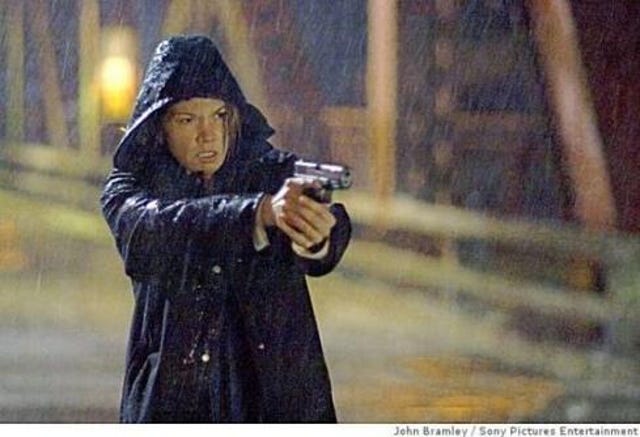 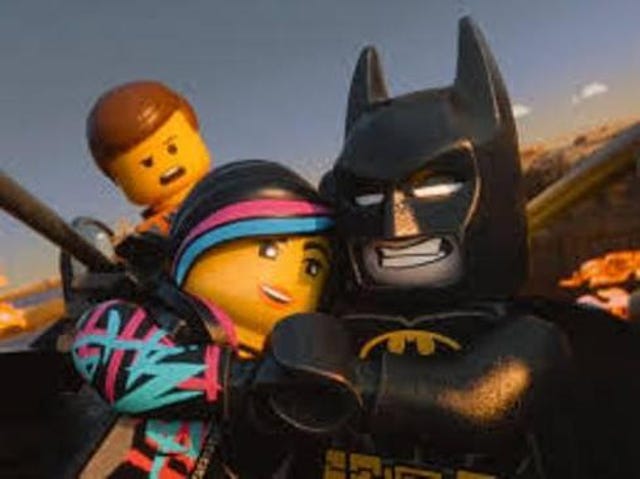 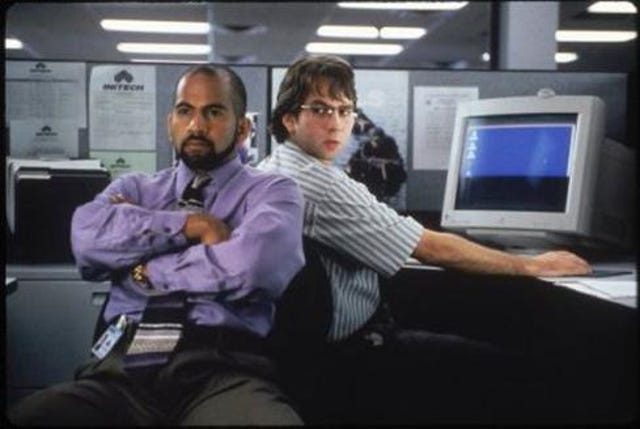 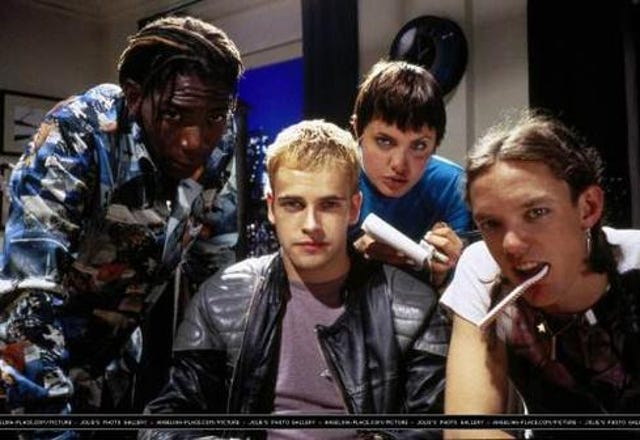 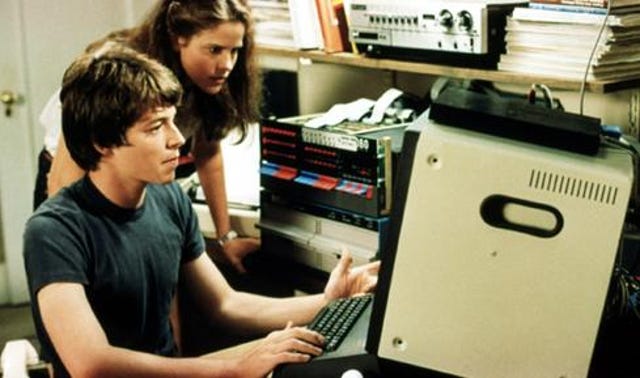 If you’re into InfoSec today there’s a good chance you were inspired at some point in your formative years by a hacker movie -- good or bad.

Who wouldn’t be captivated by Tron (one of my favorites), where computer hacker Jeff Bridges is abducted into the digital world to defend against an evil bureaucrat stealing computer programs; or motivated to join the forces of good against a sleazy villain like John Travolta’s Gabriel Shear in Swordfish?

The best hacker movies -- like WarGames -- are based on "kernels of truth" that endure even in the constantly changing world of cyber security and technological advancement. "In the 80s, it seemed far-fetched having nuclear weapons controlled by AIs, later hacked by teenagers over phone lines," says Corey Nachreiner, director of security strategy at WatchGuard Technologies. "Yet today, we live in the shadow of malware damaging uranium enrichment facilities and armed drones flying themselves."

But what makes a good hacker movie is a lot more subtle. From the geeky security cinephiles I contacted in my research for this slideshow, I learned that the gotcha is definitely not primarily about a dead-on depiction of technical details (though that helps), gee-whiz 3D CGI technology, or even a highly entertaining and somewhat plausible Hollywood story line.

In fact, the plot doesn’t even have to even be primarily about hacking to get on the list.

"It’s the mindset,” explains Contrast Security CTO Jeff Williams, who counts among his favorites “heist” type movies like the Ocean's series that "don’t treat hacking like magic" but take you "inside the process of experimentation, learning, strategy, and insight required to pull off a great hack."

Hacker movies also appeal to our better angels, bringing back childhood memories and life lessons like the ones that Bugcrowd community manager Marisa Fagan picked up from her father that "nothing is ever truly broken, it was just waiting to find the right workaround."

Another common thread is the journey of discovery where, as AccessData's Lucas Zaichkowsky observes, a "bunch of immature, bright kids [play] elaborate pranks on each other using computers" and later -- in real life -- "end up pursuing a fulfilling career in IT and information security."

A quick word about the research methodology, which involved informal email inquiries to a few of our active members and bloggers; these selections are not meant to be the definitive word on hacker movie hits and misses. They are only the first stage of a virtual discussion I hope will continue in the comments.

And now, as they say in the movies, "Turn off your cellphone and enjoy the show."