10 Social Engineering Attacks Your End Users Need to Know About

It's Cybersecurity Awareness Month. Make sure your users are briefed on these 10 attacker techniques that are often overlooked.
Steve Zurier
Contributing Writer
October 20, 2017 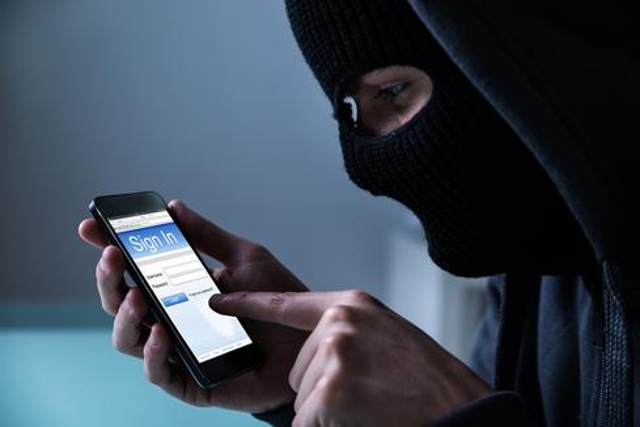 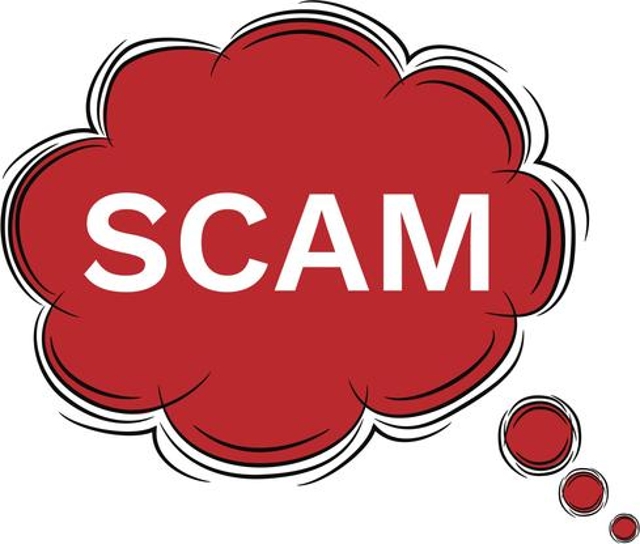 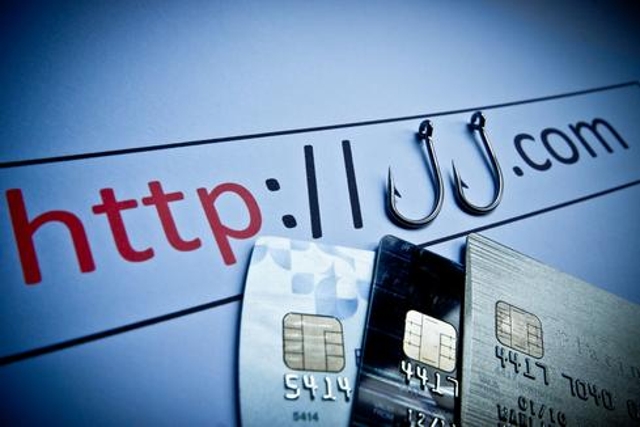 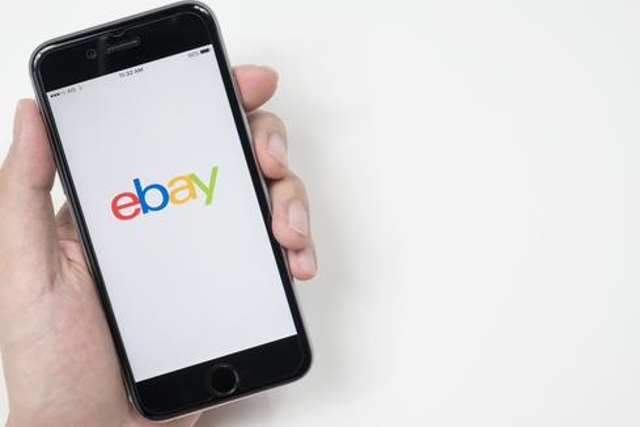 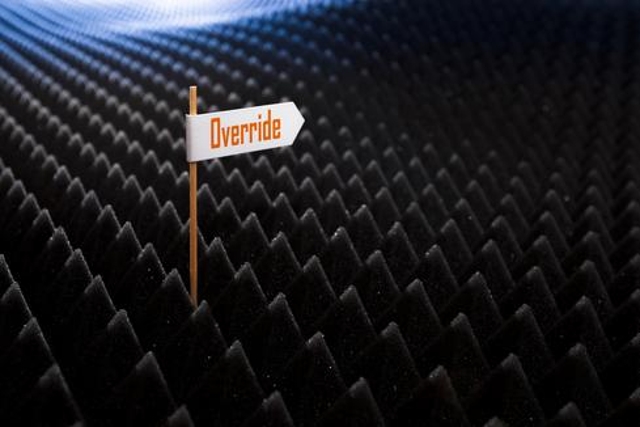 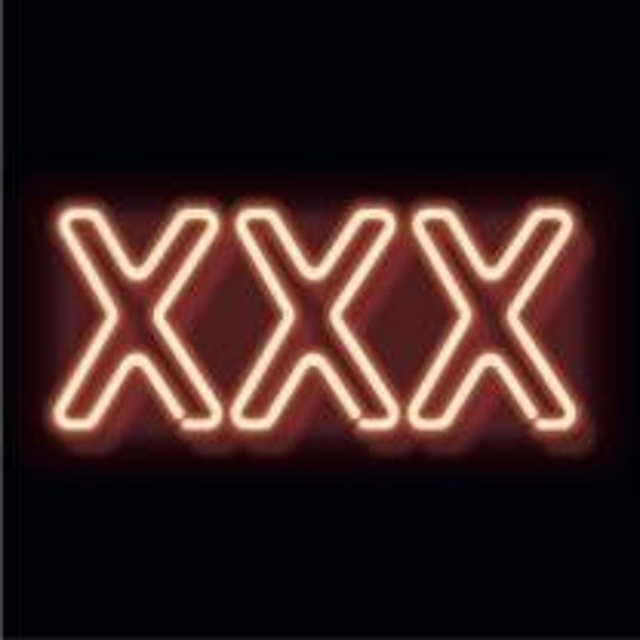 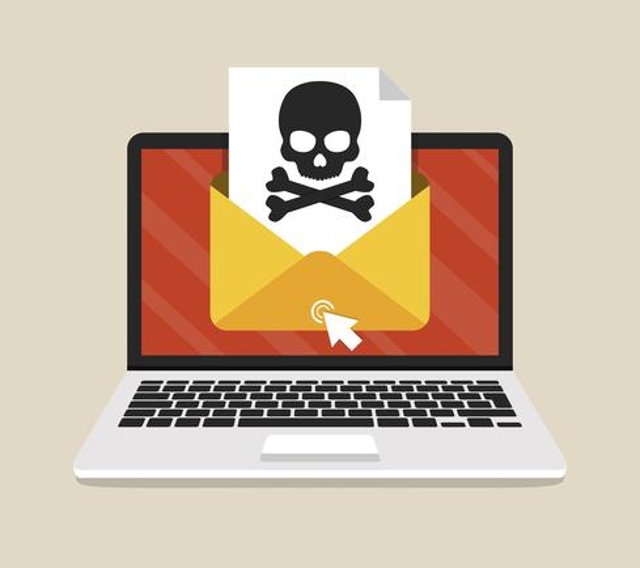 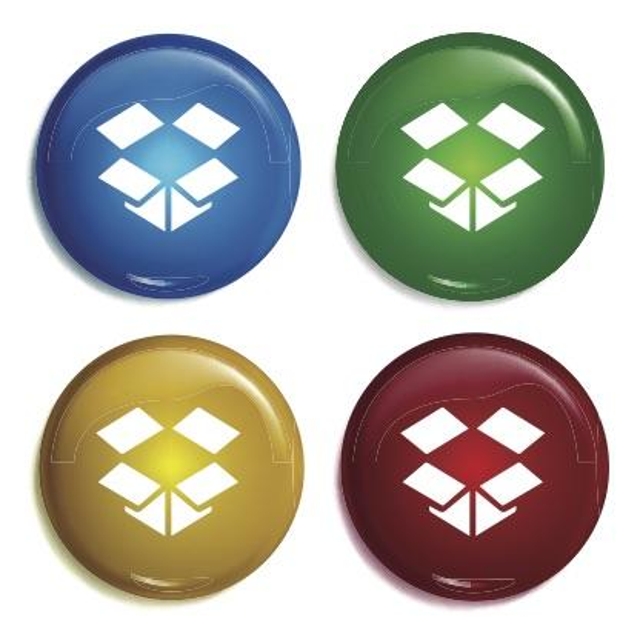 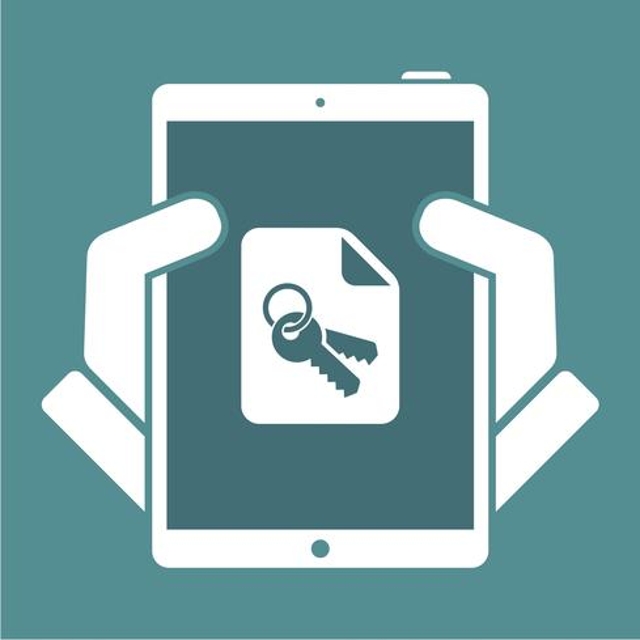 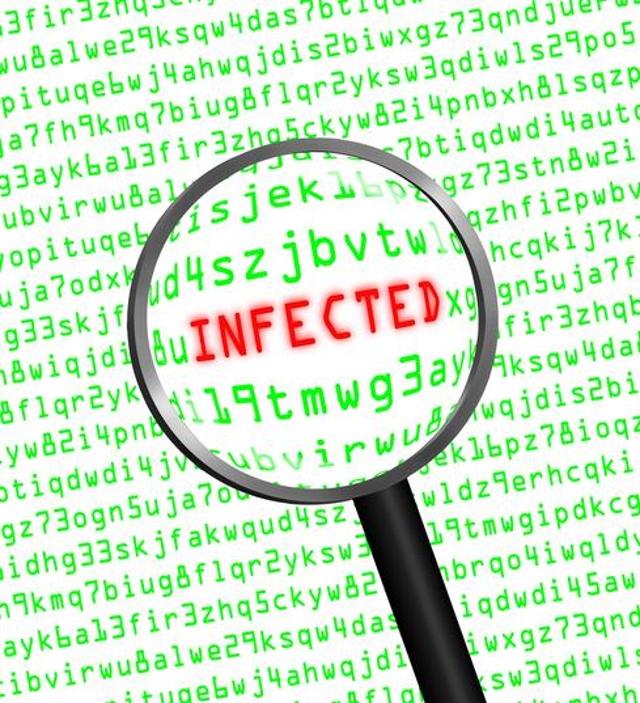 It's the middle of National Cybersecurity Awareness Month: the perfect time to look beyond the obvious stolen passwords, phishing and malware, and into some of the social engineering attacks less known to the average end user. And here’s something you security professionals might not know: 43 percent of breaches in the last year were related to social engineering attacks, according to the Verizon Data Breach Investigations Report.

"We’re seeing a lot of social attacks, especially taking advantage of lonely guys at home," says Aaron Higbee, CTO at PhishMe. "Attackers will entice a person with a nude picture then get him to send a nude picture of himself. Then the attacker will say they will send it to Facebook unless they pay a ransom."

Christopher Hadnagy, chief human hacker at Social-Engineer adds that people should be aware that social attacks such as phone-based vishing where attackers try to steal money over the phone are becoming more prevalent.

"Criminals buy data on the Dark Web then call people saying they owe several thousands of dollars in back federal taxes from a few years ago." Hadnagy says. "Even though people may know that the IRS will only notify them in writing and will never call them directly, they still fall for it."

Based on interviews with Higbee, his colleague and chief threat scientist at PhishMe, Gary Warner, and Social-Engineer’s Hadnagy, Dark Reading has developed a list of 10 hacks that might not always be as readily apparent,