This year's hacking hall of shame includes members of Anonymous and the Blackhole cybercrime gang, plus state-sponsored groups.

From DDoS attacks to NSA hacks 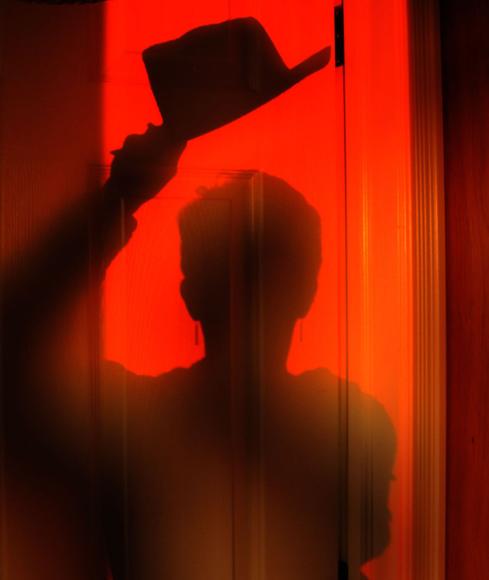 Who should make the list of the world's most notorious hackers in 2013?

If recent years are any guide, crime-committing hacktivists should loom large. In 2011, LulzSec stormed on to the scene, pulling off 50 days of hacks that mixed technical savvy with PR acumen. But by 2012, the leaders of LulzSec had been arrested, as had many participants in high-profile Anonymous operations, thanks to a concerted effort by the FBI and its counterparts overseas. By the end of 2013, some of the best-known domestic hackers with political aims either were in jail or, in the case of some people arrested in Britain, had already served time and were on parole.

Policing hacks launched from non-allied countries has always been a different story, given the Department of Justice's inability to arrest, extradite, or sometimes even identify suspects operating from certain countries. For example, many crimeware toolkit-driven campaigns that use bots to steal personal financial details and then remove millions of dollars from banks are run from Russia or former Soviet satellites that have no extradition treaty with the United States.

Foreign attackers who hold a political grudge against the United States likewise remain tough to stop. Last year, a group of foreign attackers -- backed by the Iranian government, US government officials have alleged -- launched Operation Ababil, a series of distributed denial-of-service (DDoS) attacks against US banks. Those attacks continued into their fourth wave in 2013, making them the longest-running series of online attacks in history. Despite the timing and the targets being revealed in advance, targeted banks often had difficulty blunting the DDoS attacks.

Also on the overseas tip, US officials increased their denunciation of state-sponsored Chinese hackers in 2013. Though China had long been suspected of hacking businesses and government agencies, government officials began publicly pointing the hack-attack finger after the security firm Mandiant published evidence of what it said was an elite PLA military online hacking team, which it had linked to the theft of intellectual property from US businesses, as well as the theft of US military secrets.

Hacking has long been defined -- loosely, anyway -- in terms of white, black, and gray hats, referring to hackers who pursue ethical computer security research (white hats), people who hack solely for their own gain or at the expense of others (black hats), and people who fall somewhere in the middle (gray hats). Clearly, Chinese APT attacks, crimeware toolkits, bank DDoS exploits, and other leading hack attacks were evidence of black-hat behavior.

But the world turned a lot more gray beginning in the middle of 2013, after Edward Snowden, a National Security Agency contractor, fled to China and began leaking 1.7 million secret NSA documents. Those disclosures, which are ongoing, have begun to pull back the curtain on America's massive online surveillance apparatus. For example, we've learned that the agency hacked into tens of thousands of PCs abroad, as well as hacking into Internet backbone communications or technology giants' datacenters directly, to allow the agency to eavesdrop on foreign and domestic communications.

Who are the good guys and bad guys now? Click the image above for this year's list of the most notorious hackers.