Companies are realizing that the security posture of an acquired organization should be considered as part of their due diligence process. 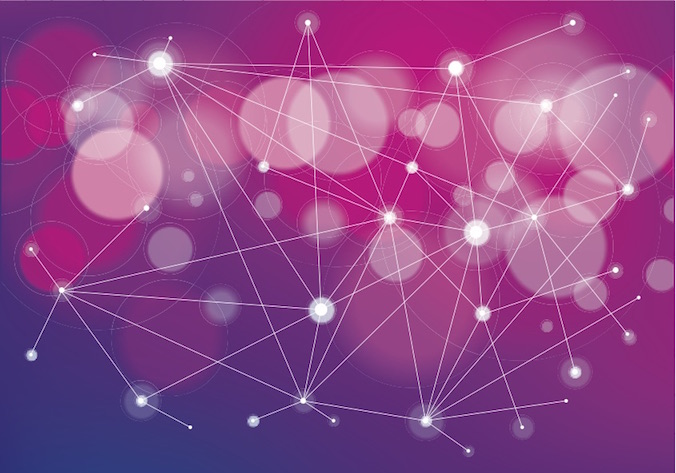 There’s a growing sense that companies need to take a closer look at security when considering a merger or acquisition.

A global survey of dealmakers by Mandiant, a FireEye company, found that 78% of respondents believe that cybersecurity is not analyzed in great depth or specifically quantified as part of the M&A due diligence process.

"Although most security teams feel strongly that the security posture of an acquired organization should be considered in an acquisition decision, it often does not play a significant role in the deal team's due diligence process," says Charles Carmakal, vice president and CTO of strategic services at Mandiant. "The reality is that security generally only plays a role during the acquisition if there's a significant breach. In that situation, the security team would evaluate if the asset is too toxic and has lost value."

Chad Holmes, chief services and operations officer at Optiv, adds that cybersecurity has risen in importance because many more companies are acquiring digital assets as part of their digital transformation initiatives. He cited a a study from Capgemini Consulting that finds 87% believe that digital transformation gives them a competitive advantage.

We talked with Carmakal and Holmes to develop this list of M&A security tips. For more information, check out the Mandiant study, "The Benefits of Cybersecurity Diligence in Mergers and Acquisitions."

Steve Zurier has more than 30 years of journalism and publishing experience, most of the last 24 of which were spent covering networking and security technology. Steve is based in Columbia, Md. View Full Bio
Comment  |
Email This  |
Print  |
RSS
More Insights
Webcasts
Cloud Security Threats Enterprises Need to Watch
Building an Incident Readiness and Response Playbook
More Webcasts
White Papers
[Exclusive InformationWeek IT Trend Report] The Cloud Gets Ready for the 20's
Definitive Guide to Securing DevOps
More White Papers
Reports
Can You Spare 10-12 Mins to Help Us Out with a Survey on Tech Trends?
Got 7 Minutes? Dark Reading Needs Your Help With Our Survey on Incident Response
More Reports
Copyright © 2020 UBM Electronics, A UBM company, All rights reserved. Privacy Policy | Terms of Service