SEARCH
A minimum of 3 characters are required to be typed in the search bar in order to perform a search.
Announcements
Report
Black Hat USA 2022 Attendee Report | Supply Chain & Cloud Security Risks Are Top of Mind | <READ IT NOW>
Event
Malicious Bots: What Enterprises Need to Know | August 30 Webinar | <REGISTER NOW>
Event
How Supply Chain Attacks Work – And What You Can Do to Stop Them | August 17 Webinar | <REGISTER NOW>
PreviousNext
Vulnerabilities/Threats
2 min read
article 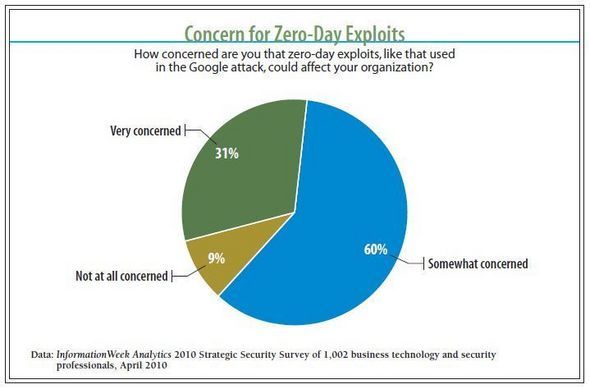 On Friday, the lead security researcher at M86 Security Labs, Phil Hay, said in a blog post that "the usual torrent of spam from the Pushdo -- or Cutwail -- botnet had turned into a dribble" after making its presence more than known throughout August, and well before.

Indeed, the Pushdo botnet has regularly distributed massive quantities of spam, including malicious PDFs. Earlier this year, for example, the botnet's pushing of extreme volumes of junk data created a virtual denial of service attack against hundreds of websites, including domains operated by the CIA, FBI, Google, Microsoft, and Mozilla.

Now, however, security researchers have struck back.

According to a blog post by Thorsten Holz at cybercrime intelligence service LastLine, "in the last couple of days, we examined in detail the infrastructure behind Pushdo/Cutwail and also worked on taking down the relevant servers."

"We identified a total of 30 servers used as part of the Pushdo/Cutwail infrastructure, located at eight different hosting providers all over the world," said Holz. "We contacted all hosting providers and worked with them on taking down the machines, which lead to the take-down of almost 20 servers. Unfortunately, not all providers were responsive and thus several command & control servers are still online at this point."

Still, the takedowns have resulted in infected machines not being able to find Pushdo command-and-control servers, meaning that the effort is having a demonstrable effect, as M86 confirmed. Furthermore, several of the holdout service providers are in discussions with LastLine to remove the offending Pushdo servers. "We decided not to publish this list for now to give these hosting provides another chance to act," said Holz.

Unfortunately, however, even Pushdo's apparent demise doesn't presage the end of botnet spam as we know it. "Previous experience has taught us that these botnet takedowns are short lived," said Hay at M86 Security Labs. "Disabling control servers does not incapacitate the people behind the botnet. It is highly likely they'll be back before long with new control servers, and bots to do their spamming. In the meantime, we can enjoy a few days with less spam about."