Here's a list of gotchas that often slip past overburdened security pros. 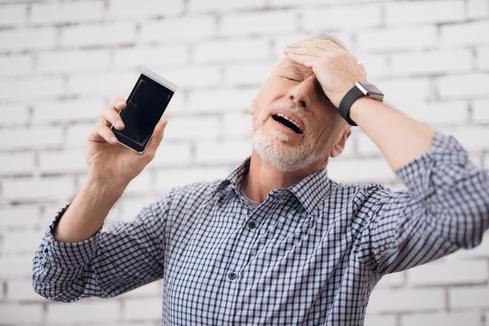 Security pros are under siege. Just in the last weeks we discovered major vulnerabilities in basic hardware chips, dubbed Meltdown and Spectre. Hacking from nation-states continues unabated, prompting fears that it will deter our ability to have safe elections later this year. And now, even the basics can go wrong as was displayed last week when the power went out at the 2018 Consumer Electronics Show in Las Vegas.

There’s big money on the line. Ponemon estimated the average cost of a breach in 2017 at $3.62 million, but the cost to a company can be much more than financial. Damage to the brand and public perception is often hard to judge.

And then there’s security holes you may not have thought about – or seem so obvious that you considered them handled years ago – like making sure the company has a back-up generator on hand for its data center.

In interviews with three security experts, we developed a list of 10 gotchas that may not lock the organization down for good, but will go a long way to making sure you can sleep at night. They range from being ever more vigilant about phishing emails and DNS calls to taking more care about deleting accounts when an employee leaves. The latter can be a real headache because merely deleting a user from Active Directory doesn’t cut it any more.

To develop the list we spoke to John Pescatore, director of emerging security trends at the SANS Institute; Christos Dimitriadis, head of security for Greece’s INTRALOT Group; and Stephen Cobb, senior security researcher at ESET.