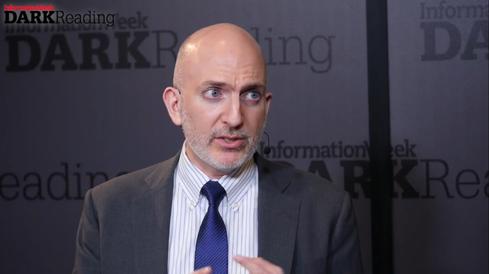 On the two major political aspects that concern him related to attribution for cybercrime, Richard Bejtlich, chief security strategist for FireEye, said:

In the incidents at both Sony and the Office of Personnel Management, attribution was established "fairly early on. Maybe it wasn't handled very well in terms of delivery of the message, but the real hold-up was we don't know what to do next. And you'd think after years and years of intrusions some policy measures would come about, but clearly everyone's sort of making it up as they go along...

I had the pleasure of seeing Katie Moussouris speak on a cybersecurity panel at an event in Boston in November.  She is definitely all about reducing restrictions (legal and otherwise) that disincentivize white-hat hackers -- and had a lot to say about how companies can improve their security posture by welcoming security researchers who discover exploits in their software with open arms (citing her former employer, Microsoft, as a great example of this in how the company handled hacking group Last Stage of Delirium's exploitation of the Blaster worm (the company hired them)).
Reply  |  Post Message  |  Messages List  |  Start a Board
Editors' Choice
2
Stopping the Next SolarWinds Requires Doing Something Different Tony Cole, CTO at Attivo Networks,  5/3/2021
1
Wanted: The (Elusive) Cybersecurity 'All-Star' Steve Zurier, Contributing Writer,  5/5/2021 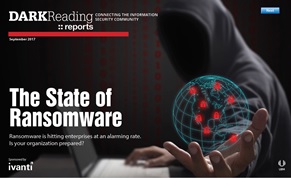 The State of Ransomware Ransomware has become one of the most prevalent new cybersecurity threats faced by today's enterprises. This new report from Dark Reading includes feedback from IT and IT security professionals about their organization's ransomware experiences, defense plans, and malware challenges. Find out what they had to say!
Download Now!

[Strategic Security Report] How Enterprises Are Attacking the IT Security Problem

The Impact of a Security Breach 2017