Symantec today announced that it has formed a cybersecurity venture capital arm that will serve as an incubator for new startups.

The new Symantec Ventures aims to accelerate the startup process for entrepreneurs with funding and access to Symantec's own enterprise Cyber Defense Platform and consumer Digital Safety Platform, as well as its threat intelligence data.

In an interview with Dark Reading, Symantec CEO Greg Clark explained the benefits for his company. "As we get to know early-stage management teams and ideas, it will be a great onramp for talking M&A. It will definitely be an advantage in that area," he says.

Clark says Symantec's previous investment in enterprise mobile app security vendor Appthority represents an initial model for a Symantec Ventures partner. Symantec and Appthority have not publicly disclosed just how much Symantec has invested in the firm, which also has funding from three traditional venture capital firmsl.

Paul Stich, Appthority CEO, says his firm shares mobile app data with Symantec, and Symantec in turn shares its threat intelligence information. "We call it more of a collaboration, kind of a two-way" relationship, he says, noting that the door is always open for M&A deals.

Symantec's Clark says his company is looking for new and emerging technologies to add to its portfolio, such as analytics and artificial intelligence. "I think analytics and AI will unlock the real, next-generation of cyber defense. We know there is information in our large dataset that if you ask the right questions, it can shed light on cyber problems in ways we currently can't imagine," Clark says. "We really like companies who work on those analytic algorithms."

"This gets Symantec more in line and closer to the innovation community in the [Silicon] Valley and the startup community in the Valley," says Jon Oltsik, senior principal analyst at the Enterprise Strategy Group. It could ultimately help the security firm round out some missing elements of its product portfolio, such security management and operations and incident response, he says.

Clark sees Symantec as "uniquely positioned" to assist startups via its incubator arm with its threat intelligence and security products, and its position as a major security company. "We're a good advisor to an entrepreneur," he says. "I started two companies from the garage. I know that that means" and entails," Clark says.

Symantec aims to cut the infrastructure costs and accelerate development for startups by providing its product platforms to the fledgling firms. "We want to shorten their time to market, so they're not wasting money on infrastructure," he says.

That doesn't mean startups funded by Symantec Ventures are required to integrate their technologies with Symantec's products, however. "It's definitely an advantage to work in our platform, but it's not a requirement," Clark says.

Clark says Symantec is encouraging open platforms. "We are a big believer in best of breed. We believe our customers need open platforms that can allow innovation and new ideas, especially since bad guys change their methods quite often," he says.

"If you've got an idea, we've also got some money," he says. 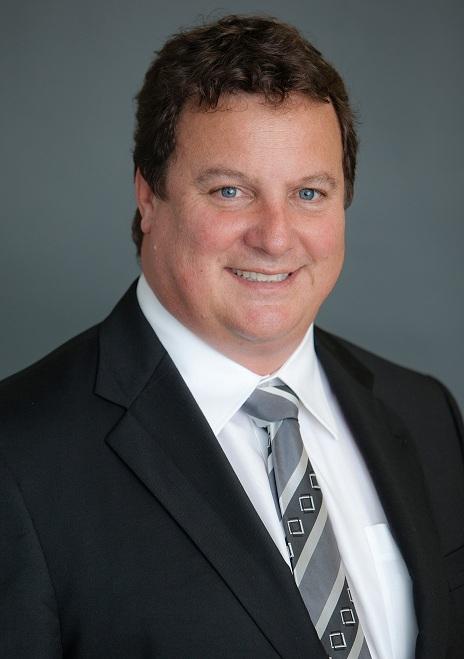