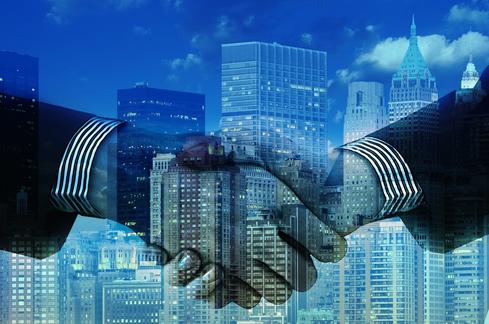 The security industry has grown at a frantic pace these past several years as cyber incidents continue to plague business and government, not to mention the US Presidential election.

But as Steve Morgan, CEO of Cybersecurity Ventures points out, the venture capital funding that security companies enjoyed from 2013 to 2015 has started to run out, so it’s likely that the industry will go through some significant consolidation throughout 2017 and into next year.

"Only so many companies will excel in the market and we can expect that many will crash and burn," he says. "Overall, there hasn't been a lot of IPO activity this year."

That's certainly not to say that the security business is slowing down -  far from it. In fact, Morgan says that the security industry is entirely driven by cybercrime, which he estimates will jump from $3 trillion in 2015 to $6 trillion annually by 2021.

Companies looking to serve the growing security market are adding machine learning and analytics capabilities, hands-on expertise from incident response firms, and - in the case of AWS - artificial intelligence capabilities to bolster their security offerings.

Dark Reading compiled a list of 12 high-profile security deals that were completed in the past few months. This is not meant as a comprehensive list. While these deals may be just the beginning of the acquisition wave, it gives the industry a chance to catch up with itself and sort out how legacy companies such as HPE, Palo Alto Networks, Sophos, and Symantec plan to move forward in the months ahead.