A group of security researchers have found a new vulnerability with Intel's chips that can theoretically allow an attack to utilize the 'Lazy FP' state of the process and gain access to sensitive data.

Intel is warning that the Spectre and Meltdown variant 3A exploit will allow a program to obtain scraps of the Floating Point Unit (FPU) context of another app on Intel Core and Xeon processors.

This "moderate" security problem happens because system software can utilize what is called "the Lazy FP state restore technique" to delay the restoring of state until an instruction operating on that state is actually executed by the new process. This may allow a local process to infer data utilizing Lazy FP state restore from another process through a speculative execution side channel. 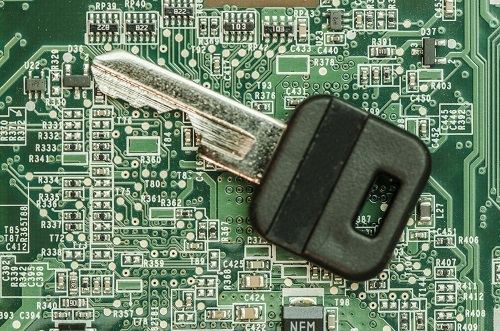 Windows Server 2008 will need a patch, and the Linux kernel team is said to be back-porting mitigations to pre-4.9 kernels.

These techniques do not carry a performance hit. It has been found that eager state switching can even increase performance.

This kind of vulnerability -- though there are no known exploits in the wild at this time --could compromise cryptographic keys that are used to secure data in the system. Crypto programs routinely utilize the FPU to carry out the mathematical operations needed for cryptography.

Other external programs, such as malware, might be able to obtain or guess parts of these cryptographic keys by examining the state of the FPU.

It has also been reported that Google found that its systems are secured against the lazy FPU state restore.

The company also say that users can mitigate this issue on older processors in RHEL 7 by booting the kernel with the "eagerfpu=on" parameter to enable eager FPU restore mode.

RHEL 6 and earlier versions are affected by the problem, but Red Hat says it will be releasing updates that will fix it.

It's also been reported by the Register that the announcement of the vulnerability was supposed to occur on June 27, but the BSD teams issued an early mitigation fix after Intel declined to work with them under embargo. This forced Intel to go public earlier than it had planned.