In an October 23 blog post, FireEye details the company's nearly year-long effort to track this particular piece of malware, which seems designed to specifically target Schneider Electric's Triconex Safety Instrumented System (SIS), which control the shutdown mechanisms for large industrial facilities. It's through this association that Triton got its name. (See Schneider Electric Offers Additional Details on Triton Malware.)

FireEye researchers write that they have traced the origins of the malware to the Moscow-based Central Scientific Research Institute of Chemistry and Mechanics, a government-owned research and technical facility. 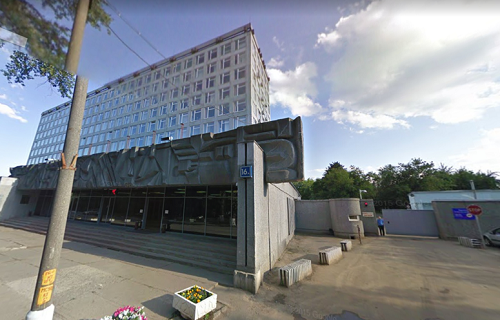 The post offers numerous details about the origins of Triton and how it developed at the institute. Researchers were able to link the malware to one specific, although unnamed, person who worked there and the pattern of activity and attacks tended to dovetail with the Moscow time zone.

Specifically, FireEye tracked a strain of malware under the codename TEMP.Veles back to the Moscow facility. However, the researchers were not able to definitively trace the actual attack to the institute -- which goes by the moniker CNIIHM -- but noted that secondary strains of the TEMP.Veles malware were used during the time of the Triton attack.

In addition, some of the work at CNIIHM focuses on critical infrastructure and safety, along with military weapons development, which is the same industry that the malware targeted. As the blog notes:

While we know that TEMP.Veles deployed the TRITON attack framework, we do not have specific evidence to prove that CNIIHM did (or did not) develop the tool. We infer that CNIIHM likely maintains the institutional expertise needed to develop and prototype TRITON based on the institute's self-described mission and other public information.

FireEye also found an IP address -- 87.245.143.140 -- that was registered to CNIIHM and that address was used by the creators of TEMP.Veles for numerous tasks, including monitoring open source coverage of Triton, network reconnaissance, as well as malicious activity that supported the attack. 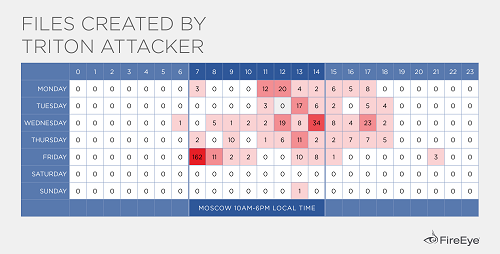 Other tidbits and details from the report that tie the malware to the Russian facility include:

The investigation surrounding the Triton attack and the people behind it is continuing. It's not clear if the malware infected a large number of critical infrastructures throughout the world, although the New York Times tied one attack to a petrochemical plant in Saudi Arabia.