Inside A Bug-Hunter's Head: 6 Motivators

Who are bug bounty hunters, and why do they hack? We dig inside the motivators driving today's hackers to seek vulnerabilities.
Kelly Sheridan
Senior Editor
October 07, 2016 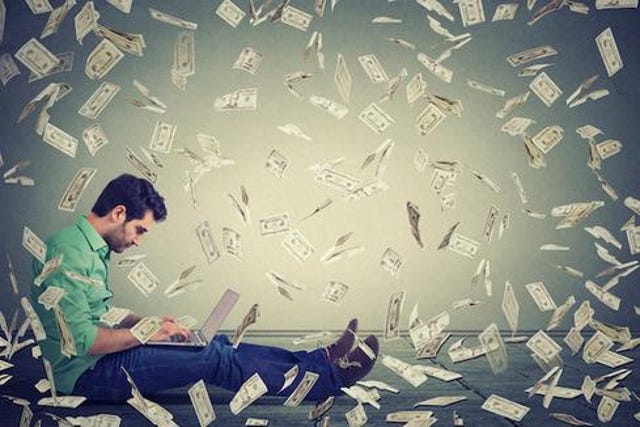 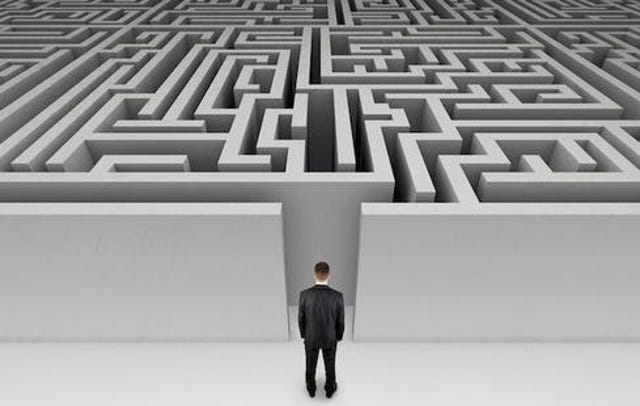 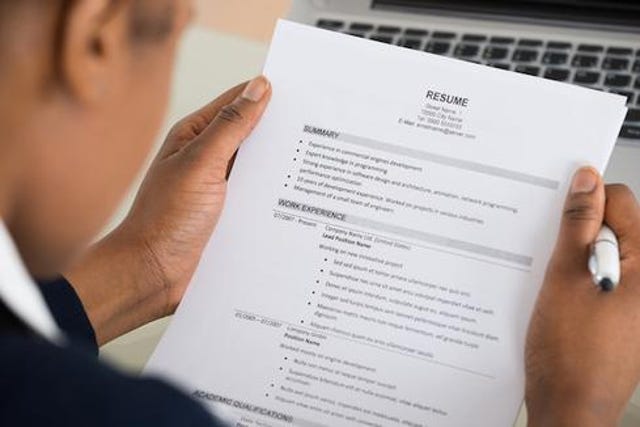 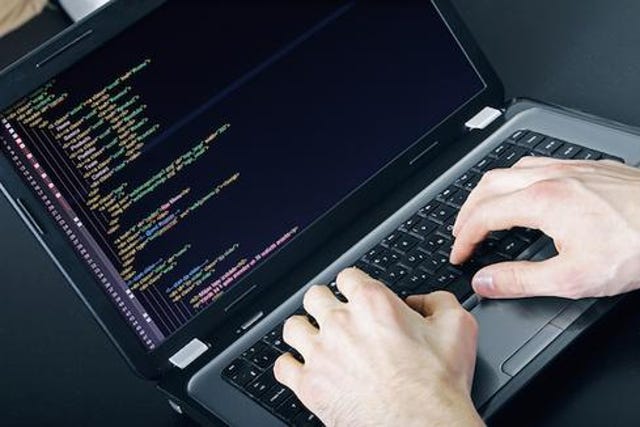 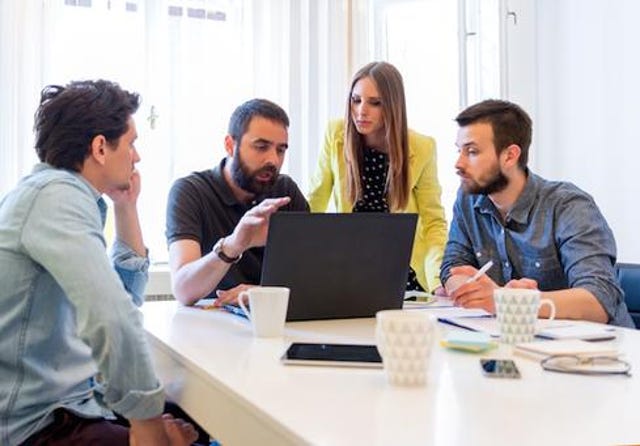 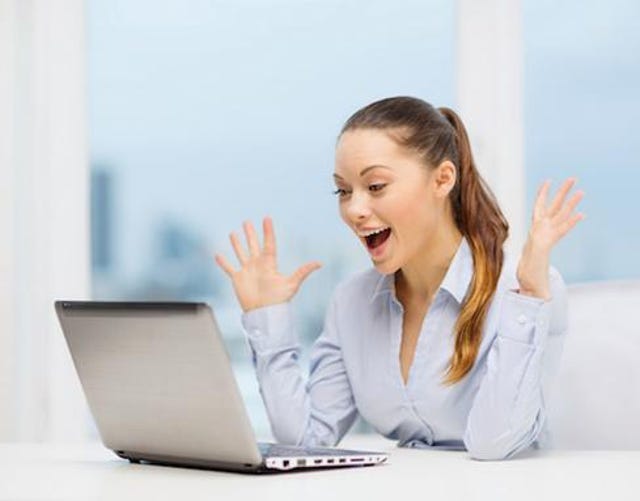 Who are bug bounty hunters? Why do they seek vulnerabilities? What motivates their work and how do these motivators change over time as they spend more time in the field?

The answers to these questions can be found in a recent Bugcrowd report titled "Inside the Mind of a Hacker." Researchers polled bug hunters to learn more about where they come from, their professional and educational background, their hacking experience, and what motivates them.

Results revealed today's bug hunters represent a broad range of skill sets and expertise. Nearly all (95%) of survey respondents felt they had intermediate or advanced knowledge of web app testing, 48% of Android, 28% in iOS, and 15% in IoT.

Similar findings were discovered in the 2016 Bug Bounty Hacker Report from HackerOne. In this survey, 90% of respondents were under 34 years old and 43.5% were between 18 and 24 years old. They also reported a preference for web apps, with 77% stating these were their favorite hacking target.

So what motivates hackers to hunt for bugs?

The Bugcrowd report discovered there are several motivators driving bug bounty hunters. However, key motivators vary depending on the hacker's profession, experience level, and career aspirations.

For example, bug hunters new to the field are primarily motivated by intellectual challenge and fun. Some of them entered the field because their friends were doing it; others tried hacking to test themselves and soon realized they had a talent for it.

In contrast, hackers who have spent more time in the industry are experienced enough to rely on bug bounty hunting for most of their income. They are primarily motivated by financial reward.

Here, we dive into some of the most common motivators among bug bounty hunters. What drives hackers to hack? Read on to learn more.