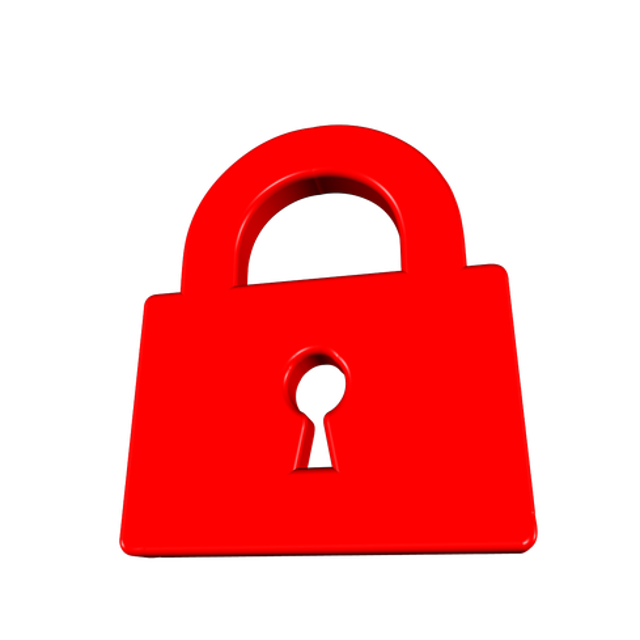 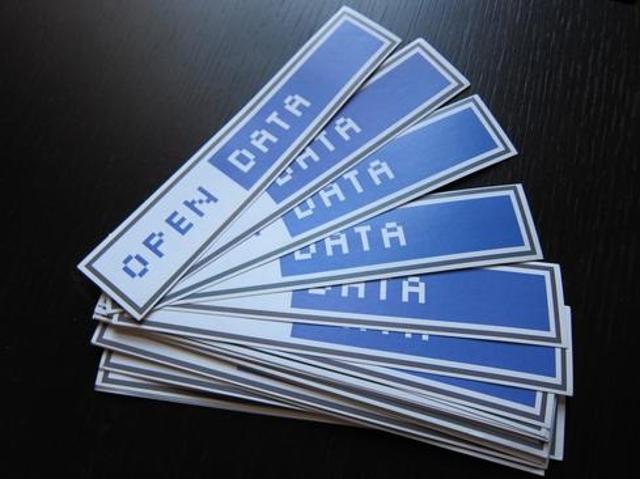 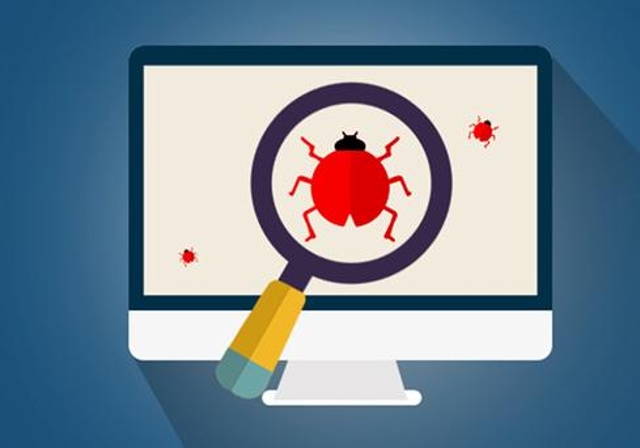 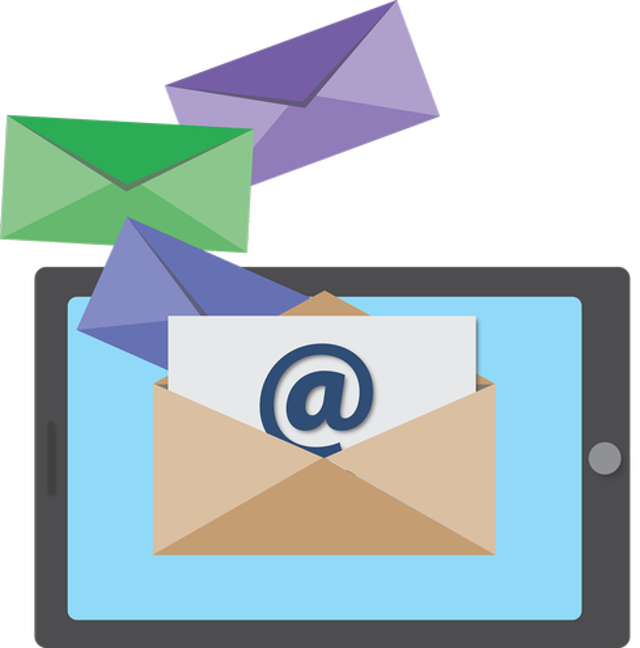 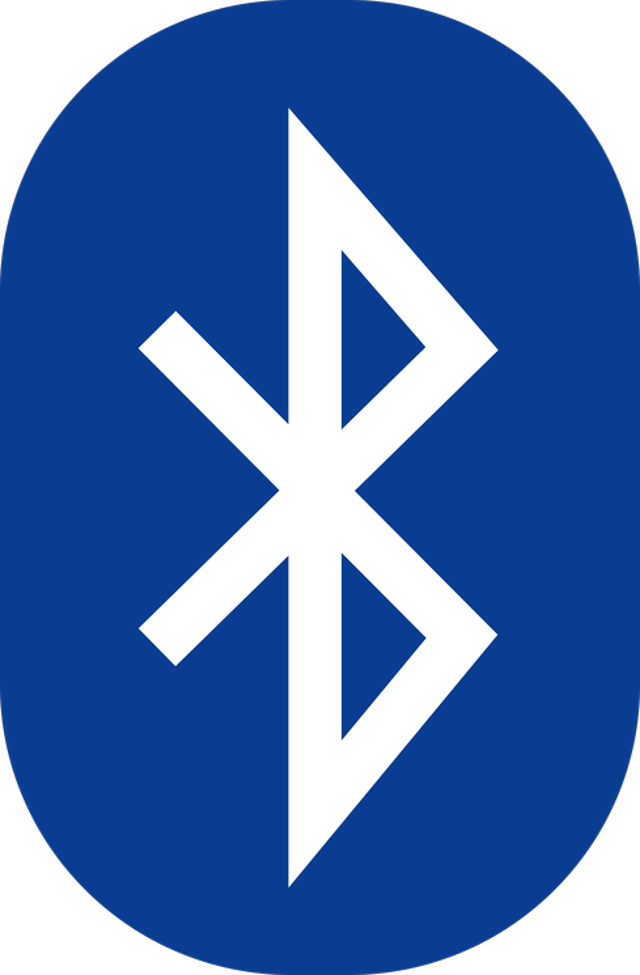 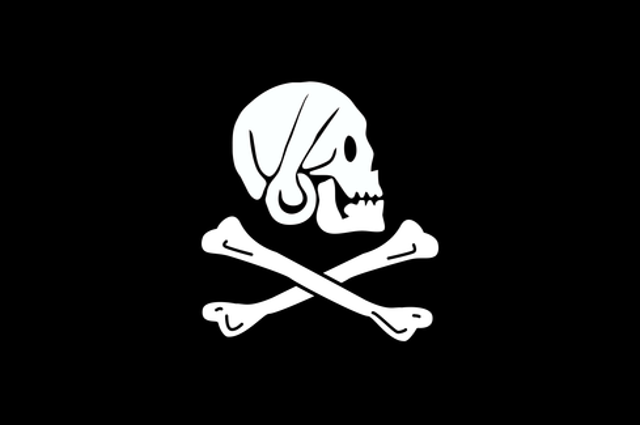 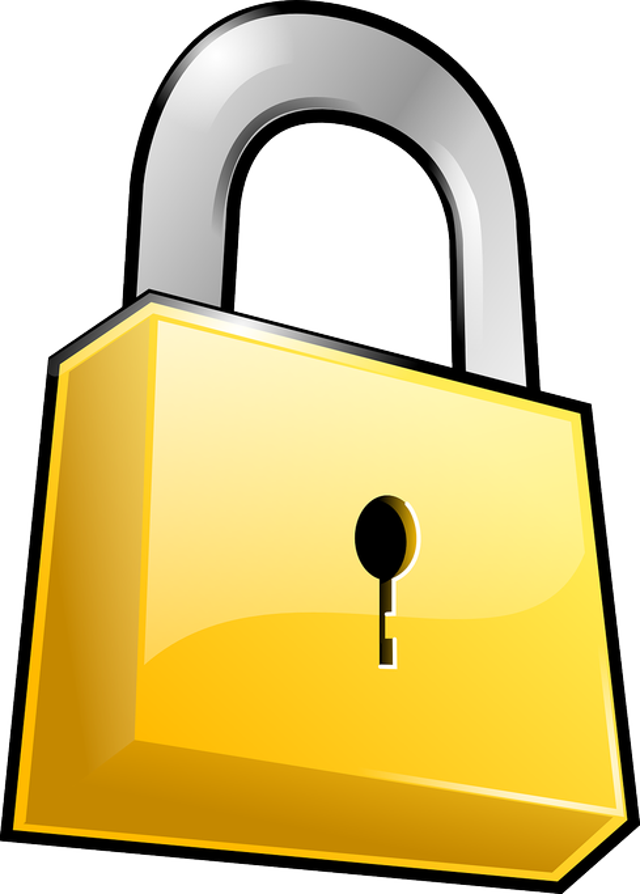 There are ways to improve security in IoT devices – and it all starts with IoT manufacturers.

This was one of the findings of research on home and wearable technology done by the Online Trust Alliance (OTA).

The OTA found that when manufacturers follow the security and privacy principles outlined in the organization’s new IoT Trust Framework, many, if not all, of the reported vulnerabilities in IoT devices can be avoided.

Craig Spiezle, executive director and president of the OTA, says in the rush to bring product to market, IoT producers often overlook security and privacy. The IoT Trust Framework lays out 31 principles that device manufacturers, developers and policy makers can follow to improve security in IoT devices.

“We also think that CISOs should be aware of the framework, especially as more people bring IoT devices from the home to the workplace,” Spiezle says, adding that along with device manufacturers and application developers, large retailers, the National Association of Realtors, and venture capital funds have expressed interest in adopting the IoT framework principles.

Based on an interview with Spiezle, the following eight slides offer an easy way for readers to digest the IoT Trust Framework.