What would it take to move authentication processes beyond sole reliance on passwords? Here's how to begin the journey.
Sean Martin
CISSP | President, imsmartin
June 01, 2016 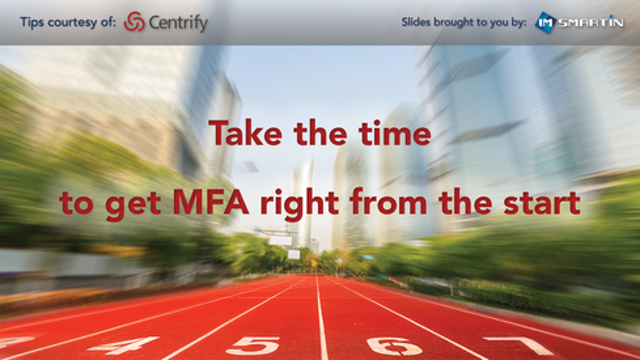 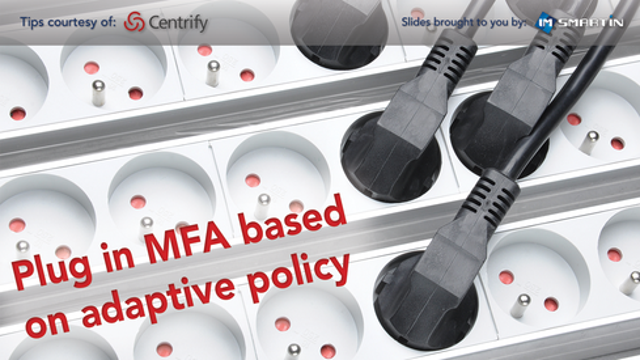 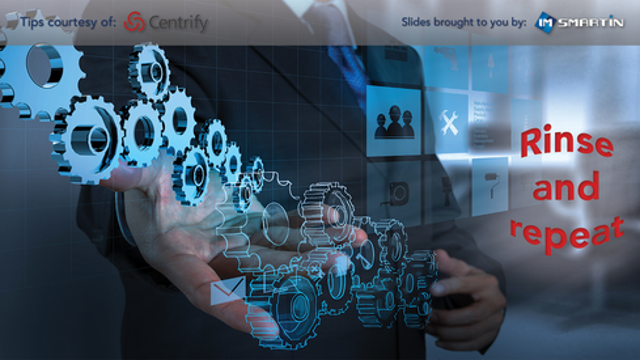 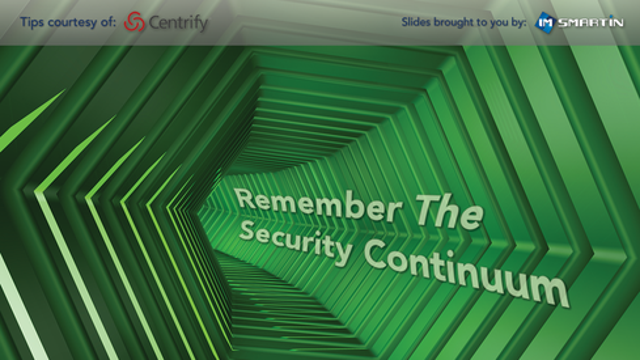 It’s one of the toughest challenges companies face in today’s connected and mobile world: Figuring out how to grant the least amount of privilege to allow users to get their jobs done while not putting their network and data at risk. Get this calculated balance wrong, and the teeter-totter tips in one direction or another—and neither option is great.

Given that 63% of confirmed data breaches (as reported in the Verizon DBIR) involved weak, default or stolen passwords, it should be painfully obvious that a reliance on passwords to overcome this challenge is not the best answer. Reliance on a single form of authentication—as Centrify’s CEO Tom Kemp puts it—“is brain-dead.”

“If a password is stolen, people can literally walk through the digital front door,” added Kemp during his opening talk at his company’s CentrifyConnect user conference.

Michael Hayden, retired U.S. General and the former National Security Agency Director, shared a similar position during his CentrifyConnect keynote: “Authentication and identity ought to be a very big deal for organizations.”

Andras Cser, vice president and principal analyst, security and risk management, at Forrester Research, was more direct with his view: “Passwords are dead—multi-factor authentication is a must.”

The truth is, there are a number of weaknesses associated with passwords—and they are becoming increasingly inadequate.

Cser also shared the following about passwords; they are or can be…

As networks become software-defined, as systems connect with other systems, business-process orchestration takes over the core of a company’s operations, organizations need to not only consider human accounts for authentication, but also account for non-human (system) accounts when managing privileged accounts and privileged command execution. Of course, as we begin to introduce additional internet and network-connected devices and sensors as part of the swelling wave of Internet of Things, this authentication challenge will only become more complicated.

It’s should come as no surprise that most view the idea of implementing multi-factor authentication (MFA) “everywhere” to be an expensive, difficult and cumbersome endeavor.

Still, Kemp is on a mission to make “MFA Everywhere” a reality. His position is driven by the sheer fact that attacks are able to spread extremely easily by stealing usernames and passwords—and this reality isn’t going to change any time soon.

“This risk can be eliminated with the use of MFA everywhere,” said Kemp during an interview.

What would it take to make “MFA everywhere” a reality, moving authentication processes beyond sole reliance on passwords? Kemp, and some of his company’s users and conference speakers shared their thoughts on how to get started down the path to achieve MFA everywhere by following these four steps.

Note: The team at imsmartin would like to thank the team at Centrify for their contributions that led to this slide collection.