Today's threat landscape dictates that companies must have a workable incident response plan. 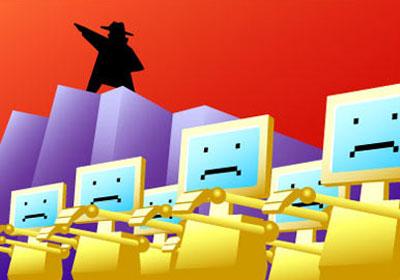 Disruptive attacks have become a disturbing trend that IT departments must consider when analyzing the ongoing threat landscape.

In its M-Trends 2016 report, FireEye’s Mandiant Consulting says these disruptive attacks are very different and require a different response than the “low and slow” attacks in which threat actors gain access to the victim’s network and steal information on the network for days, weeks and months before launching a full attack.

Senior Vice President Jurgen Kutscher adds that the most common disruptive attacks are attempts to extract a ransom, destroying critical business systems or publishing sensitive data on the Internet to embarrass or blackmail the victimized company.

Kutscher says attacks that result in the public release of confidential data cause great embarrassment and reputational damage to companies. In some cases, companies even lose the ability to function as a business because mission-critical systems are taken down. Side effects include executive resignations, costly ransoms, and expensive system rebuilds. High profile cases run from the JP Morgan hack of two years ago to the recent wave of ransomware attacks on hospitals.