Despite hefty fines and concerns about national security, ZTE is cleared to return to business after the US lifted its ban on selling components to the company.

After months of uncertainty, concerns about national security and some hefty fines, ZTE is now clear to return to business after the US reversed course on its component ban.

On Friday, July 13, the US Commerce Department announced that it would lift its ban against the company, which is known for its handsets and networking gear. The ban originally meant that ZTE could not obtain components from US suppliers -- effectively putting the company out of business.

However, the Trump Administration intervened in the ban, citing the large number of job losses that could have occurred if ZTE went under. In return, the company agreed to pay an additional fine of $1 billion, place another $400 million in accounts in case of another incident, and replace many of its executives. (See Trump Tweets Lifeline to ZTE.) 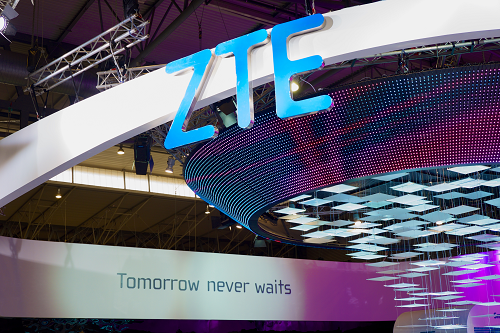 For years, ZTE, along with Huawei, have raised concerns in the US about national security, and whether the two China-based companies' networking equipment serves a dual purpose of helping China spy on companies.

In the end, the Commerce Department charged ZTE with selling equipment to Iran and North Korea in violation of US sanctions imposed against those two countries. The Pentagon had previously banned the company's handsets from US bases. (See Pentagon, Citing Security, Will Stop Selling Huawei, ZTE Smartphones.)

The lifting of the US ban drove ZTE's stock higher on Monday.

However, not everyone in the US agrees about ZTE's return to business, including US Sen. Marco Rubio who told a reporter that the company should be closed for good.

For more information about ZTE and the US lifting its ban, please read additional coverage on our sister site Light Reading .