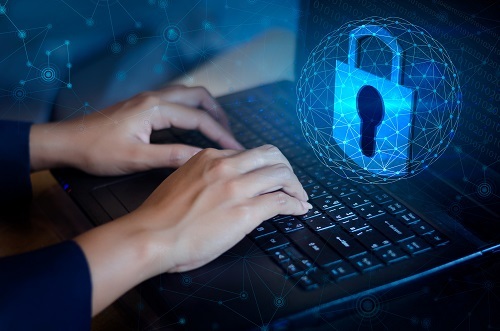 Keeping up with modern security requirements requires a multi-prong approach. One way to ensure that threats are being met is to ignore the false alerts. This is where Tier 0 automation comes in.

Instead, as any triage specialist will tell you, it's a fire hose of warnings. Dashboards show a non-stop barrage of yellow lights indicating warnings, punctuated with a few more urgent red lights.

An increasing quantity of alerts -- can we call it an increasing velocity? -- has several implications:

This isn't hypothetical. To quote from the newly released Cisco 2018 Asia Pacific Security Capabilities Benchmark Study, 17% of defenders in India reported 250,000 to 500,000 alerts per day. Of those, the study shows that only 61% of alerts are investigated -- and that 39% are being ignored.

(Source: iStock)
Is that a big deal? Cisco can help you decide:

It turns out that only 44% of investigated alerts are legitimate, which is second highest in the region, well behind the leader Australia (65%) but is better than both the global benchmark (34%) and on par with the regional standard (44%). This means a full 56% of investigated alerts are false alarms, and a vast amount of valuable work is being done on files that don't need it.

Okay, so what can be done? In a word, automation.

We need a paradigm shift, and that's to have the first round of incident investigation performed by smart software. A lot of investment is going into the use of artificial intelligence for these tasks, specifically machine learning, which can adapt on-the-fly and excels at spotting anomalies. However, the automation doesn't have to use AI and machines learning; even a relatively simple set of heuristics could pick the low hanging fruit.

In addition, automation software can do a better job with those tricky correlations, particularly when it comes to looking at network traffic. The benefit can be greater understanding across the board. As Scott Ferguson writes in the recent Security Now special report on automation:

Instead of tracking every packet that crosses the network, automation allows the machines to keep track of data center traffic and, over time, adjust policy and procedures based on previous data -- the first real signs of machine learning at work within the enterprise. At the same time, automation helps security pros better understand attacks. With the ability to collect more data through the automation of what had been manual processes of data collection, analytics and big data analysis has gotten better at understanding and responding to the current threat landscape.

Verizon advises in its 2018 Data Breach Investigations Report: "Automate anything you can as this reduces the human error associated with many breaches we see."

That's the only way out of this mess. We are in the fire hose era of security alerts, and that's not going to change. There's no way that human investigators can handle that kind of velocity without Tier 0 automation.