Is the FBI's warning on Kaspersky about politics, security or a bit of both?

The FBI has been quietly telling private sector companies to stop using Kaspersky Labs security software products, claiming that the Russian company is an unacceptable threat to national security.

Current and former senior US officials familiar with the matter told the site CyberScoop that there have been long-running suspicions among US intelligence officials that Russian spy agencies use the security company for intelligence gathering. 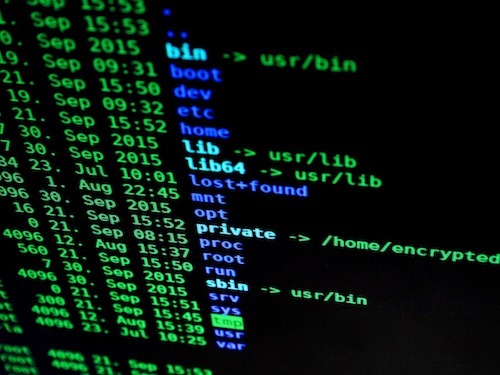 The FBI is trying to get US firms to stop using Kaspersky products as soon as possible or at least stop using them in new products or other efforts. And this effort has been going on for a while; since the beginning of the year, according to CyberScoop’s sources.

The FBI has been prioritizing companies in the energy sector and those that use industrial control (ICS) and Supervisory Control and Data Acquisition (SCADA) systems. This is understandable since Russia derives a sizable portion of its income from energy and the US is a major competitor.

This is not the first time questions have been raised about Kaspersky. During a Senate hearing in May regarding cybersecurity, Florida Senator Marco Rubio asked six US intelligence and law enforcement agency chiefs if they would use Kaspersky software on their networks. The answer was a unanimous and resounding no.

However, Bloomberg Businessweek obtained internal company emails that showed that Kaspersky Lab has maintained a much closer working relationship with Russia's main intelligence agency, the FSB, than it has publicly admitted.

Kaspersky has good reason to make vocal denials. It's a big company with more than 400 million customers, and about half of its income comes from Europe, which has borne the brunt of Russian cyberattacks in recent years. If any region is anxious to shun Russia, it’s Europe and that would be a huge hit to income.

In the end, even if people are not convinced of the FBI or BusinessWeek's evidence, they might just wash their hands of Kaspersky out of a sense of better safe than sorry. That seems to be what happened just days ago when retail giant Best Buy dropped Kaspersky products. The company felt there were "too many unanswered questions" and decided to drop the Russian company completely.

This is a huge blow to Kaspersky as Best Buy is a huge retailer for software products, although Kaspersky does still have Target, Walmart, Amazon.com and Staples. More to the point, Best Buy didn’t do it on convincing evidence, it dropped Kaspersky because it was uncomfortable with the unanswered allegations. Uncertainty can be as fatal as certainty.

And there is no lack of competition in the industry. Best Buy customers will find plenty of other products to choose from. Unlike most sectors of tech, software security has not seen a consolidation into a few players. There remain dozens of antivirus/security firms, all with their own niche market and all able to survive without being consumed by the competition. While Kaspersky routinely comes out at the top of antivirus tests, people have plenty of choices.

There’s also no denying that being a Russian company is a liability both in the current climate and the overall security world. Many of the top antivirus firms also hail from Russia and Eastern Europe, which is a hotbed for botnet, malware and cybercrime activity. It’s long been joked that AV companies make the security software in the front office and make the viruses in the back office. Now along come Bloomberg BusinessWeek and the FBI with claims that that’s exactly what’s happening.

So the question becomes will you stick with Kaspersky, if you use it, consider it if you do not, or avoid it out of concern over "unanswered questions?"

— Andy Patrizio has been a technology journalist for more than 20 years and remembers back when Internet access was only available through his college mainframe. He has written for InformationWeek, Byte, Dr. Dobb's Journal, eWeek, Computerworld and Network World.