Equifax and eight states have signed an agreement that will have the company implement new security rules, following one of the largest data breaches in history. The news comes as a Florida firm may have exposed the records of millions to the open Internet.

Equifax has agreed to implement new security practices as part of a consent decree with eight different states, following last year's massive data breach that exposed the personal information of more than 146 million of the company's customers.

The agreement details several different steps the company must take, including conducting security audits on an annual basis and developing new data protection policies and guidelines, as well as better control of outside vendors working for the company, according to the report.

For nearly a year, Equifax has been dealing with the fallout of the breach, which exposed customers' personal records, including names, dates of birth, Social Security numbers, addresses, phone numbers, driver's license numbers and others. (See Equifax Filing Sheds Light on 2017 Data Breach Carnage.) 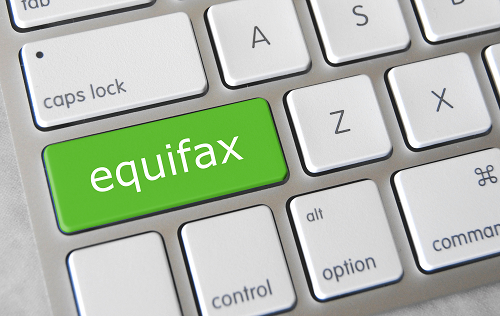 It appears that the company did not patch a vulnerability in Apache Struts CVE-2017-5638, even though one was available.

In addition to sanctions against the company, the US Justice Department has been investigating the issue, and a former CIO of Equifax has been charged with selling stocks after learning about the breach. (See Former Equifax CIO Charged With Insider Trading.)

The news comes as Wired reported Wednesday that a small Florida firm, Exactis, appears to have left the personal records of some 340 million customers exposed to the open Internet.

Security researcher Vinny Troia told Wired that he found the database exposed while searching for other information. Troia told Exactis, as well as the FBI, about the open database and it appears the company has closed it off. But it's not known if anyone else may have siphoned off data before the company responded.

This seems to have been the case with the TeenSafe service. There, a security researcher found data exposed on a database hosted on AWS and later told the company. (See TeenSafe Data Leak Shows Cloud Security Weaknesses.)

Comment  |
Email This  |
Print  |
RSS
More Insights
Webcasts
Scaling Up DevOps for the Full Enterprise
How Supply Chain Attacks Work - And What You Can Do to Stop Them
More Webcasts
White Papers
Legacy ZTNA Solutions Put You at Risk. Its Time for ZTNA 2.0.
Case Study: How to Continue Operations During a Lockdown
More White Papers
Reports
Why Security Inspection Should Be a ZTNA Requirement
Understanding DNS Threats and How to Use DNS to Expand Your Cybersecurity Arsenal
More Reports
Copyright © 2022 UBM Electronics, A UBM company, All rights reserved. Privacy Policy | Terms of Service