As the global economy has changed, so has cybercrime, which resembles something much closer to how Facebook works than a traditional criminal enterprise, according to a new report.

Cybercrime discussions have historically focused on how it happens. Specifically, what the technical parts of it are composed of and how does it work. Malware types, security holes and the prevention of attacks are concrete and can be described and understood.

Less understood and discussed is the overall system of cybercrime.

This is where criminals, victims, policing and security professionals, companies, nation states, financial institutions, service and support mechanisms will interconnect with one another for a composite of the whole ecosystem.

This is where the "Into the Web of Profit" report comes in. 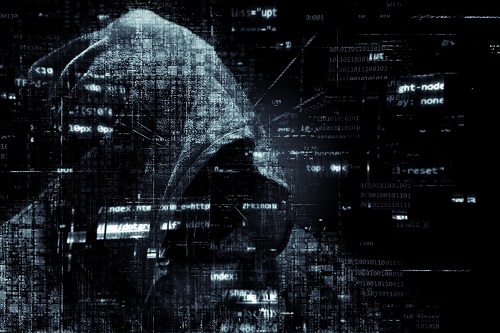 Commissioned by UK security vendor Bromium and written by Dr. Mike McGuire, the Senior Lecturer of Criminality at the University of Surrey, the nine-month investigation showed cybercrime, which is viewed by many as a business metaphor, is not as adequate description.

Rather, McGuire found through his investigation:

A more appropriate metaphor is an economy, not a business; a structure functioning as a literal "Web of Profit" -- a hyper-connected range of economic agents, economic relationships and other factors now capable of generating, supporting and maintaining criminal revenues at unprecedented scale.

To give some idea of the scale of this, the cybercriminal economy is thought to generate at least $1.5 trillion in revenue every year. (See DHS Secretary Kirstjen Nielsen: Cybercrime Will Reach $6 Trillion Annually.)

This type of economy also has some major components -- as would be suspected. For example:

In a surprise number, ransomware is thought only to account for $1 billion in revenue. While still significant, it is nowhere as large as some of the other sectors. (See Ransomware: Still a Security Threat & Still Evolving.)

McGuire found that the emergence of this complex and multi-layered cybercrime economy suggested a fundamental shift in the very nature of cybercrime itself. The overt acts of crime became less central features of the criminal ecosystem when compared to the services and platforms that feed off and support crime.

The result is a shift towards platform models of criminality, mirroring shifts in the contemporary global economy that have been characterized as "platform capitalism." This would be the model Facebook uses, generating revenues by offering just a platform and then harvesting the data.

For a cybercriminal, this means exploitation of legitimate platforms along with the creation of new types of illicit platforms.

While the report goes into far deeper detail than that which can be summarized here, the interconnectivity of cybercriminals that is shown by it must be considered when trying to understand the nature of the risks that are going to be faced by the enterprise.