Zerodium, which buys flaws and exploits for its customers, is upping the amount it pays for several different types of vulnerabilities, especially Apple's iOS.

How much would you pay to know about an unknown vulnerability in the software that runs your iPhone? How about a cool $2 million?

Zerodium, a company that specializes in buying previously unknown flaws, usually from independent security researchers, and sharing them with its customers, including government agencies, recently upped the ante it's willing to pay for previously unknown vulnerabilities and zero-day exploits in different software, especially Apple's iOS.

On the company's website, which was updated this week, Zerodium increased the bounty for an iOS remote jailbreak flaw, with persistence and requiring zero clicks, from $1.5 million to $2 million. A one-click flaw in iOS is worth $1.5 million, an increase from the previous $1 million the company offered. 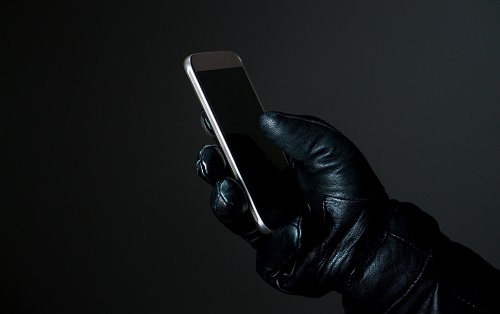 In addition to iOS, Zerodium is interested in remote code execution that can leave WhatsApp, iMessage, or SMS/MMS software vulnerable. Bounties for these types of exploits increased from $500,000 to $1 million.

While mobile is the premium hotspot right now for vulnerabilities, Zerodium also remains interested in traditional desktop and server flaws. For instance, a Microsoft Windows remote execution vulnerability using Server Message Block (SMB) or Remote Desktop Protocol (RDP) packets can fetch a researcher another $1 million. That's up from the previous reward of $500,000.

Further down the scale, a remote code execution in Outlook using a malicious email is worth $250,000.

These types of flaws are valuable to not only cybercriminals, but government agencies, law enforcement or anyone looking to bypass the type of strong encryption Apple bakes into many of its products to ensure user privacy. (See Apple's Tim Cook: Privacy Is a Fundamental Human Right.)

Zerodium has made no secret that many of these exploits are shared with governments looking to bypass encryption. In September of last year, the company announced that it has shared a vulnerability in the supposedly secure and anonymous Tor Browser with a government client. (See Tor Browser Flaw Could Allow Governments to Bypass Security Settings.)