With almost certainly hypothetical, this vulnerability in Bluetooth's protocol could result in a man-in-the-middle attack and allow the culprits to steal personal data off a device.

The Bluetooth Special Interest Group (SIG) has updated the specifications of the protocol to deal with a high severity vulnerability in some implementations that could compromise data integrity.

The Secure Simple Pairing and LE Secure Connections are the affected parts of the protocol, according to the update. When pairing with a new device, the protocol "recommends, but does not require" validation of the public key received during that pairing.

Researchers Lior Neumann and Eli Biham of the Israel Institute of Technology discovered in January that this was not being implemented by all vendors. If ignored, the pairing devices would not validate the elliptic curve parameters which generated public keys during a Diffie-Hellman key exchange.

This could result in a weak key being injected by an attacker that is within physical range of the pairing devices. This injected fake key would then be accepted by the devices, giving rise to the attacker being able to mount a man-in-the-middle (MiM) attack. 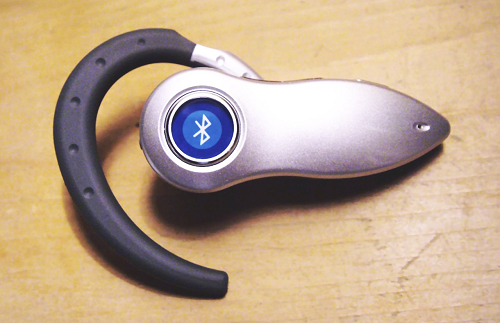 The Bluetooth SIG notes in the statement that the attack -- which has not been found in the wild -- requires some stringent conditions.

For an attack to be successful, an attacking device would need to be within wireless range of two vulnerable Bluetooth devices that were going through a pairing procedure. The attacking device would need to intercept the public key exchange by blocking each transmission, sending an acknowledgement to the sending device, and then injecting the malicious packet to the receiving device within a narrow time window. If only one device had the vulnerability, the attack would not be successful.

US Computer Emergency Readiness Team (US-CERT) has also sent out a security advisory about the problem. In it, CERT listed Apple, Broadcom, Intel and Qualcomm as being affected by the vulnerability. All four say they have deployed some sort of fix.

Microsoft is listed as not being affected. The CERT notice found that it could not determine if Android, other types of Google devices, or the Linux kernel was affected.

CERT describes the solution that has been put into place.

Since it has been about six months between discovery of the flaw and remediation, there has been enough time to complete a comprehensive solution. The underlying problem is simple enough: Trust but verify that the proposed actions should take care of the vulnerability when the vendors issue their needed patches.