Despite the partial federal government shutdown, DHS has managed to issue a warning to the public about possible tampering with DNS addresses that appear to have originated in Iran.

Yes, in the middle of the self-inflicted shutdown the US government is freaking out.

The DNS hijacking effort has now been found to be affecting government domains. The summary page of the emergency directive uses links that refer to the hijackings -- attributed to Iran -- that have been previously reported by Talos and FireEye.

In a notice, CISA asserts that it is aware of multiple executive branch agency domains that were affected by the tampering campaign and has notified the agencies that maintain them. The agency describes the attack methodology it has encountered, which seems very similar to those which have been already described by the security companies. 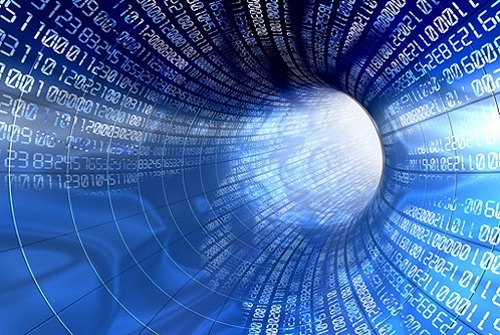 The attacker begins by compromising user credentials -- or obtaining them through alternate means -- of an account that can make changes to DNS records.

With the change in DNS records, the attacker can obtain valid encryption certificates for an organization's domain names. This allows the redirected traffic to be decrypted, exposing any user-submitted data. Since the certificate is valid for the domain, end users receive no error warnings.

The directive specifies certain steps that it directs affected agencies to take within the next ten business days from January 22:

These steps have no termination date associated with them, although they could be terminated by another directive.

Affected agencies will need to submit a status report by Friday, January 2, and a completion report that all of the actions have been completed by February 5.