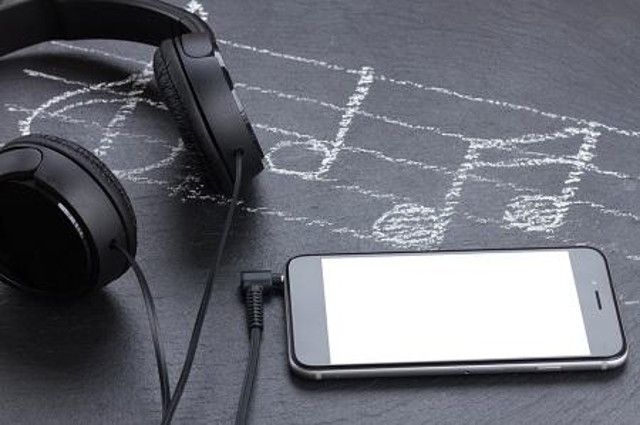 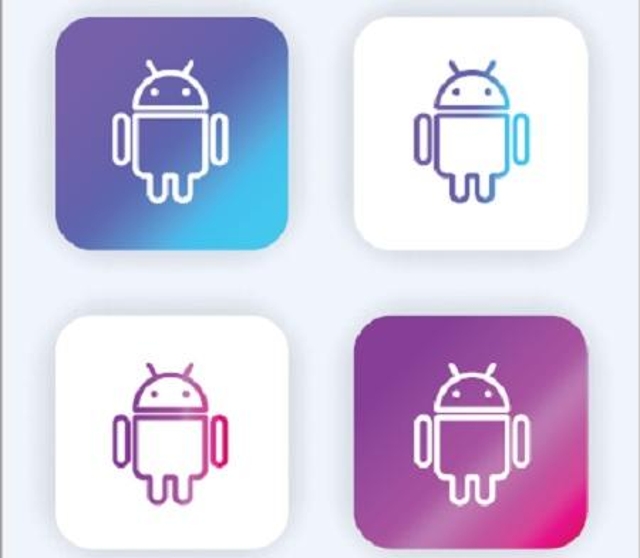 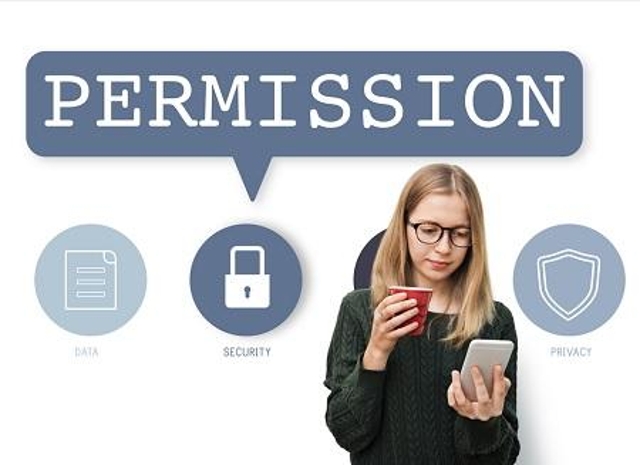 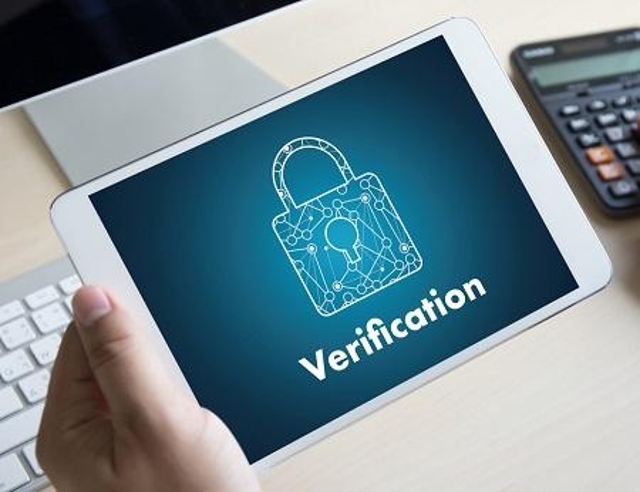 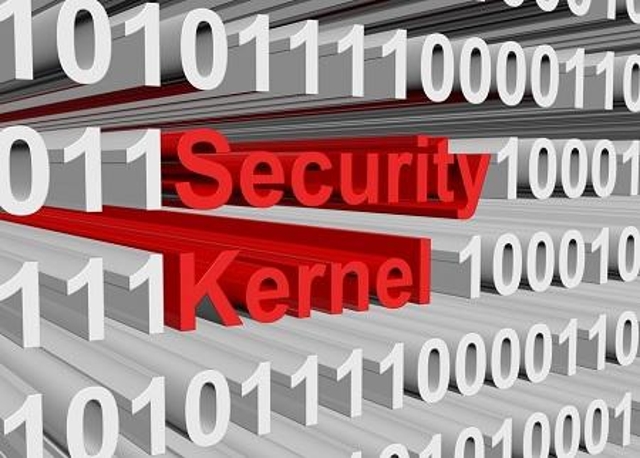 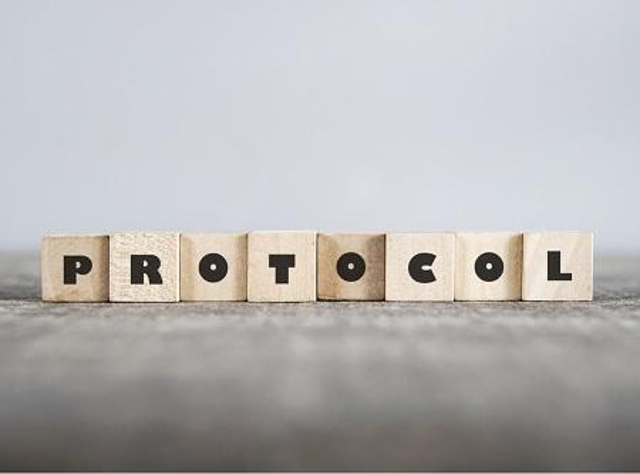 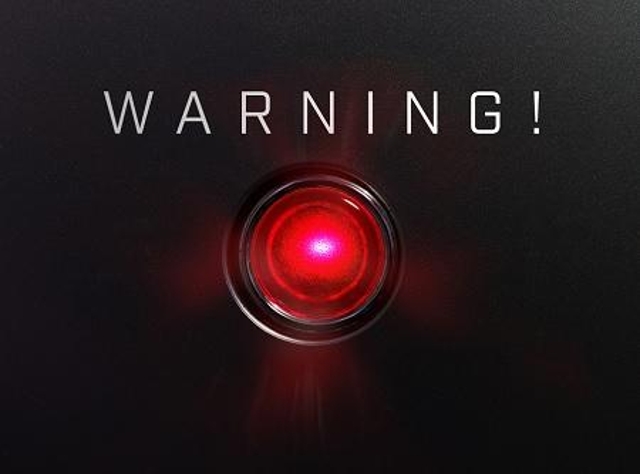 Google is serving up a number of new security features in it new Android 8.0 Oreo - one of which is expected to put it on par with Apple's iOS when it comes to delivering software updates, say security researchers.

Android devices, which are notorious for falling behind on operating system (OS) updates and patches, should have a speedier path to the latest version of the OS under Oreo's so-called Project Treble feature.

"Enterprises will be able to maintain a more up to date fleet of devices that are patched against vulnerabilities that can lead to the loss of data," says Andrew Blaich, security researcher at Lookout.

The downside, however, is that existing devices that are not capable of supporting Android's Project Treble are likely to be left behind. As a result, Blaich adds, enterprises that fall into that camp will need to shell out more money on newer devices to take advantage of the new security features.

Oreo, which launched in August, is available on Google's Pixel and Nexus mobile devices. It will be rolled out in phases by the end of the year to other Android device manufacturers such as, Samsung, Motorola, LG, HTC, and others, according to Google's developers blog.

Most phone vendors are actively porting the Project Treble abstraction layer over to their platforms, says Brian Chappell, senior director of enterprise and solutions architecture for BeyondTrust.

Even so, not all older Android devices updated with Oreo will also have Project Treble support, Blaich cautions.

Here are seven of the hottest new security features in Android Oreo, including Project Treble: