If you're just getting on the EU General Data Protection Regulation bandwagon, here's where you should begin. 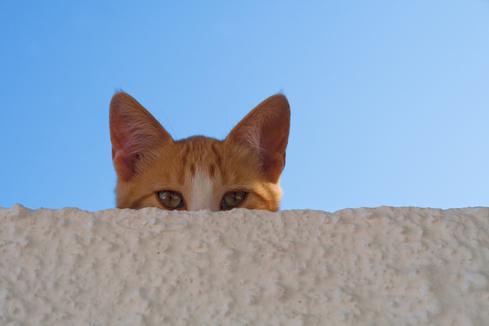 Although the European Union's General Data Protection Regulation (GDPR) has been in effect since 2016, and although enforcement actions kick off a mere seven months from now, many companies didn't really appreciate the magnitude of the new privacy legislation until the Equifax breach.

An American company exposed the sensitive private data of 700,000 citizens of the United Kingdom (still part of the European Union); "sensitive, private data" that is, by the American definition. The European Union's definition is significantly broader, and in all Equifax exposed 12.5 million UK clients' records. It is possible that European data authorities might do different accounting.

Monetary penalties for GDPR are up to 20 million Euros or 4 percent of annual turnover (similar to revenue), whichever is higher. Data privacy authorities can also ban companies from processing certain kinds of data entirely, which can massively disrupt entire business models. Organizations must also consider the costs of defending themselves in the many lawsuits that citizens and data authorities might bring against them.

With retributions like that looming overhead, it's no wonder that organizations are waking up to the importance of GDPR preparation. Here are a few places to start.