A Bangladeshi bank official’s computer was hacked and fraudulent transfer messages were sent from it via SWIFT to carry out the $81 million Bangladesh Bank theft in February, reports Reuters, quoting the country’s diplomat in the Philippines.

Bangladesh Ambassador John Gomes told a panel conducting a Philippine Senate inquiry into the heist that though there were indications who the hackers were, as per a FBI report, there was no evidence that it involved anyone in Bangladesh or the Philippines.

Reuters quotes Gomes as saying that the hacked computer belonged to “one of our bank officials who is in the group that makes payments, that passes the payment instructions.” The Philippines has managed to recover $15 million of the stolen money, though it has yet to return it to Bangladesh.

A Philippine Senator heading the inquiry panel had claimed Chinese hackers were involved in this heist but China has rejected this allegation.

Read the full story at Reuters.

Are there any further details around the method of compromise? The employees laptop was hacked but by what means?
Reply  |  Post Message  |  Messages List  |  Start a Board
Editors' Choice
1
Ransomware Is Not the Problem Adam Shostack, Consultant, Entrepreneur, Technologist, Game Designer,  6/9/2021
1
McDonald's Data Breach Exposed Business & Customer Data Dark Reading Staff 6/11/2021 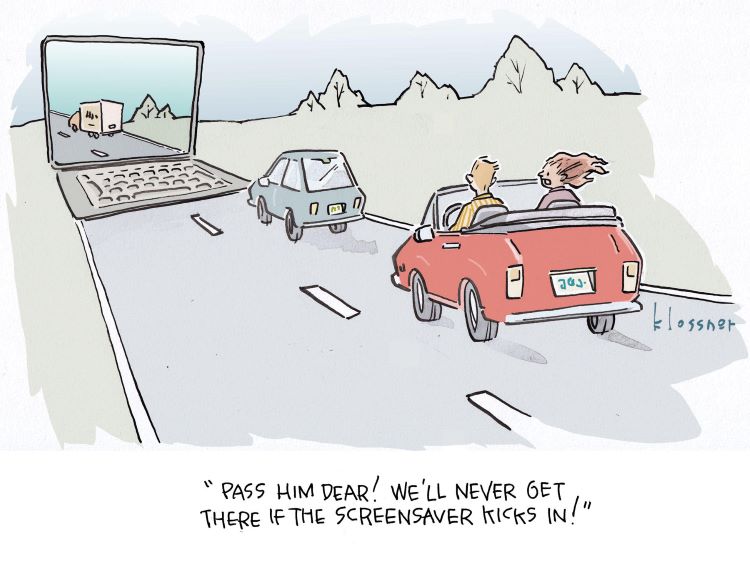