Just when you’re having fun over the holidays and not paying attention, you can be hit with a tech support scam. Here's how to stay safe into the new year.
Steve Zurier
Contributing Writer
December 27, 2017 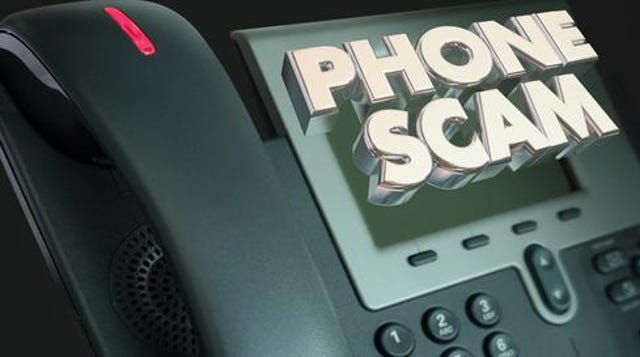 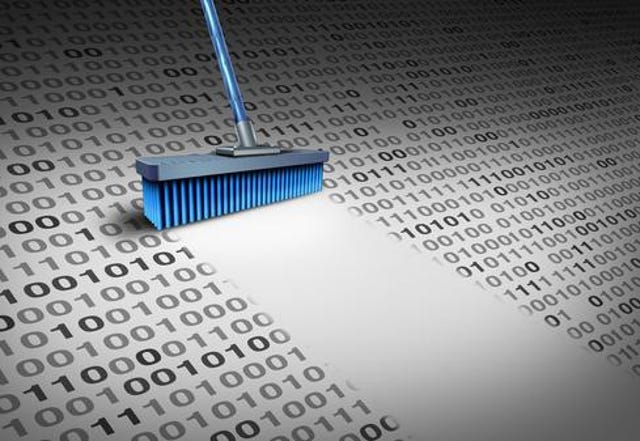 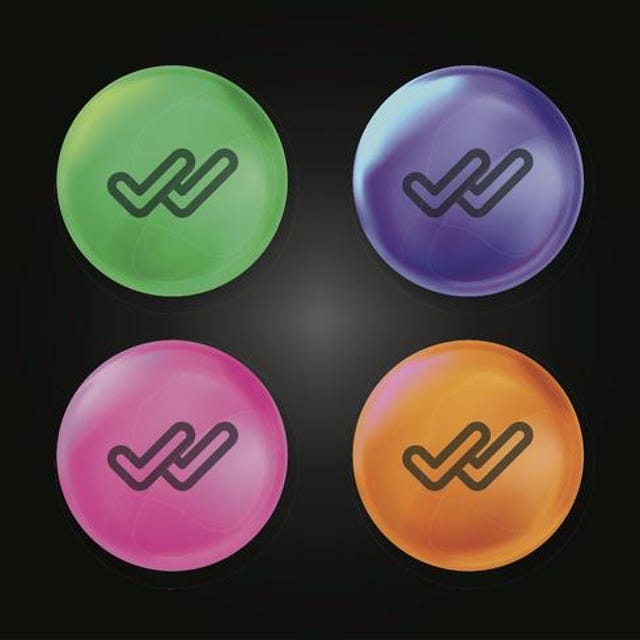 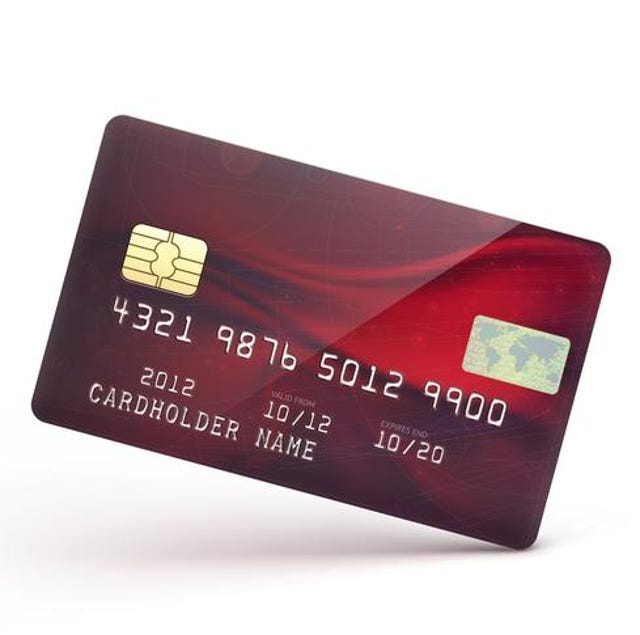 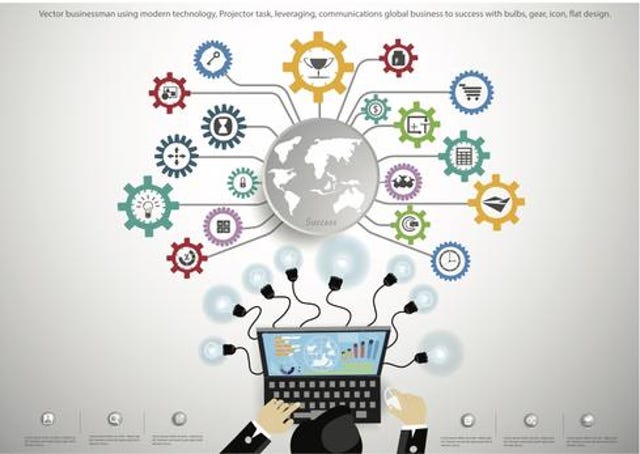 Tech support scams have become big business for criminals, so don’t expect them to stop over the holidays. In fact, the FBI’s most recent Internet Crime Report lists tech support fraud as one of the top cybercrime trends, costing victims some $8 million last year alone.

Microsoft’s global survey conducted in 2016 also reported that two out of three consumers have experienced this type of scam, with one in five losing money to the fraudsters. On an interesting note, Microsoft found that millennials between the ages of 18 and 34 are actually more apt to be the victim of a tech support scam than people over 55.

The FTC said the scammers run ads that resemble pop-up security alerts from Microsoft, Apple, or other prominent technology companies. Users are warned that their computers are infected with viruses or are under attack by hackers. Some of the pop-ups even feature a countdown clock, allegedly showing the time remaining before the hard drive will fry unless the consumer calls a toll-free number claiming to be affiliated with one of the big-name technology companies.

Once operators have consumers on the phone, the operators claim to need remote access into the victim’s computer so they can run so-called diagnostic tests. This is the gravest danger.  At all costs, people should not let people they don’t know access their computers. The tests the scammers run claim to reveal grave problems that can only be solved by one of their “certified technicians.” Companies use high-pressure tactics to strong-arm consumers into paying several hundred dollars – sometimes more -- for unnecessary repairs, anti-virus software and other tech support products and services.

The FTC has cracked down on these fraudsters, prosecuting many of them earlier this year as part of its Operation Tech Trap.

Based on interviews with the FTC’s Will Maxson, Microsoft and Michael Kaiser of the National Cyber Security Alliance, we developed a list of six tips for users. Computer security geeks spending time with family members over the holidays may want to point out this story to friends and relatives who have questions or believe they have been the victim of a tech support scam.

Check this link for more consumer information from the FTC on tech support scams.