6 Enterprise Password Managers That Lighten the Load for Security 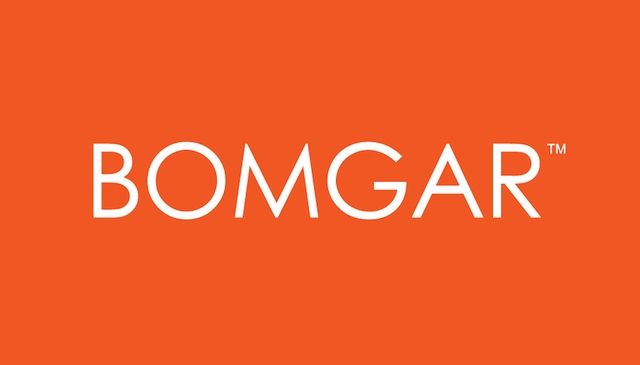 Companies may try to promote good password hygiene among users, but obstacles remain fairly profound, even after years of prodding by IT and security managers.

What better time than World Password Day to explore this issue?

Frank Dickson, a research director within IDC’s Security Products research practice, says given the threat level and the reality that the average individual user can have 130 or more unique accounts, it’s unrealistic to expect that all those passwords can be managed manually.

Dickson says the only way to successfully solve the password problem is for the company to deploy identity and access management tools. For organizations starting from scratch, Dickson says Enterprise Password Management (EPMs) systems are a very good first step.

Keep in mind that passwords are still a thorny problem for many companies. According to Forrester Research, of enterprise organizations that have suffered at least one data breach from an external attack, cybercriminals used stolen user credentials to carry out 31% of the attacks.

The cost of a single breach runs high, as does the cost of managing passwords. Forrester’s Merritt Maxim, a principal analyst, says several large U.S.-based organizations across different verticals spend more than $1 million annually on just password-related support costs. And while SAML-based single sign-on (SSO) tools can alleviate the password burden, Maxim says many organizations rely on a hybrid heterogeneous computing environment that very often does not support SAML. This means companies still have to rely on password-based authentication for many of their systems.

Maxim says some security teams also rely on a shared spreadsheet or Word document to store and track passwords, especially for privileged accounts. Such practices have become a major security risk because malicious insiders can compromise these documents.

"The other thing to remember is that [lost or stolen] passwords also have an indirect effect on employee productivity," Maxim says. "Every minute an employee spends unable to access a system because of a lockout is lost productivity."

The following list is based on interviews with Dickson and Maxim. We tried to stick with pure-play EPMs as opposed to SSO or PAM products.