5 Signs Your Smartphone Has Been Hacked

Mobile devices are increasingly popular vectors for cybercriminals targeting the enterprise. How to tell when a smartphone may be under attack.
Kelly Sheridan
Senior Editor
October 29, 2016 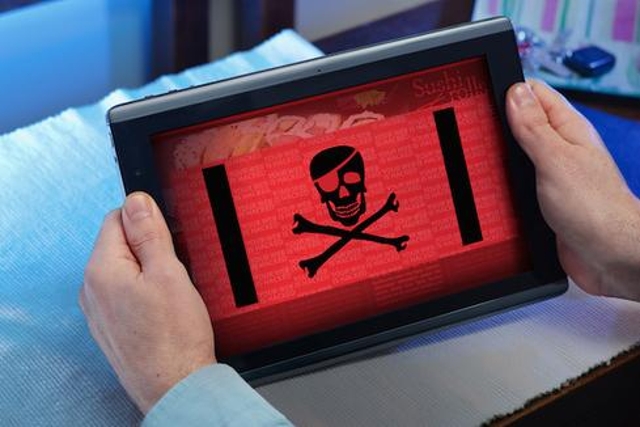 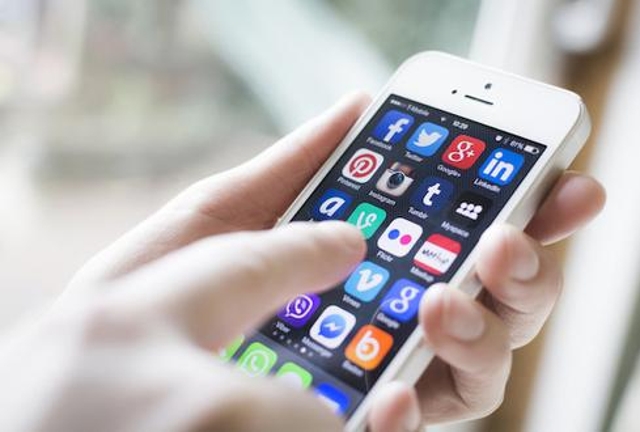 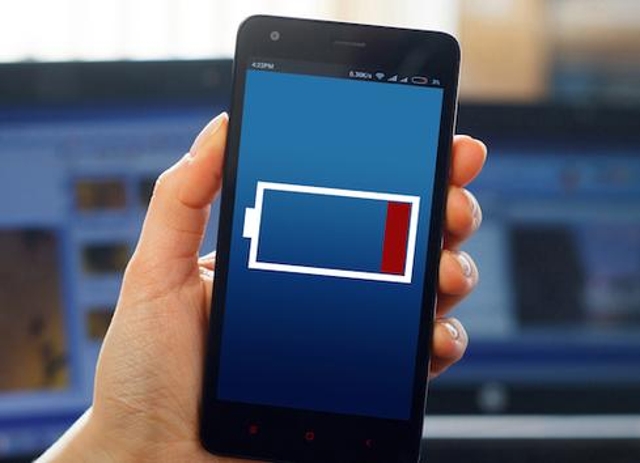 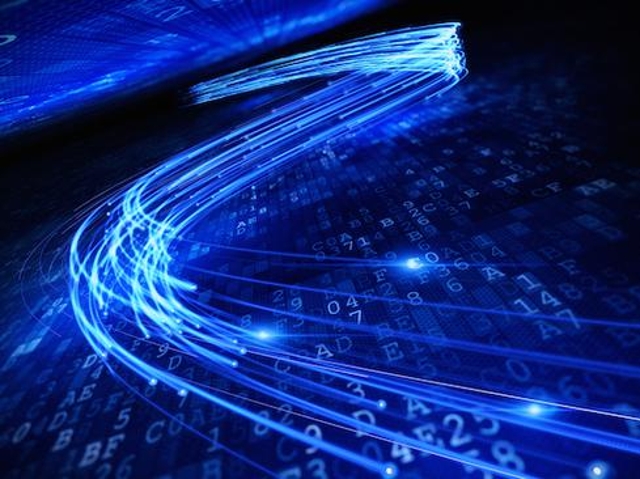 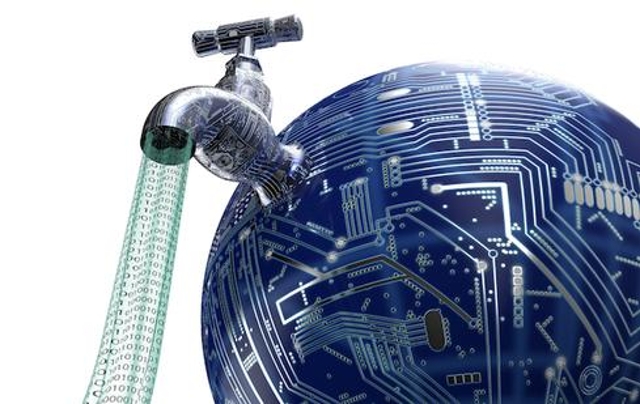 It's easier than ever to use smartphones as go-to devices for accessing sensitive data and critical apps. Unfortunately, it's also easier for cybercriminals to take advantage of them.

Amit explains how smartphones are helpful for productivity but double as "ideal tracking devices" for bad guys as people rely more heavily on them.

"If I compromise your devices, I can steal data and credentials, but I can also monitor where you go, whom you meet with, why you meet with them, and what you say," he continues.

Mike Murray, VP of security research and response for Lookout, emphasizes the shift in cyberattacks to mobile devices among enterprise users -- ironically, because of security measures already in place.

If a hacker wants privileges within an organization, or their VPN, at some point he or she will have to compromise an employee's phone.

The severity of business risk varies from victim to victim, Murray says. If an entry-level human resources employee says their phone is acting strange, it may spark less concern than if the same complaint came from a high-level exec who was recently on a major assignment overseas.

"The risk profile is less about behavior than about why the behavior is likely," Murray explains.

Black Hat Europe 2016 is coming to London's Business Design Centre November 1 through 4. Click for information on the briefing schedule and to register.

Unlike PCs, corporate mobile phones often double as personal devices. BYOD policies complicate security because employees are the owners, says Amit. Many times, businesses will implement safeguards that fail because employees simply don't like them.

Murray also acknowledges a mindset problem. Many people don't yet realize the huge problem mobile security presents to the business.

"We think of the phone as an extension of the Motorola flip phone, not realizing it's the most powerful digital access device that we have," he says. If more organizations would recognize the need to take mobile threats seriously, it would change the enterprise security posture.

Here are some key red flags that could indicate a smartphone has been hacked.