VCs splashed a record $4B in funding in the cybersecurity pool - here are some highlights among the early- to middle-stage startups who snagged big deals last year.
Ericka Chickowski
Contributing Writer
January 09, 2018 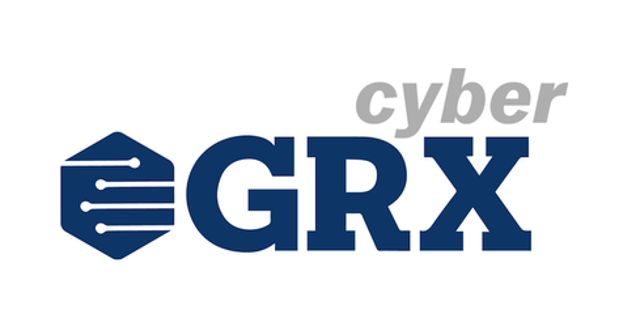 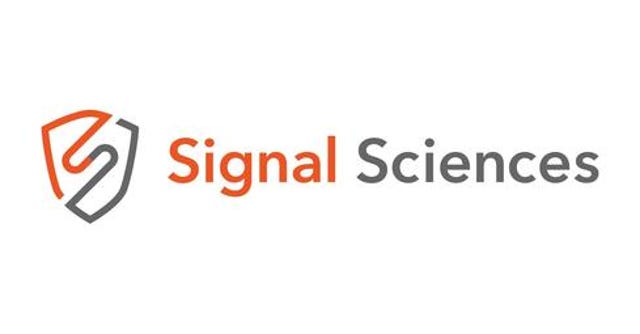 2017 was a record-smashing year for venture capital funding of cybersecurity startups. According to figures from CBInsights, the year ended with 248 deals totaling $4.06B. A lot of that high funding valuation came on the backs of mega late stage funding for the likes of well-known firms like Crowdstrike, Cybereason, and Exabeam. But there was plenty of cash splashed around for relative newcomers and upstarts, which is where we'll focus on this year's list.

The following 20 firms are primarily early- to middle-stage startups, with a few more mature start-ups that have courted growth equity to change course or expand into a particularly hot new market segment. Our selection criteria this time around was for companies that managed to land a deal for $15 million or more in Series C or earlier funding in 2017.

In the interest of highlighting new firms, we've included only companies that were not already featured in our startup lists in the last two years. Many of these firms have been founded in the past three years and a number of them are notable for acting as first-movers in a particularly hot security niche. Additionally, a number of the firms here are notable for their leadership by security veterans and visionaries. Like the last several years, we've noted these factors.