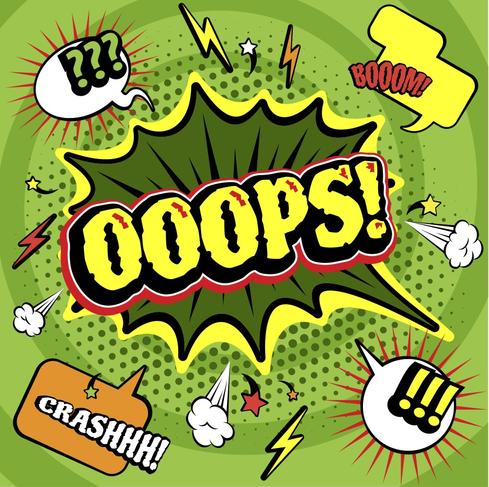 There's so much news about major hacks from nation-states such as Russia, North Korea, Iran, and various criminal gangs in Eastern Europe.

"Data is too often mishandled by employees," says Merritt Maxim, a principal analyst at Forrester Research who serves security and risk professionals. "A good tip for companies is to take more time classifying their data. If people understand what the organization considers sensitive, there's less of a chance that it will be mishandled."

Based on interviews with Forrester's Maxim and IDC's Frank Dickson and Robert Westervelt, we pinpointed 10 common ways employees mishandle - and inadvertently breach - an organization’s security.